What is the future of America Chavez at Marvel Studios? 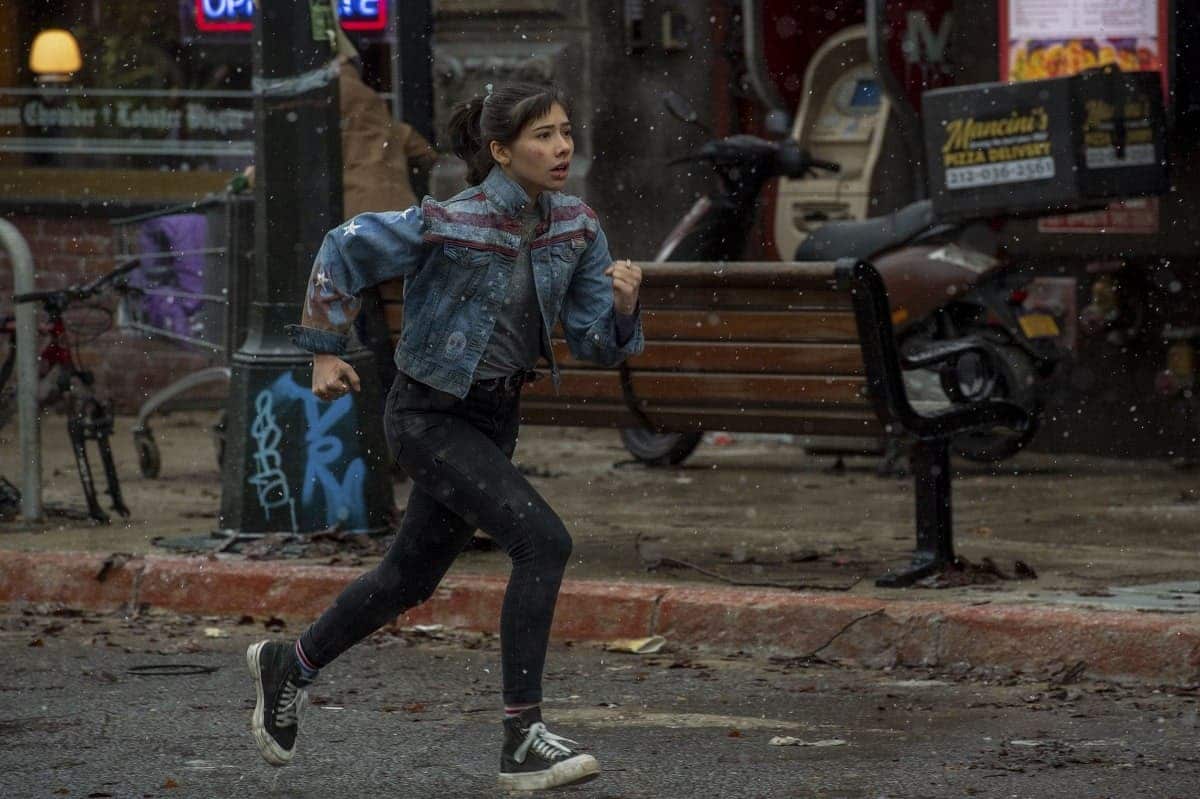 América Chávez has debuted in the Marvel Cinematic Universe with Doctor Strange in the Multiverse of Madnessbut what is the future of the character?

Xochitl Gómez has given life to América Chávez in Doctor Strange in the Multiverse of Madness. Now the actress has spoken with DigitalSpy about the future of his character in the Marvel Cinematic Universe, which could join a version of the young avengers along with Kate Bishop (Hailee Steinfeld), especially since that’s the path her comic book counterpart follows.

The actress has been eager to return to action and said: “I would love to continue playing her, of course. I’m excited to see what MCU has in store for her and the growth of her character.”.

He has also acknowledged the great secrecy of Marvel Studios about his future, “Hopefully [supiera más]. I asked for clues like, ‘Guys, this way or this way? Just point in which direction.’ And they said, ‘Nope’».

The actress also revealed a big change the film made from the comics, explaining that her character is actually younger in the MCU than she was in the source material.

“The amazing thing about America Chavez in the MCU is that he’s 14 years old, which is younger than any other version in the comics. So I think Michael Waldron really had some freedom to present her in a new way, and for me looking at the comics, you know she’s younger and less experienced, so she basically takes that confidence in her power and her ability, and just developed for this film, which was fun. Enjoy it” said Xochitl Gomez. Attention spoilers from here on Doctor Strange 2.

Future of America Chavez at the UCM

At the end of Doctor Strange in the Multiverse of Madness we see America Chavez in Kamar Taj being trained in the mystic arts, taking this into account and that we leave Strange traveling to the dark dimension, along with Charlize Theron’s Clea, America’s next appearance may be in this movie of the that there has been no official announcement yet (let’s wait for the San Diego Comic Con for news from Marvel Studios).

The Young Avengers are still a bit far

There has been a lot of talk that we could see a movie of the young avengersHowever, at the moment we have only been officially introduced to the UCM by four members of the team, Kate Bishop, Eli Bradley aka Patriot, whom we saw played by Elijah Richardson in Falcon and the Winter Soldier (although he hasn’t been revealed to have his grandfather’s abilities yet, perhaps in Captain America 4), America Chavez, featured in Dr Strange 2, and on June 8th we will see Ms Marvel when your series premieres Disney+.

Black Panther: Wakanda Forever will bring to the MCU Riri Williams, a younger version of Iron Man (although this has not been part of the team in the comics, perhaps that will change in the MCU); Y Ant-man and the wasp: Quantumania, which opens in February 2023, could feature Scott’s daughter Cassandra as Stature, and maybe, just maybe we can get Hulking on the show secret invasionsince as we know this character is a super Skrull and the Disney + series that opens next year is the next Marvel project in which we will see this alien race.

See also  Teen mom: Jenelle says her son is 'out of control' set his mom's house on fire

Other members of the team that we think we could see in the young superhero formation for the moment are ruled out, Wiccan and Speed, whom we have seen in the series Wandavision Y Doc Strange 2are officially part of the earth 838, and the young Loki, whom we saw in the series Loki, I was stuck in that kind of Limbo where the TVA sent the variants. So the only way to see them make the team is for America Chavez to bring them to earth 616 to fight together.

Doctor Strange in the Multiverse of Madness it’s already in theaters.