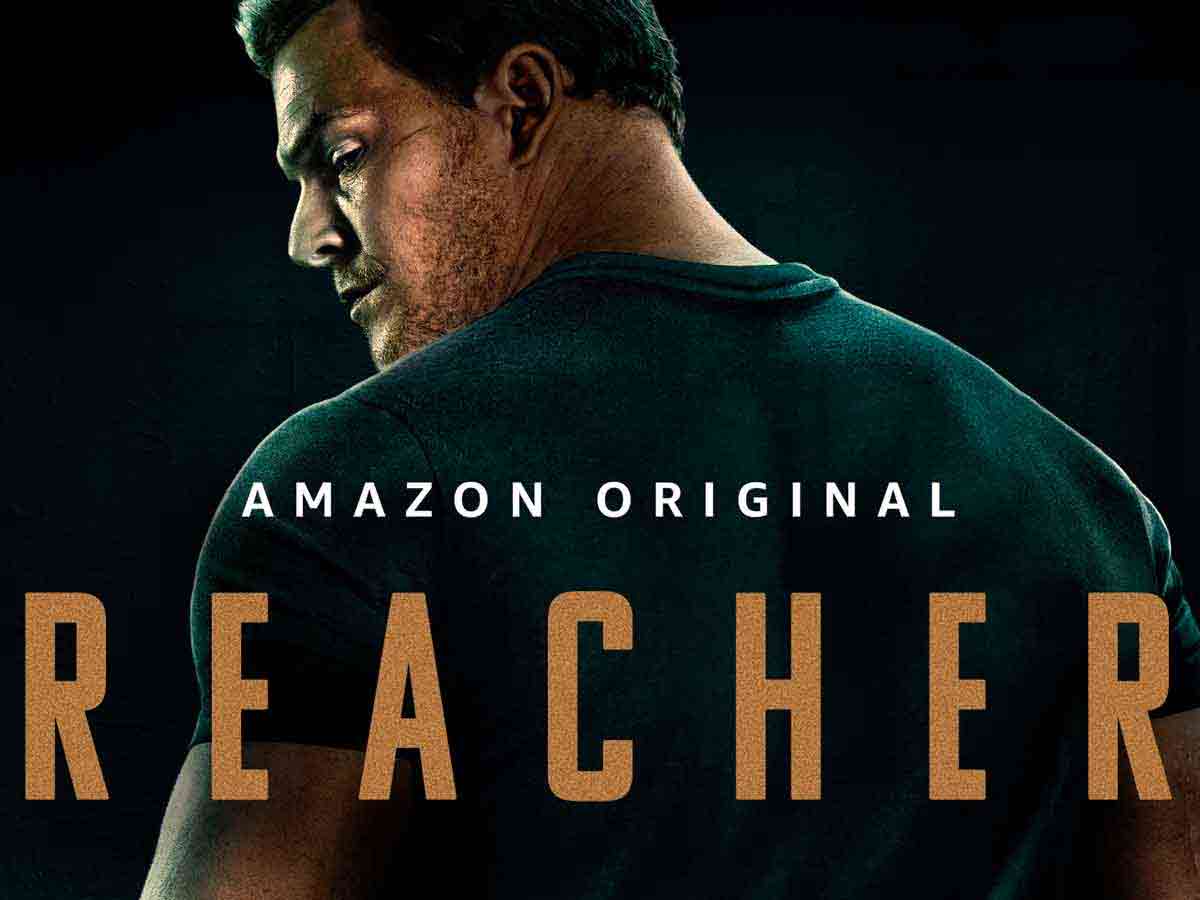 Actor Alan Ritchson has had great success with the Reacher series, so Amazon Studios will do more projects with him.

The adaptation of the novels reacheris one of the most watched series of Amazon Prime Video. The key to its success is the actor’s great performance Alan Ritchson. For this reason, they have ensured that this interpreter will work with them in 3 new films.

the actor of jack reacher made a statement about the big deal:

“Jen Salke and the team have shown that they not only have an eye for broadly compelling projects, but with the power of Prime Video. The power to bring them to more eyes than anyone else. I couldn’t be more excited for the adventures we’re bringing to moviegoers.”

“Reacher has exceeded our wildest expectations, and Alan Ritchson’s captivating performance has played a huge part in the show’s success. We couldn’t be more excited to continue to grow our relationship and share what are sure to be more brilliant performances with our global Prime Video audience.”

For now there are no details of the films they are preparing, but they have already confirmed the second season of reacher. So we will be able to see this huge character get into more trouble again.

The actor does not stop working.

outside the series reacherwe can see Alan Ritchson in Spring Break ’83 which is about four friends who are bullied by their high school graduating class. They find revenge against the now college freshmen during spring break in 1983. Ordinary Angelsan incredible true story of a hairdresser who single-handedly brings together an entire community to help a widowed father save the life of his seriously ill little daughter. Bad Seeds of Loving Spring starring a cursed gunslinger and his nemesis, a sadistic sheriff, enlist a fearless bounty hunter to track down a legendary serial killer they believe was spawned by their childhood sins.

Are you looking forward to seeing Alan Ritchson as Reacher again? Leave us your comments below in the opinion section.