Real-Life Mothers Who Starred in Films With Their Kids, From Meryl Streep to Angelina Jolie (Photos) 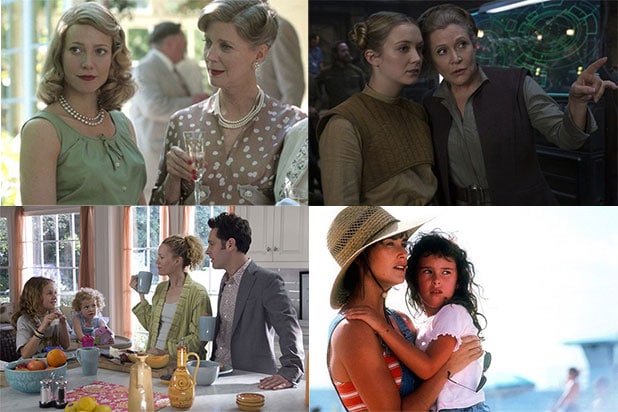 Happy Mother’s Day! Check out which famous mothers have costarred with their kids in some of your favorite films. 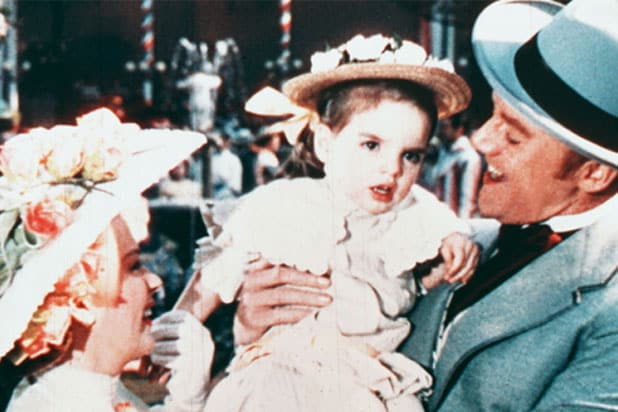 Film at the Lincoln Center

Judy Garland and Liza Minnelli, “In the Good Old Summertime” (1949) 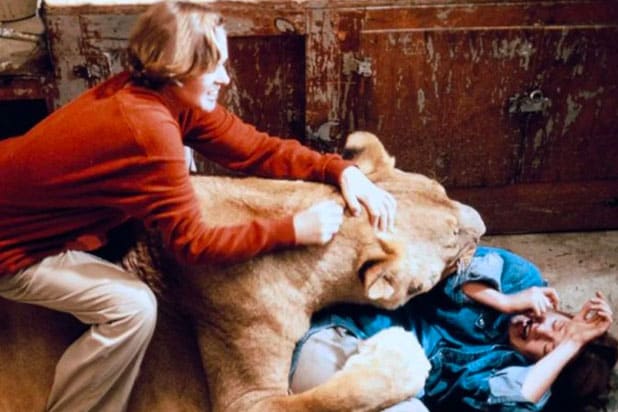 In what is perhaps revered as one of the most dangerous films of all time, “Roar” starred the mother and daughter alongside real-life big cats. Many on set were injured: Griffith had to undergo reconstructive facial surgery after being attacked by a lioness. 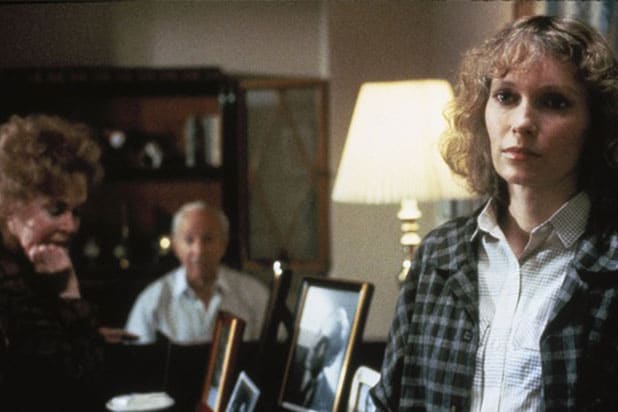 Maureen O’Sullivan and Mia Farrow, “Hannah and Her Sisters” (1986)

O’Sullivan and Farrow starred together in the 1986 film, written and directed by Woody Allen, with whom Farrow was in a relationship. 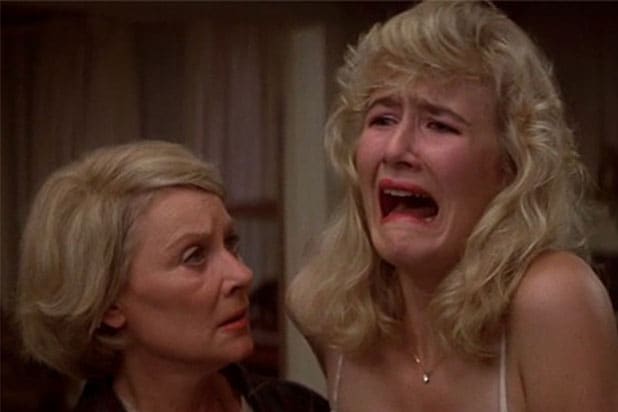 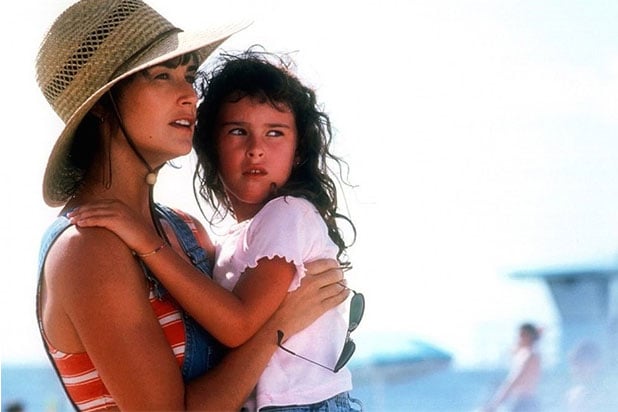 Actually, this mother-daughter team is a frequent on-screen collaborator. They first appeared together in 1995’s “Now and Then, as well as 1996’s “Striptease.” 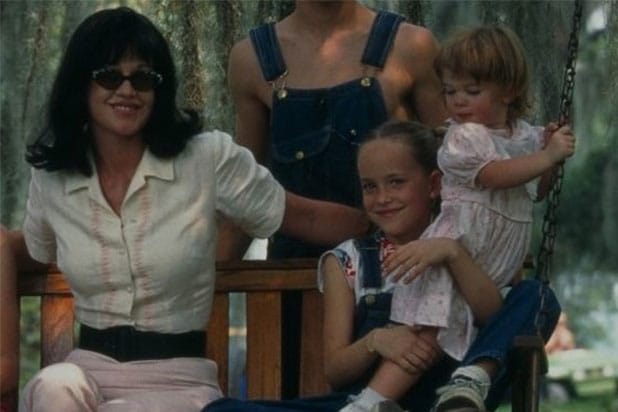 It stays in the family for Griffith, who also starred in “Crazy in Alabama” with her daughter Dakota Johnson. Antonio Banderas directed the film. 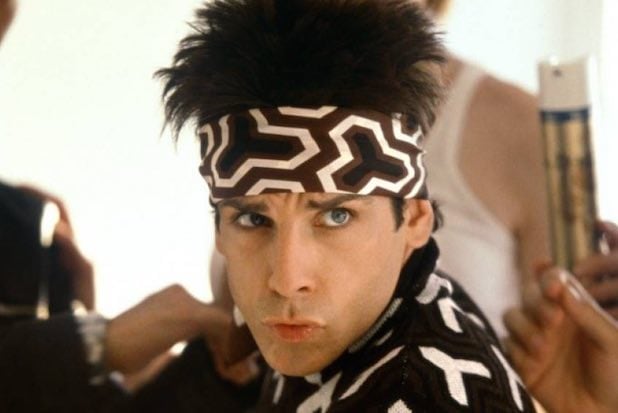 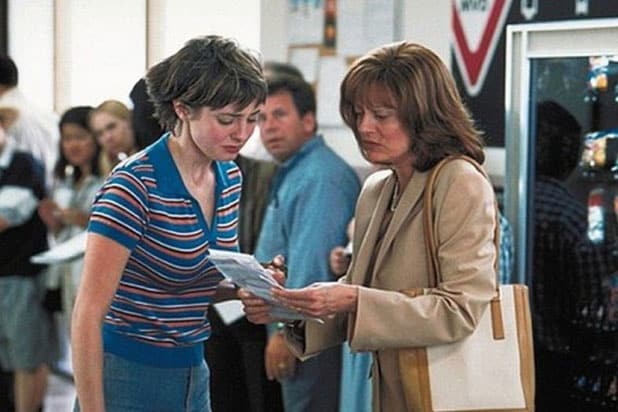 Another mother-daughter pair that’s in more than one film together, Susan Sarandon and her daughter Eva Amurri Martino starred in “That’s My Boy” and “The Banger Sisters.” 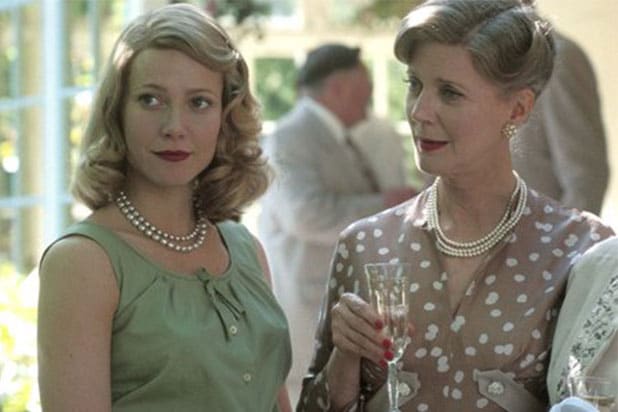 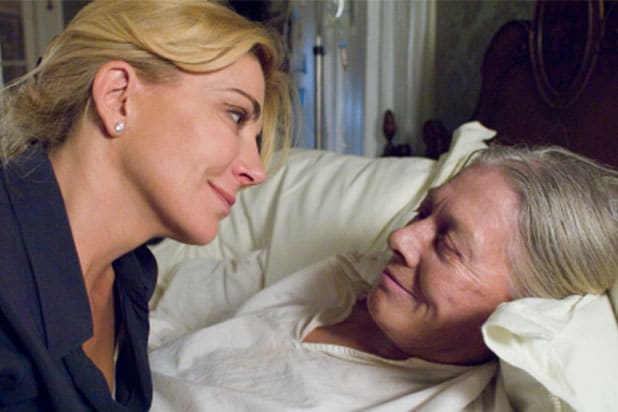 The late Natasha Richardson costarred alongside her mother in the drama directed by Lajos Koltai. 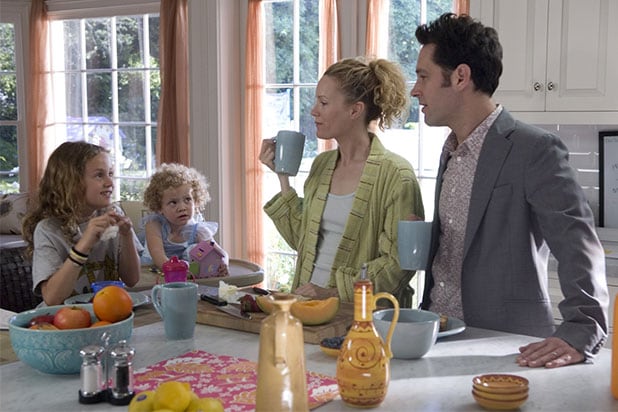 Leslie Mann costarred alongside her two daughers, Maude and Iris Apatow (she’s married to Judd Apatow) in both “This Is 40” and “Knocked Up” — both directed by Apatow himself. 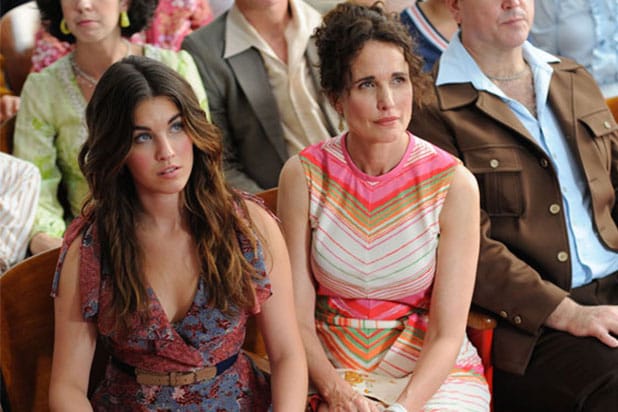 Andie MacDowell starred alongside her daughter Rainey in the 2012 film, directed by Debbie Goodstein. 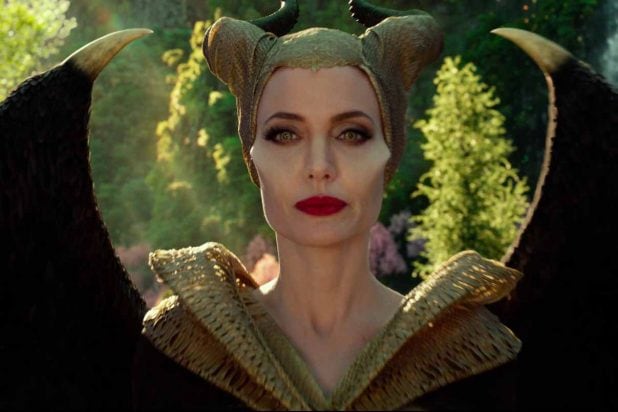 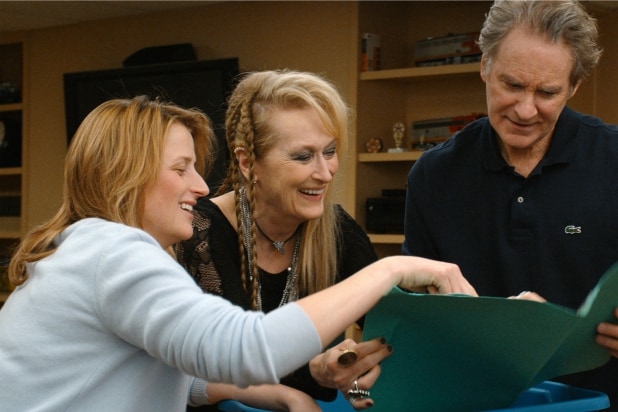 See also  Morbius: Why The Marvel Vampire Movie Can Never Rest In Peace

The mother-daughter duo starred in this 2015 film directed by Jonathan Demme. 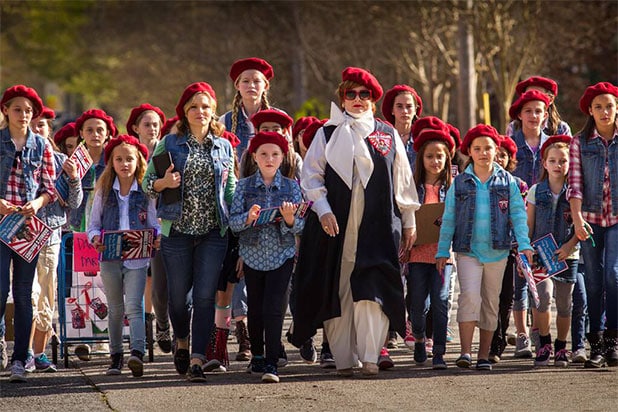 Melissa McCarthy and Vivian and Georgette Falcone in “The Boss” (2016)

Melissa McCarthy’s daughters Vivian, 8, and Georgette, 6, made their movie debut in her movie “The Boss.” In the movie, they are apart of the young girls selling baked goods.

Billie Lourd starred alongside her late mother Carrie Fisher in “The Last Jedi,” Fisher’s last role before she died. Of course, Fisher reprised her from her famous role of Princess Leia.