AMC Cuts Q1 Losses to $61.7 Million Despite Omicron and Lack of Blockbusters 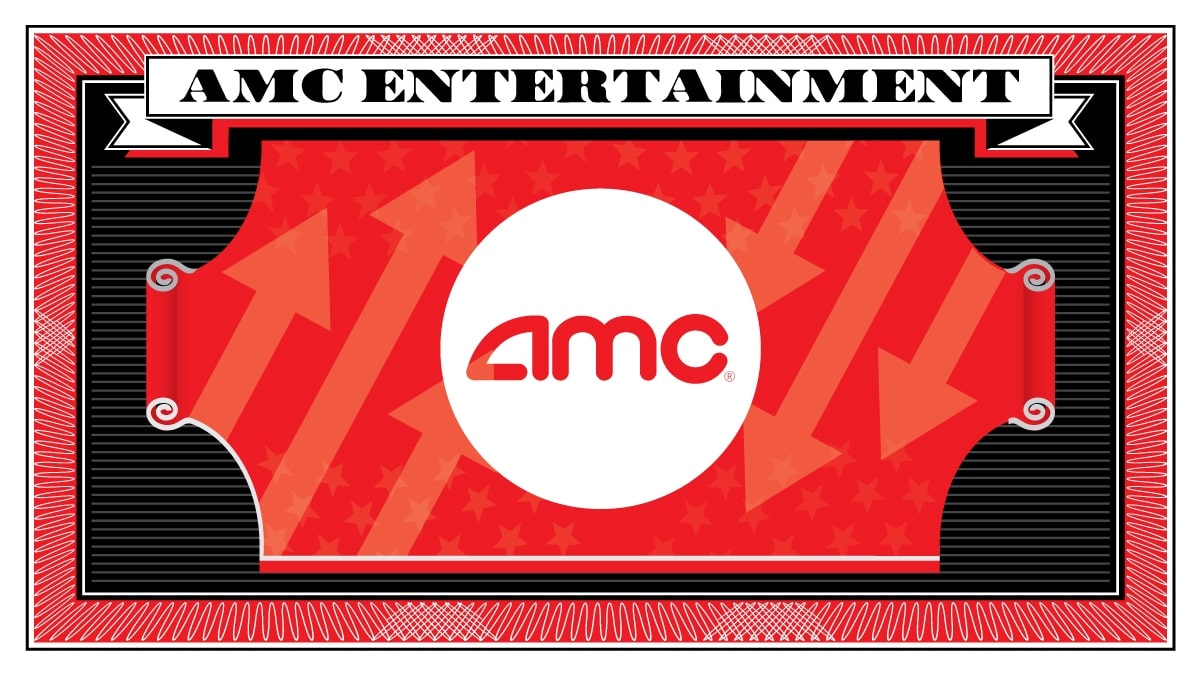 Like national competitor Cinemark last week, AMC Theaters reported a loss for Q1 of 2022 on Monday, though those losses were narrowed despite a lack of major blockbusters and the Omicron variant emerged in January.

“Our results for the first quarter of 2022 represent AMC’s strongest first quarter in two full years. We continue on our pandemic recovery trajectory, more than quintupling revenues and improving adjusted EBITDA by nearly eighty percent compared to a year ago,” AMC CEO Adam Aron said in a statement. “The significant progress AMC has made is very rewarding, as our guests continue to recognize the unparalleled movie-going experience offered by AMC.”

AMC, like the rest of the exhibition industry, had to rely on holdover totals from “Spider-Man: No Way Home” to get through the first part of the quarter, as the usual support for awards contenders was nonexistent amidst a lack of interest in this year’s field and significantly low turnout from older audiences amidst record-breaking COVID-19 infection rates in January thanks to the Omicron variant.

Numbers began to gradually increase in February thanks to a decent turnout for films like “Jackass Forever,” “Uncharted” and “Dog,” with March bringing the first blockbuster hit of the year with Warner Bros./DC’s “TheBatman,” which grossed $369 million domestically and $764 million worldwide. But it wasn’t enough to keep attendance on the same level as last quarter with Q1 reporting 39 million moviegoers at AMC locations compared to 59.6 million for Q4 2021.

Movie theaters should see a profit in Q2 amidst the April success of “Sonic the Hedgehog 2” — which has grossed $170 million and signaled renewed moviegoing interest among families — and the explosive $187 million domestic opening of “Doctor Strange in the Multiverse of Madness” this past weekend.