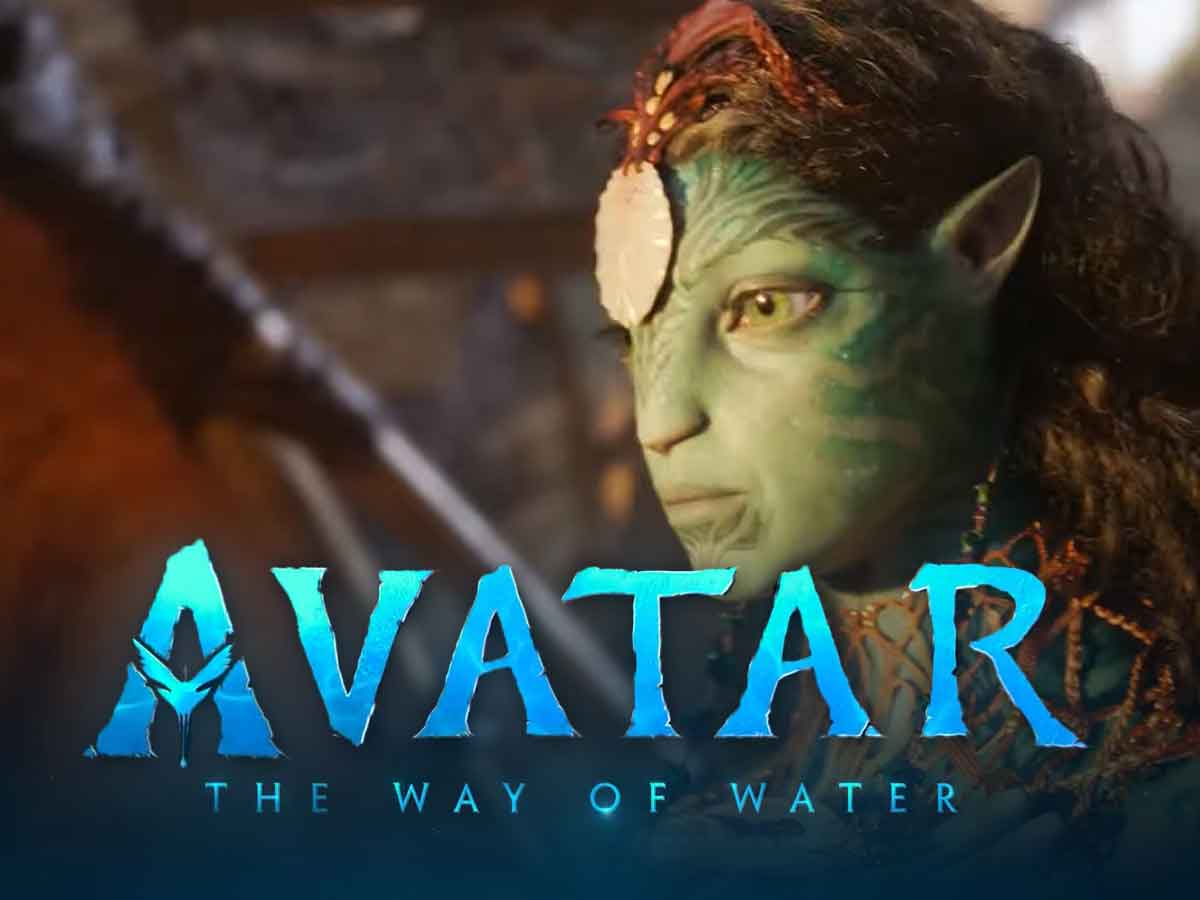 Before the movie Doctor Strange in the multiverse of madness started in theaters, we got to see the trailer for Avatar 2 and now it’s available online.

In 2009, james cameron He surprised the world with the first installment, since then he has prepared to make 4 more films in this saga and we can see the first one at Christmas 2022. For this reason, they have already released the trailer for Avatar 2 that many people will have already seen in theaters at the premiere of Doctor Strange in the Multiverse of Madness.

Here we leave you the trailer of Avatar 2:

What do you think? We can see how humanity will continue in Pandora bothering the Na’viwhile Jake Sully (Sam Worthington) will continue his relationship with Neytiri (Zoe Saldana) and they will even have children. In addition, water will be very important and the landscapes will surely be surprising. So surely we are facing one of the best science fiction movies of recent years.

Avatar 2 is set more than a decade after the events of the first film and begins to tell the story of the family Sulli They have to deal with big problems. Since they will explore new areas of Pandora and they will have to face the different tribes that inhabit it. Above all those who have a special symbiosis with water.

The movie Avatar 2 It will be released on December 16, 2022. While the third, fourth and fifth installments can be seen at the end of 2024, 2026 and 2028 respectively. Also, remember that the first is available in Disney Plus.

Are you looking forward to returning to this spectacular world created by James Cameron? Leave us your comments below in the opinion section.