Batman also triumphs in the world of Podcast 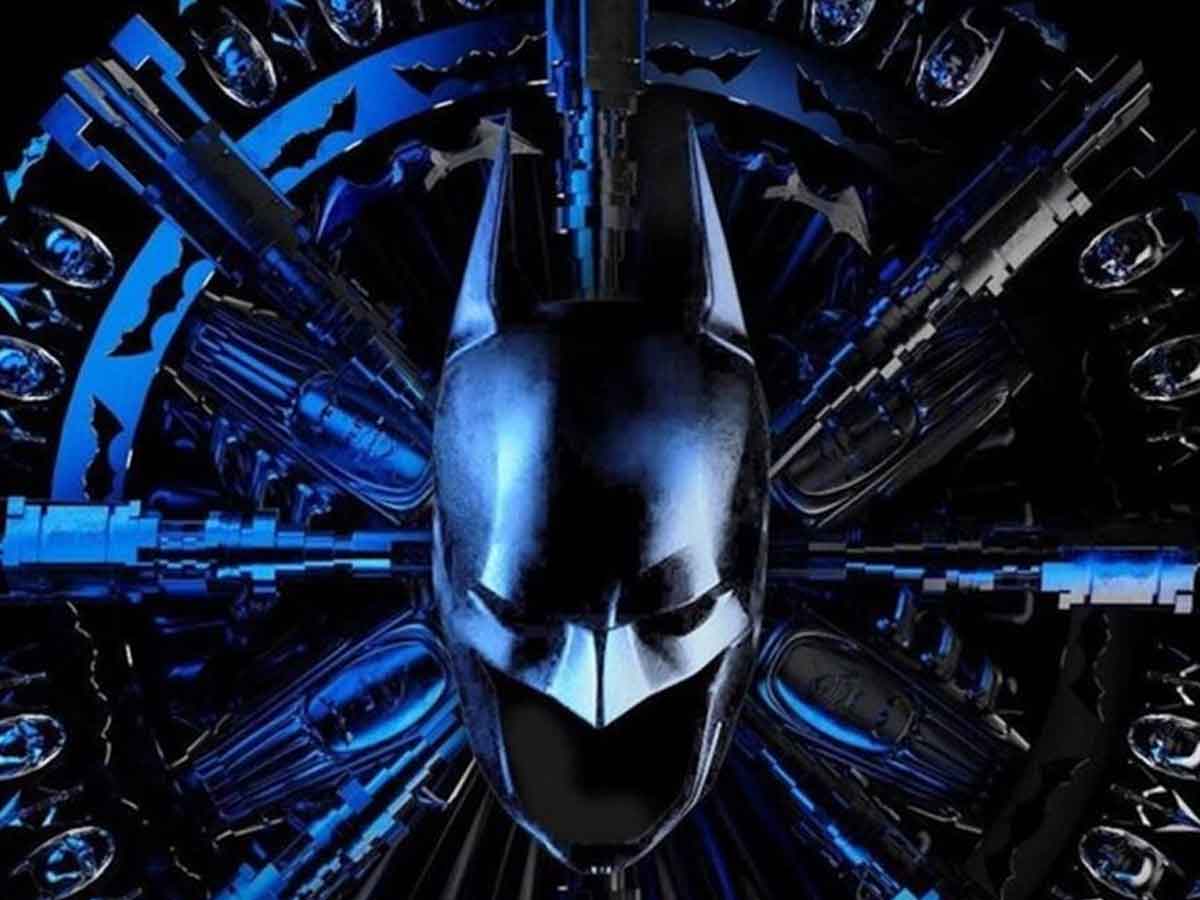 Comics, movies, series and podcast! Anything Batman touches makes him an instant hit.

The new podcast series launched in Spotifytitled Batman Unburied from David S Goyerhas become the most listened to on the platform, surpassing The Joe Rogan Experiencewhich until now was the world leader.

The story, which already has 2 episodes online, is written by the executive producer David S Goyer (Batman Begins, The Dark Knight, Godzilla and Man of Steel). The plot takes us on a deep journey into the mind of BruceWayne, which is different from what we are used to since he works as a forensic pathologist at Gotham Hospital. Tasked with examining the victims of The Harvestera gruesome serial killer who attacks the citizens of Gotham, BruceWayne he is forced to confront his own mental demons and defeat them in order to save the citizens of Gotham. The podcast features a series of dark twists and turns with a series of classic supervillains from Batman.

The podcast has brought together a bunch of talented actors to voice the characters in their original version. Since the cast is headed by Winston Duke like Bruce Wayne and next to him are hasan minhaj like riddle, Gina Rodriguez as Barbara Gordon Jason Isaacs like alfred and lance reddick like Thomas Wayne.

Official synopsis: A serial killer terrorizes Gotham City, but Batman isn’t coming to the rescue. In fact, Bruce Wayne has no recollection of being the Caped Crusader at all. To find out why, Barbara Gordon seeks the help of Gotham’s second smartest detective: Riddler.

Batman Unburied Currently airing exclusively on Spotify with new episodes being released every Tuesday on the platform. Each episode is released in nine different languages ​​like English, Portuguese, French, German, Hindi, Indonesian, Italian, Japanese and Spanish.

See also  Fallout: Vault-Tec continues to monitor experiments (and how?)