Doctor Strange 2: Why doesn’t Kang appear in the entire Multiverse? 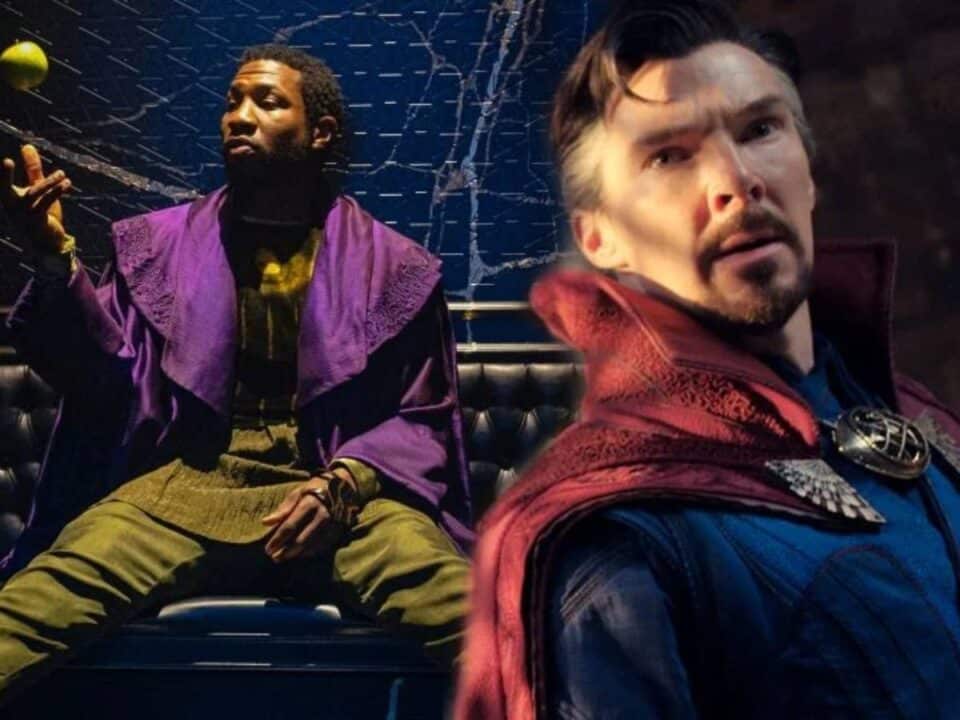 The character of Kang does not appear in the entire Multiverse presented in Doctor Strange 2 and this is the reason that they have argued in Marvel.

The screenwriter of Doc Strange 2 and the series of Loki, michael waldronhas explained why Kang the Conqueror does not appear at all multiverse. Jonathan Majors debuted in the Marvel Cinematic Universe at the end of the first season of the series Loki. He did it as a variant of the villain Kang who travels through time and space. The sequel to Sorcerer Supreme showed to benedict cumberbatch resuming his role as Master of the Mystic Arts and facing the Scarlet Witch from Elizabeth Olsen. An amazing movie that, however, did not show the aforementioned villain.

The key was Scarlet Witch, no one else

In an interview granted to the podcast Hero NationWaldron revealed that he wanted to focus on Wanda Maximoff as the antagonist of the film. That’s why she avoided winking at the villainous Kang. The writer explained that both he and the director of Doc Strange 2, sam raimi, they wanted to keep Scarlet Witch as the antagonist for as long as possible. They didn’t want to waste the opportunity to use Elizabeth Olsen’s character in that role. Furthermore, although she praised the work of Jonathan MajorsWaldron feared that linking Kang to Doc Strange 2 could lead the film to fill it with main and secondary characters. A fear that, finally, they avoided at all costs.

“I felt that we already had the biggest and best bullet with Wanda Maximoff,” acknowledged the screenwriter of Doc Strange 2. “Working with Sam Raimi, we realized that every decision we had to make was to make Wanda the antagonist of the film. It was very exciting. Part of it was the feeling that we couldn’t pass up the opportunity, that she was going to be great. If we had introduced Kang, as good as Jonathan Majors is and as well as he plays that character, we would have risked making the movie too crowded with other characters.”