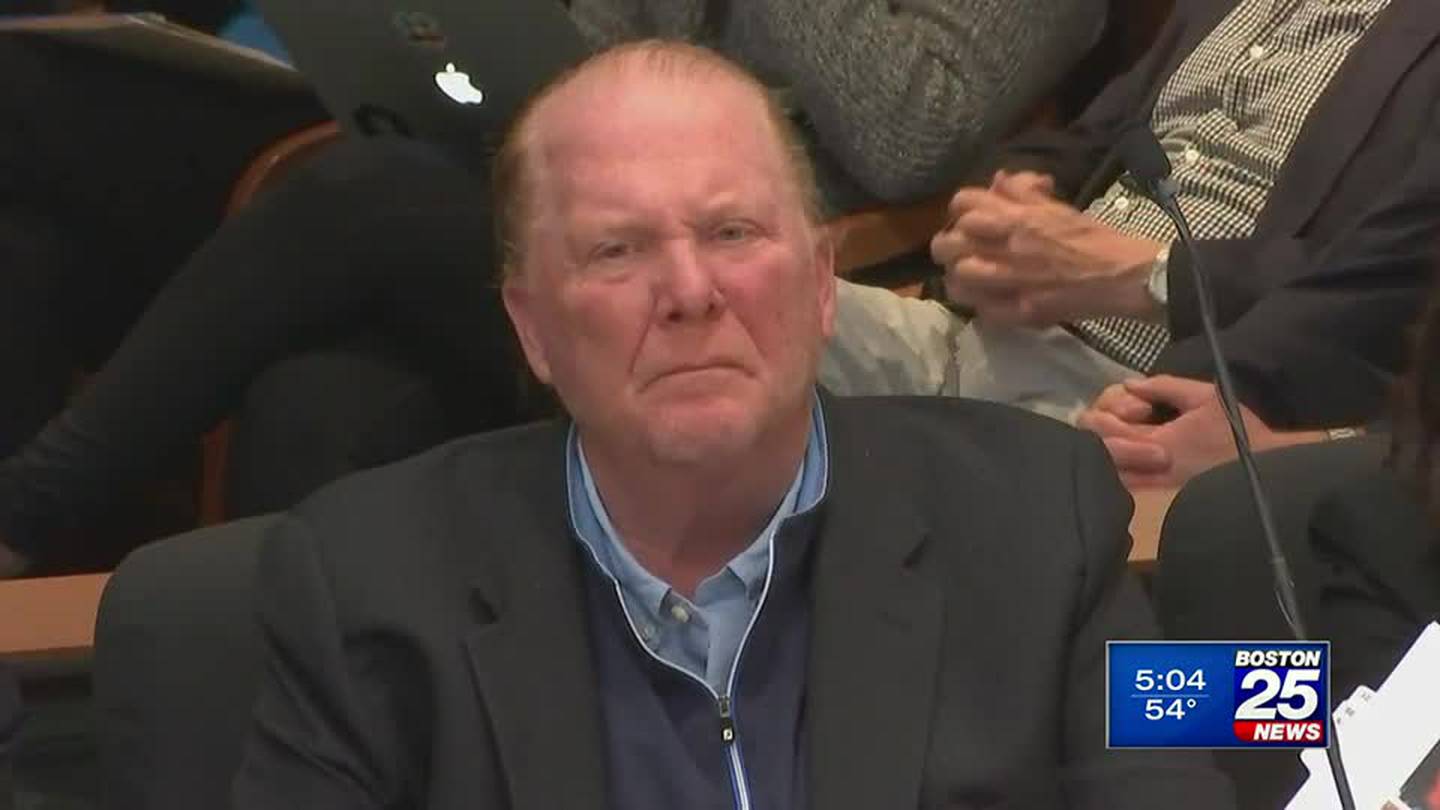 BOSTON — We are hearing from the woman accusing Mario Batali of sexual assault. The alleged incident happened back in 2017, but the trial began Monday.

The celebrity chef is accused of indecent assault and battery in connection with an incident at a Boston restaurant. Batali is accused of forcibly kissing and groping a woman while taking a selfie with her.

Batali waived the jury trial, so a judge is hearing the case.

Batali’s attorney is arguing it did not happen the way his accuser says it did and claims she is out for money. The victim is giving permission to use her name and audio of her testimony.

Natali Tene says Mario Batali groped and assaulted her after he told her they could take a selfie at a Back Bay restaurant in April of 2017. The woman, in her early 30s, did not appear on camera in court.

“He has one of his arms around me, he has his face pressed up against mine and he is pulling my body closer to his,” Tene testified.

Prosecutors say Batali waved Tene over after he caught her sneaking a photo of him at Towne Stove and Spirits, which is now a different restaurant outside the Prudential Center. Tene testified she went over to Batali and offered to delete the photo and apologized.

“He said no it was fine, let’s take some selfies instead,” Tene testified.

Tene testified the selfies quickly turned into a sexual assault.

“While this is happening, his hands were in sensitive areas, touching me, touching my body. It was…it was like a selfie, but other things were happening simultaneously,” Tene said in court.

“It all happened so fast, and it was happening essentially the whole time, in different parts,” said Tene. “There was touching my breast, touching my rear end, touching my sensitive feminine areas. In between my legs. Touching all over my face. Her lips on the side of my face. His tongue of her in my ear. It was just a lot happening.”

Batali’s attorney Anthony Fuller began building the defense that Tene made up the story and was trying to make money for fun. Tene is also suing Batali in civil court.

“She’s not being truthful,” Fuller said. “This is being manufactured for money and for fun.”

Tene told the court court she went public with what happened after seeing an article on Batali at a later date.

“It was other women saying that Batali had done unsavory things and had sexually abused them in some way or another,” Tene testified.

Batali seemed attentive during testimony listening along and looking at documents. We are told there will only be a few witnesses in this case.

Batali was once a Food Network fixture on shows like “Molto Mario” and “Iron Chef. But the ponytail- and orange Croc-wearing personality’s high-flying career crumbled amid sexual misconduct allegations in recent years. After four women accused him of inappropriate touching in 2017, Batali stepped down from day-to-day operations at his restaurant empire and left the since-discontinued ABC cooking show “The Chew.”

See also  Keeping up with the Kardashians: Kim makes a joke about being 'shy'

Last July, Batali, his business partner, and their New York City restaurant company agreed to pay $600,000 to resolve a four-year investigation by the New York attorney general’s office into allegations that Batali, restaurant managers, and other workers sexually harassed employees.

The trial is taking place in the Central Division of Boston Municipal Court.

The accuser, who is expected to take the stand Monday, has filed a lawsuit against Batali seeking unspecified damages for “severe emotional distress” that’s still pending in Suffolk County Superior Court in Boston.

Fuller also said the accuser, in an effort to get out of jury duty, recently pleaded guilty to lying during jury selection in another Massachusetts criminal trial because she claimed she was clairvoyant.

Batali faces a maximum sentence of 2 1/2 years in the Suffolk County House of Correction.