‘Lone Wolf’: A short film that, by addressing innocence, encountered controversy in Europe 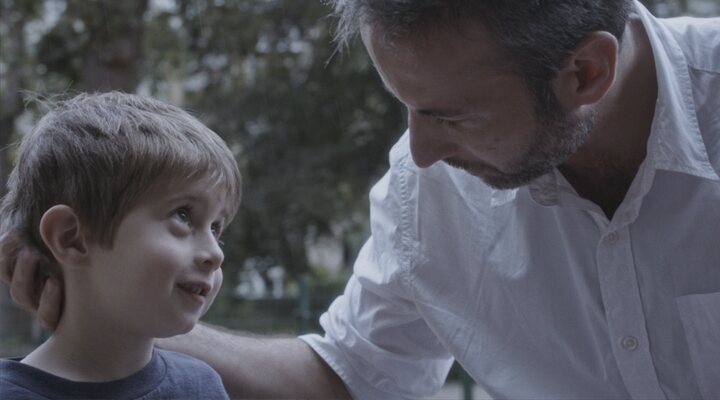 The premiere of ‘Lobo Solitario’ at the Festival du film court francophone de Lyon, in France, was one of the most anticipated by its director, Javier Beltramino. The short film had already been screened at a class A festival such as Mar del Silver, in Argentina, or in the Bogoshorts of Colombia, which qualifies for the Oscars. And, despite these major recognitions, until that moment it had not passed through Europe, where it was filmed. Perhaps because its theme somehow hurts the pride of the continent.

And that, in the words of the director himself to eCartelera, the short is about nothing more than something as universal as “empathy” and of “how different is the point of view of adults and children on the same subject”. This little story focuses on the relationship between an Argentine father and his son raised in Belgium, and is based in such a way on the author’s experience that the protagonists are him and his son, Antonio, who at that time had 4 years. However, the title already indicates that immigration and its derivatives are also part of the plot.

Beltramino says that he has done nothing but express his perspective: “In Brussels, for the first time in my life, coming here at the age of 38, I have suffered discrimination on many levels, and that was a shock.“. But what has raised the most blisters in Europe has been the comparison between that experience and that of the so-called “lone wolves”, those Muslim immigrants or descendants of immigrants who are captured by extremists in Europe for their terrorist actions. Of course, the director does not justify his barbarity, but he does try to understand his context and open a debate about his situation, as he explains: “They are blamed for not integrating into society, but it seems to me that the approach is wrong, in reality society expels them”. A theme that is barely mentioned in the film and that, despite everything, has hindered his journey through the old continent.

See also  A grand regional agreement on migration, refuge and development is needed | find out

The reaction on this side of the pond contrasts with the one that the short arouses in Latin America. As the director explains, by showing it there “many have cried, they have felt totally identified and have understood the link with the lone wolves”. The first to be conquered by ‘Lobo Solitario’ was the Oscar-winning musician Gustavo Santaolalla, who encouraged him to give it a go. “For me at first it was an exercise, to do catharsis, what do I know. He told me that I had to send it to festivals yes or yes”explains Javier Beltramino. 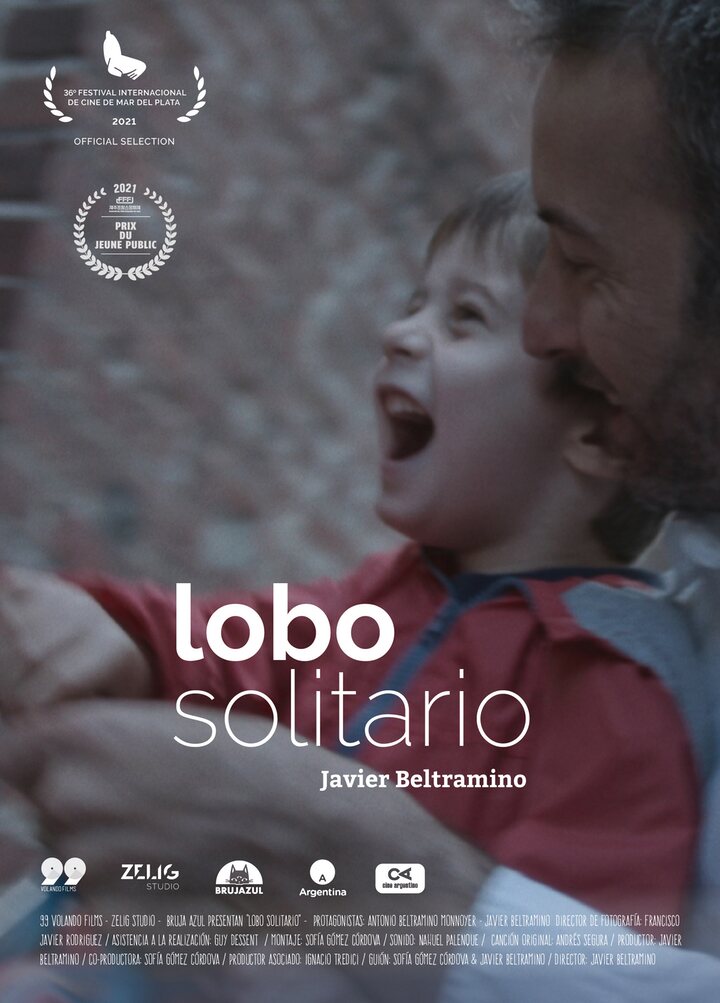 Thus, the filmmaker, who has worked in production work on films such as ‘Wild Tales’, ‘Futbolín’ or ‘Neruda’, embarked on a tour of festivals that was very successful in Latin America, but that did not have the same luck in Europe. After the aforementioned date in Lyon in April and another in Lisbon, he is preparing to disembark at the Varese Film Festival in Italy. Despite opening an exhibition gap, none at the height of the achievements obtained abroad, and none in Belgium.

“Beyond the fact that it is more important that he was in Mar del Plata, emotionally it seemed important that he was in Belgium”laments Beltramino, who has not been able to open the debate he wanted in his host country. “Obviously, the festivals are not going to tell you that it is controversial, but I have shown it to many Belgians”which, as detailed, “They felt offended and their nationalist side flourished, which I would never have imagined. They couldn’t accept that it was my experience living in their country”. At the time, he clarifies: “Of course, I also praise many things from Belgium and I am much stronger in my criticism of Argentina”. 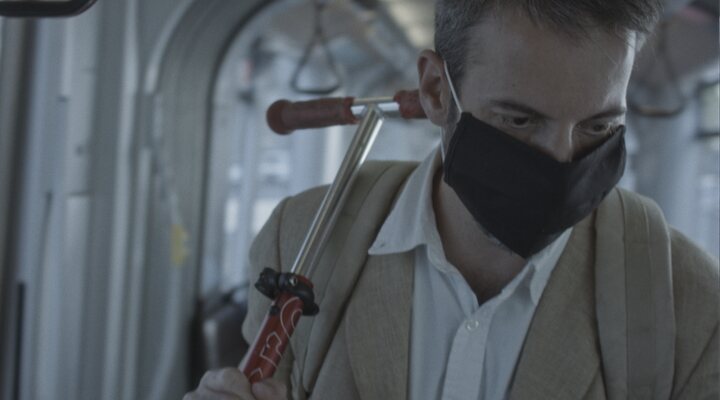 This rejection, which the director has observed even among progressive sectors, shows a poorly closed wound within Europe. The unequal treatment of ‘Lone Wolf’ on both sides of the Atlantic could be due to poor luck or different cultural sensitivities. In any case, self-criticism is always appropriate, especially in a continent that faces a demographic and social challenge without comparison since the Second World War with the massive arrival of refugees from the Ukraine War.