Martin Freeman fights against his image in The Hobbit 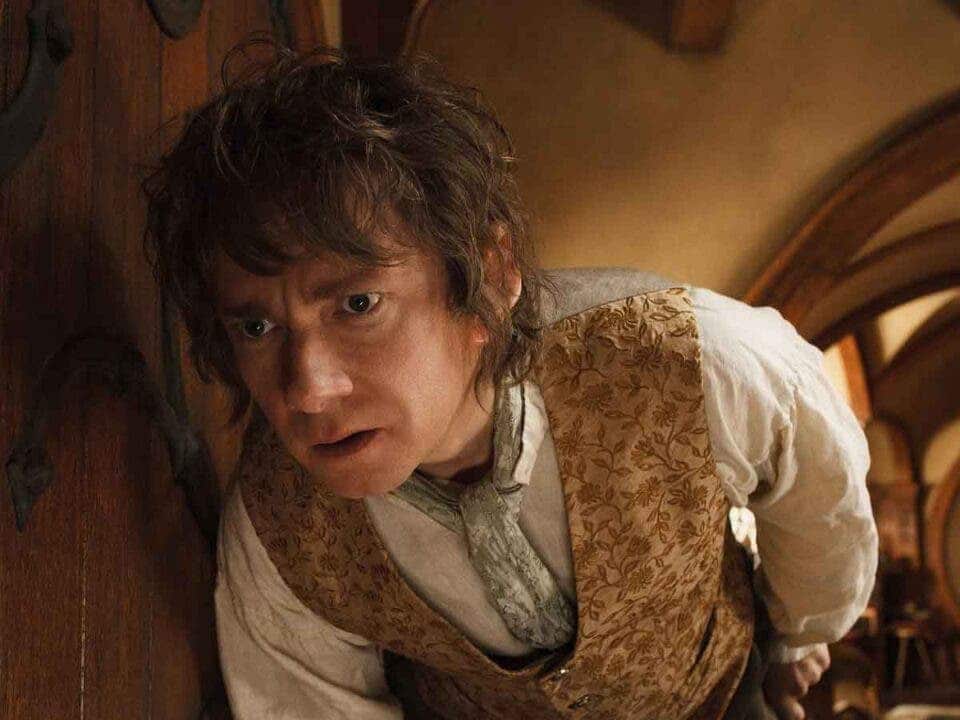 Actor Martin Freeman doesn’t want to be pigeonholed as the good guy and that’s why he wants to play roles other than The Hobbit.

Martin Freeman became famous for the series sherlock where he played John Watsonthen he has been able to participate in sagas as important as The Hobbit Y Marvel Studios where he plays Everett K. Ross in the movies of Black Panther. But, he has revealed in a recent interview that he doesn’t just want to play good guys:

“Probably after playing Bilbo Baggins in The Hobbit, which is a very likeable character and a certain kind of character that I loved playing, but I thought I couldn’t really continue to play likeable, likeable people and then wonder why people don’t It gives me dark types of roles to play. You have to make that space for yourself. I really just said, I like that thing, I like that script, but I can’t play someone else who seems like a nice guy.”

Martin Freeman had to turn down some roles after starring The Hobbit.

“There are a couple of things that I rejected, and my children ended up saying: Why did you reject that? I love that! But in a way, that would have potentially kept me in a certain mindset for people that I’ve now hopefully expanded on. I think I’ve broadened the way people see me now, compared to 10 or 12 years ago.”

The actor has several interesting projects.

we can see Martin Freeman in Marvel Studios in the film Black Panther: Wakanda Forever which will be released on November 11, 2022 and in the series Secret Invasion that will come exclusively to Disney Plus. But he has also done another program called Angelyne which is based on the Hollywood Reporter’s investigative article on Angelyne, the mysterious Los Angeles billboard icon.

See also  Oscars 2022: The nominations for the awards!