‘Princess Mononoke’ returns to theaters to celebrate its 25th anniversary 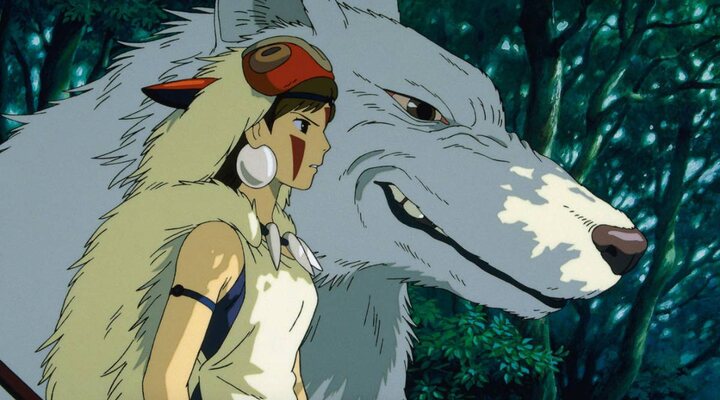 25 years ago the release of ‘Princess Mononoke’, a Studio Ghibli classic directed by the great Hayao Miyazaki. To celebrate, Vertigo Films re-releases the film in Spanish theaters next Friday, July 22, so that we can once again enjoy one of the best Japanese animation films on the big screen, the story of the young warrior Ashitaka and San, the girl raised by wolves.

‘Princess Mononoke’ was the studio’s eleventh feature film and the sixth film directed by Miyazaki after ‘My Neighbor Totoro’, ‘Nicky the Witch’s Apprentice’ and ‘Porco Rosso’ and just before Spirited Away’. ‘Mononoke’ is set in the Muromachi period in Japan and focuses on the struggle between the supernatural guardians of a forest and the humans who abuse its resources. Protecting his people from an enraged boar-god, Ashitaka is afflicted with a deadly curse and travels to the sacred depths of the Great Forest realm in search of a cure that may save his life. That is where San, Princess Mononoke, is found, and throughout her adventure she discovers how the animals of the forest fight against men who are willing to destroy Nature.

Its premiere was an instant box office hit, cbecoming the highest-grossing film of the year in its home country. Outside its borders it did not go bad either, although in the United States Miramax bought its distribution rights, owned by The Walt Disney Company, who tried to put several scissors into the film before Miyazaki’s refusal. Because they couldn’t cut out some of its more violent scenes, ‘Princess Mononoke’ had a very limited release there and a PG-13 rating, which hurt its box office, but time put it in the place of honor it deserves.

The physical format does not die

In addition to reviving ‘Princess Mononoke’, Vertigo Films launches in physical format several unreleased Studio Ghibli titles in Spain like ‘The hill of the poppies’ (2011), which has already been available for a few months; ‘Memories of yesterday’ (1991), which will be released on June 29; or ‘I can hear the sea’ (1993), which will be released soon. All of them in Blu-Ray format.