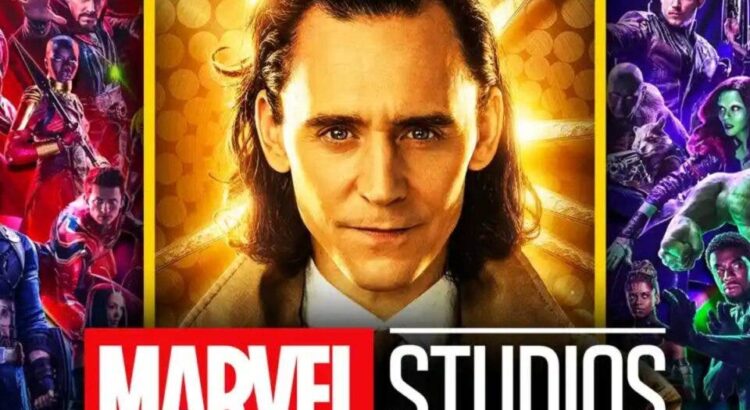 The actor who plays Loki in the Marvel Cinematic Universe, Tom Hiddleston, talks about his character’s bisexuality.

Tom Hiddleston has spoken about the fact that Loki declared bisexual. She has said that this was very important to him and the entire team on the television series. The actor has been playing this character for eleven years, when he was first introduced in the Marvel Cinematic Universe with the movie Thor (2011). Since then, she has appeared in six different movies and, last year, she starred in the first season of her spin-off in Disney+. The second season is expected to be very interesting, full of changes. His character is inspired by a god from Norse mythology who is fluid in gender and sexuality. In fact, he is described as “queer” in some comics.

The importance of visibility in large franchises

Although the episode that Tom Hiddleston has talked about was aired last year, the actor has recently spoken with Guardian and in the interview he has said that he hopes Loki’s bisexuality will be as meaningful to viewers as it was to him and the show’s creators. In his statements, you can see a part of celebration, but he has also recognized that it is only a small step. For him, Marvel Studios he still has a long way to go in terms of writing and developing characters with this sexual orientation. In fact, she has admitted that the reveal was so short, so sparse, that viewers could have easily missed it and not even been aware of it.

“I hope and wish that Loki coming out as bisexual was as meaningful to the people who saw it as it was to us,” Tom Hiddleston said. “It was a small step and there is still a long way to go. But it was definitely important to all of us.” The second season of God of Deceit and Lies It is planned for the next year 2023.