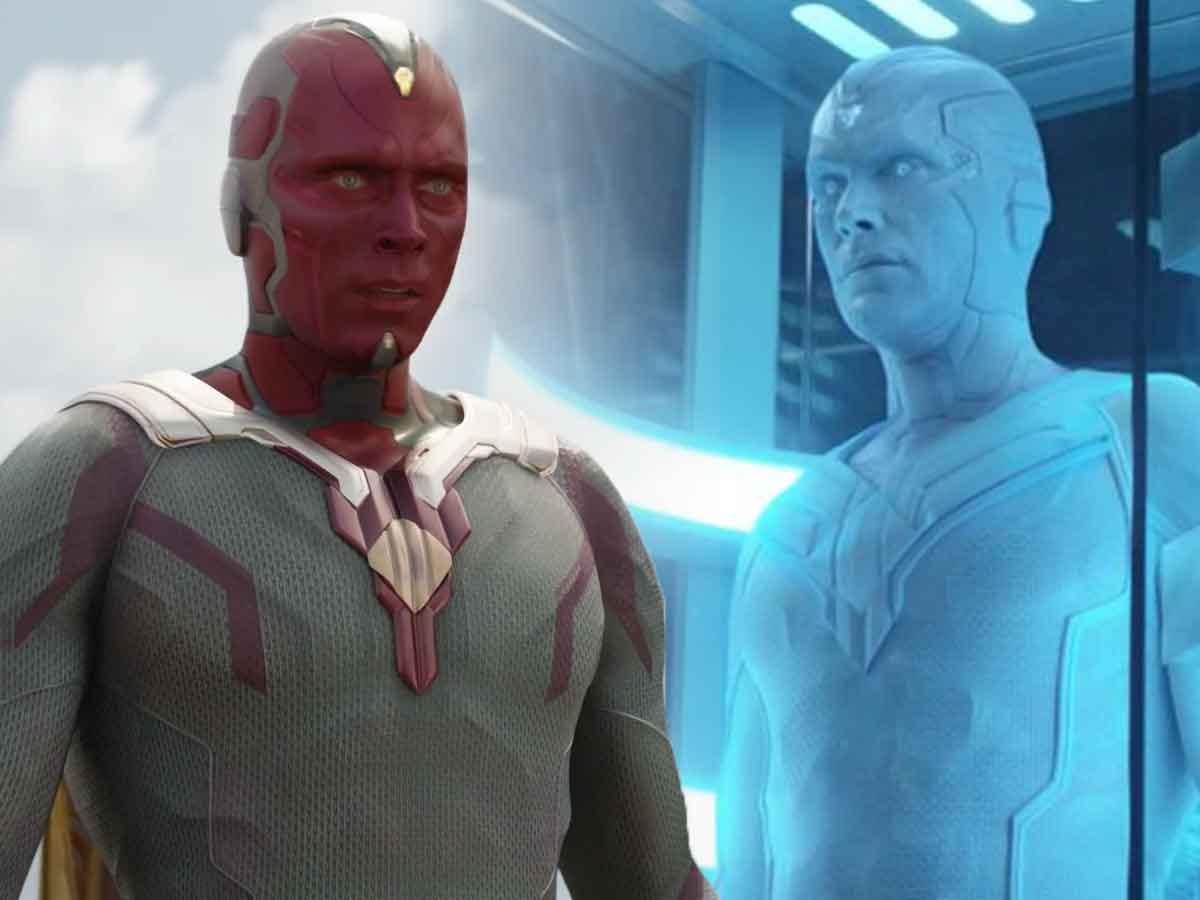 While Doctor Strange 2 adds a lot of characters, there are a few others that we would have loved to see in the new Marvel movie.

Attention SPOILERS. It has already been released in theaters Doc Strange 2 and although it has met expectations with a lot of action, some horror and some surprise cameos, we thought it would have more «fan service» and many characters from Marvel. Something that had been rumored but that in the end we have not come to see.

Then we leave you our list of the 7 great absentees from Doc Strange 2. If you think it is necessary to add any more, you can leave your opinion in the comments section.

7 heroes we would have loved to see in the movie:

Vision (Paul Bettany). Since the movie Captain America: Civil War (2016), the relationship between Vision and Wanda Maximoff has been gaining relevance. It all culminated in the WandaVision series where she builds a micro universe in a town to be happy with him and his children, despite the fact that it was destroyed by Thanos long ago. The last time we saw the android it was the white version of him and it would have been very interesting if he tried to convince the Scarlet Witch that he will not continue with her evil plans.

Hawkeye (Jeremy Renner). Clint Barton had an emotional scene with Wanda Maximoff after Iron Man’s burial in Avengers: Endgame (2019). Since both share the loss of Black Widow and Vision. So he’s another character that would have been interesting to try to stop Scarlet Witch. But for now, we leave Hawkeye retired on his farm and enjoying his family.

Red Hulk or another color. Since in the film there are trips to different universes or realities, it was the perfect time to see some of the versions of the Hulk. Be it red, gray, blue, Mr. Fixit or Master Hulk. Although showing this in a simple cameo might have confused people. So the best thing would have been to put the Hulk of Bruce Banner played by Mark Ruffalo with another color.

Tom Cruise’s Iron Man. This has been one of the biggest rumors since they started shooting Doctor Strange 2. Since we are supposed to see a version of Tony Stark that if he succeeds with the Ultron project and creates a shield for the world, but the best of everything is that it would be Tom Cruise who was going to interpret it. But obviously, this in the film has not happened. Hopefully they will use this idea for the future.

Deadpool (Ryan Reynolds). Marvel Studios has missed a brutal opportunity to introduce Deadpool, the beloved character we’ve seen in two X-Men mutant-related movies. At some point he must arrive in our Universe and in Doctor Strange 2 it would have been very simple.

Wolverine (Hugh Jackman). Another of the big rumors that arose during filming, especially when they delayed the premiere to re-film, was the return of Hugh Jackman to the character. In fact, it is assumed that they filmed some Wolverine scenes but they were cut from the final cut. We leave you all the information in this link.

Mephisto. Since they began to release Marvel series in Disney Plus, fans are looking forward to seeing Mephisto. But for now they are reluctant to show it, although Doctor Strange 2 would have been the perfect time to see it. Since this villain fits very well with Sam Raimi’s cinema, so it’s a missed opportunity for him to have the presentation of him in the MCU.