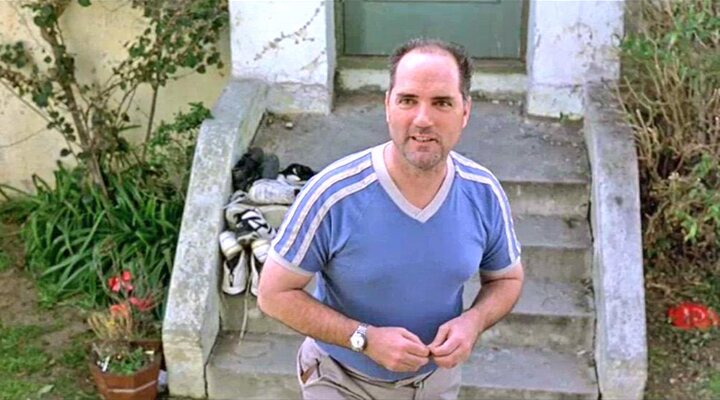 Jack Kehler, actor with an extensive career, He passed away in Los Angeles, California on Saturday, May 7 from complications from his leukemia. The death occurred while Kehler was at Cedars-Sinai Medical Center. His son was the one who confirmed his death.

Kehler was born on May 22, 1946, in Philadelphia, Pennsylvania. The actor’s career had its beginnings in the theater. Later, he moved to Los Angeles, where he played several supporting roles in movies and television series. The first time we see a reference to his name in the credits of a production is in the 1983 film ‘Strange Invaders’, directed by Michael Laughlin. In the end credits, Kehler is mentioned as a gas station supervisor.

Later, he continued making short appearances in series such as ‘Sad Song from Hill Street’ or ‘Fresno’. In the 90s, he began to appear more on the big screen with films like ‘The Last Boy Scout’, ‘Waterworld’, ‘Lost Highway’ or ‘They call him Bodhi’, sharing the screen with leading actors like Kevin Costner and Keanu Reeves. At the end of the decade, he would play the role of El Nota’s landlord in ‘The Big Lebowski’, the cult comedy directed by Joel and Ethan Coen and starring Jeff Bridges.

In the 21st century, Kehler continued his brief contributions to the cinema in ‘Men in Black II’ or ‘Love at stake’, with Drew Barrymore and Jimmy Fallon. However, he also did much more work on TV series such as ‘Navy: Criminal Investigation’, ‘The Mentalist’, ‘Bones’, ‘Mad Men’ or ‘The Man in the High Castle’. His last appearance was in the series ‘With love, Victor’, from Disney + and Hulu. Interestingly, he also played a landlord. He will also appear in the movie ‘The Platinum Loop’, which is in post-production.

His son, Eddie Kehler, has been the one who has communicated the sad news. His wife, Shawn Casey, his stepdaughter Mari-Anne and his grandson Liam mourn his loss.