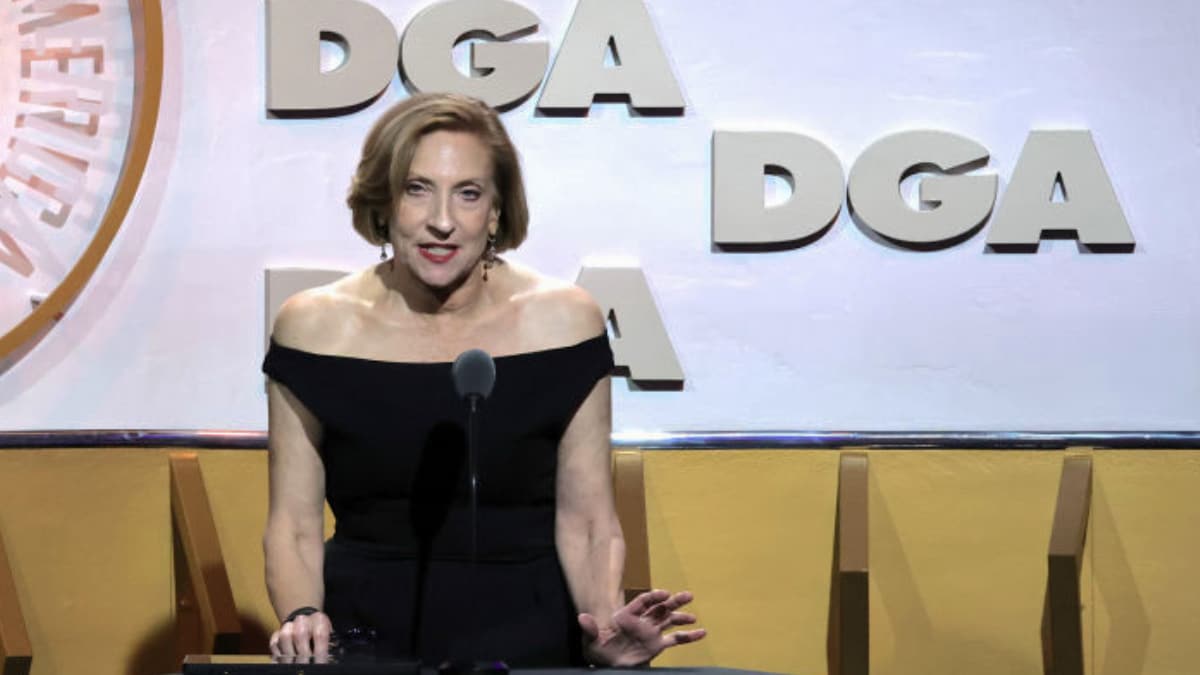 Lesli Linka Glatter, president of the Directors Guild of America, has become the latest figure in Hollywood labor to condemn the leaked Supreme Court draft decision overturning reproductive rights across the United States.

“I am appalled that the Supreme Court stands ready to disregard 50 years of precedent and
eliminate a woman’s right to choose what happens to her own body. I strongly support the right
for DGA members be able to make their own reproductive health care decisions and have access
to safe abortion services,” Linka Glatter said in a statement. “We must not return to that dark time in our nation’s history when unsafe and illegal back-alley abortions endangered or ended the lives of so many women.”

“I am proud to join so many individual and collective voices in our industry and our nation who
are standing up to protect freedom of choice and hope that as the Supreme Court justices make
their final deliberations, they hear our shared condemnation of this possible outcome and will
consider the profoundly negative impact this will have on the lives of women,” the statement continued.

The DGA chief’s condemnation follows similar statements made by the leaders of the Writers Guild of America and SAG-AFTRA last week, with the WGA calling on studios “to consider the laws of each state when choosing production locations to ensure that our members will never be denied full access to reproductive healthcare.”

SAG-AFTRA’s leaders, in their own statement, said the actors guild is “closely monitoring the legal environment around these laws and we will not stay silent in the face of this injudicious attack on women’s rights and health.”

Last week, Politico leaked a draft decision written by Supreme Court Justice Samuel Alito that will overturn the 50-year precedent of Roe v. Wade that legalized abortion rights nationwide. Legal experts have warned that Alito’s ruling that reproductive rights are not specifically protected by the Constitution could be used to overturn other Supreme Court precedents protecting contraceptive access and gay marriage.

The overturning of Roe v. Wade would ban or severely restrict abortion access in 26 states, according to pro-choice think tank The Guttmacher Institute. Most of these states would do so via “trigger laws” that could immediately outlaw abortion should the Supreme Court overturn the ban, while others could be poised to revert to archaic laws on the books from before Roe v. Wade made the laws obsolete or others could outlaw abortions within 30 days.