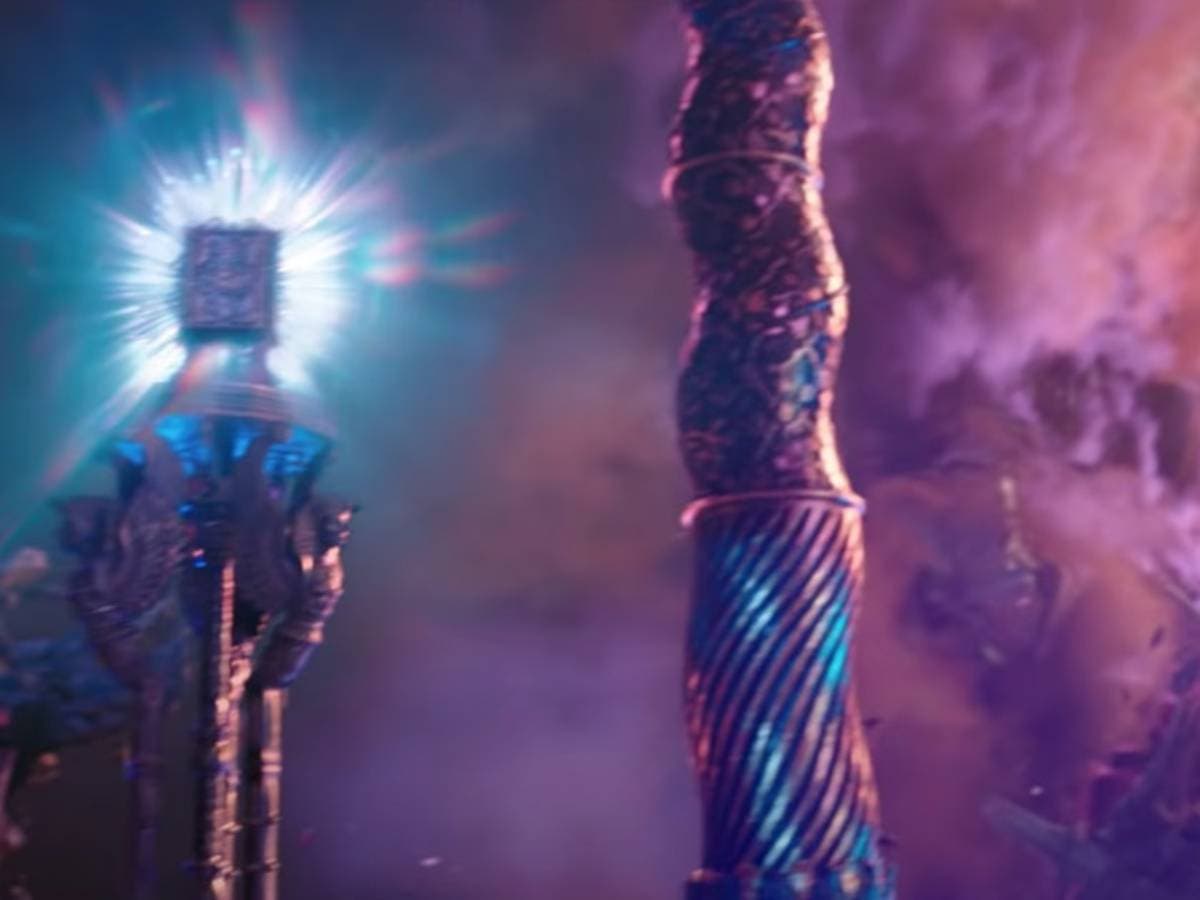 The Book of Vishanti is one of the key elements of Doctor Strange 2. But what exactly is it? Here we give you some answers.

if you have seen Doc Strange 2surely you are wondering what is the Book of Vishanti. The truth is that both this book and the dark hold from Scarlet Witchwere key in the story unfolded by sam raimi in the aftermath of Sorcerer Supreme. A battle between Good and Evil that, a priori, is somewhat Manichaean. But the truth is that there is much more. A story of magic, destruction, chaos, sorcery and other paraphernalia of mystical arts.

Therefore, if you have been wanting to know a little more about the Book of Vishanti in Doc Strange 2, here we are going to summarize the most important thing you should know about this concept. We will review what we have seen and what we know about the comics. Ultimately, the Marvel Cinematic Universe it draws on the original material, but it does not always adapt literally.

What is the Book of Vishanti?

The Book of Vishanti that we see in Doc Strange 2 is a book of sorcery that is part of the so-called «White magic«. Inside, there are rituals, descriptions and spells of great power. Its “Black Magic” counterpart, as you may have deduced, is the Darkhold. They are in constant struggle and confrontation, given their identity.

All users who have used the Book of Vishanti have manipulated its interior. That is, he has included his own spells, his own magic and his own experience. In Doc Strange 2 we had the “misfortune” to see how Wanda Maximoff he burned the book with his dark magic. A pity, since the book contained great wisdom in different languages. Also, it goes without saying that if you could add your knowledge, it was also an “infinite book,” so to speak.

A curiosity about the Book of Vishanti: its pages cannot be erased. Or, better said, “they cannot be erased like any other book.” Obviously, you have to use magic to make certain spells written on it disappear. We didn’t see it in Doc Strange 2, but the Sorcerer Supreme did do this in the panels. More specifically, with some vampire verses that were inside the book and that had a worrying personality.