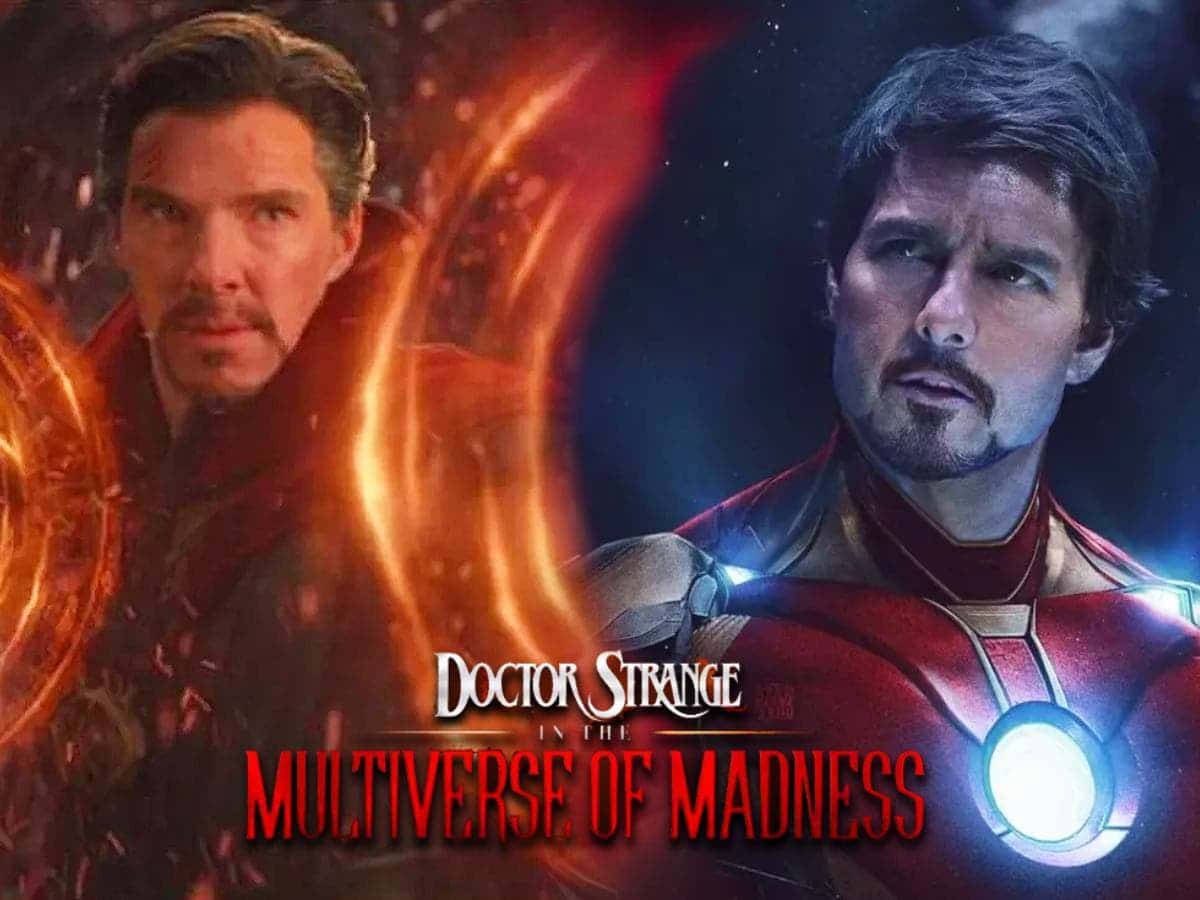 After the premiere of Doctor Strange in the Multiverse of Madness, there are many fans who talk about the cameos in the film, both those that have been seen on screen, and those that have not, especially because of the potential offered by the multiverse to bring back actors who are no longer part of the UCM, like Chris Evans or Robert Downey Jr. as Captain America and Iron man respectively, something that has not finally come to pass. Patrick Stewart was also rumored to reprise his X-Men role as Charles Xavier, which we did see.

A name that came to sound strongly before its premiere was that of Tom Cruise as a variant of Tony Stark. Cruise was one of the actors who almost got to play Marvel’s armored superhero before Robert Downey Jr. was cast in 2008’s Iron Man. This would have given the veteran actor the chance to finally play the character, albeit in a smaller cameo. short.

Cruise ultimately didn’t appear as Superior Iron Man, but the film’s director, Michael Waldron, addressed the issue in a recent interview for rolling stone that there was truth in those rumours.

This is what Michael Waldron had to say about it

When asked about Cruise and fan speculation about the actor appearing in the sequel, he said: “Yes, that was totally made up”. He said that he remembers talking to the head of Marvel Studios at one point to see if they could get Tom Cruise to bring Iron Man to life:

Yes, that was totally made up. I mean, there are no cropped images of Tom Cruise! But I love Tom Cruise, and I told Kevin [Feige] At one point, I was like, could we get Tom Cruise’s Iron Man? I remember reading about it on Ain’t It Cool News in the past, that Tom Cruise was going to be Iron Man.”

He later clarified that Cruise was considered, but in the end it never happened “due to the availability” of the star, it must be remembered that the actor is involved in the filming of Mission: Impossible 7 and 8.

Rolling Stone: “So, to be totally clear, has anyone contacted Tom Cruise?” Michael Waldron: “I do not think so. I just don’t think it was an option, due to availability.”

In the Marvel multiverse, anything is possible.

You have to remember that many fans thought they saw Tom Cruise in an Iron Man armor in Lashana Lynch’s Captain Marvel, which further fueled the possibility of seeing the star in the film. And even if his appearance did not materialize, it does not mean that it will never happen. With Marvel and the multiverse coming to stay for quite some time, anything seems possible. Just a week ago, it seemed like a pipe dream to many that John Krasinski would actually appear as Reed Richards.

However, with Cruise’s busy schedule, if Marvel decides to make him an offer to appear in the MCU, it will have to do so years in advance or wait until the actor is more liberated from his commitments.

See also  Bachelor: every time a commitment did not happen in the end

Doctor Strange in the Multiverse of Madness it’s already in theaters. Would you have liked to see Tom Cruise as Iron Man?