Jack Kehler, Veteran Actor in ‘The Big Lebowski,’ Dies at 75 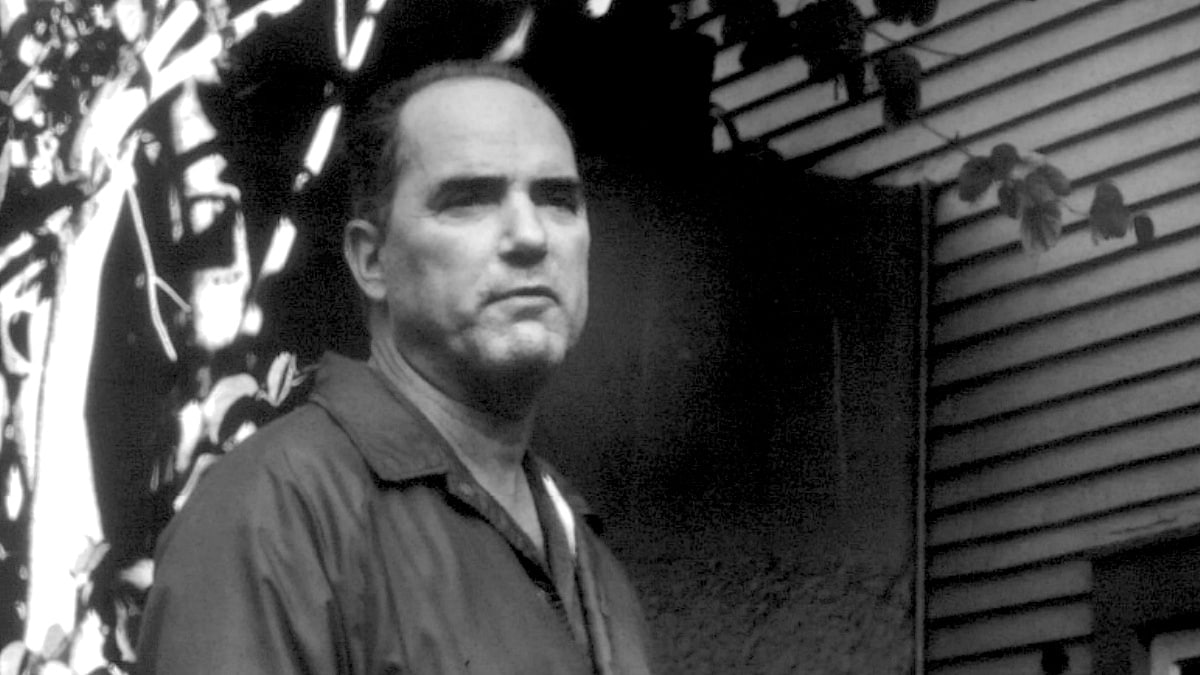 Jack Kehler, perhaps best known as The Dude (Jeff Bridges)’s landlord in “The Big Lebowski,” has died of complications from leukemia, according to his son Eddie Kehler. The lifetime member of the Actors Studio died May 7 at Cedars Sinai Medical Center in Los Angeles, just shy of his 76th birthday.

Besides his memorable performance as the stammering landlord in “The Big Lebowski,” Kehler’s other film appearances included “Pineapple Express, “Austin Powers: The Spy Who Shagged Me,” “Lethal Weapon 4,” “Waterworld,” “Point Break,” and “Men in Black II.” He made his film debut as a gas station attendant in 1983’s “Strange Invaders” and, according to IMDb, was filming Eric Fulford’s “The Platinum Loop” at the time of his death.

Kehler played Frank Szymanski on the 1990s series “Murder One” and had recurring roles as Harlan Wyndam-Matson on “The Main in the High Castle” and in the 2003 Teri Polo Sitcom, “I’m With Her.” He has guested on numerous TV including “Hill Street Blues,” “Cagney & Lacey, “LA Law,” “Newhart, “Mad Men,” “Monk,” Bones” and “Love, Victor.”

Kehler was born May 22, 1946, in Philadelphia, and went on to study with acting teachers Sanford Meisner and Wynn Handman.

He is survived by his wife, Shawna Casey; his son Eddie and daughter-in-law, Mari-Anne; and Grandson Liam.