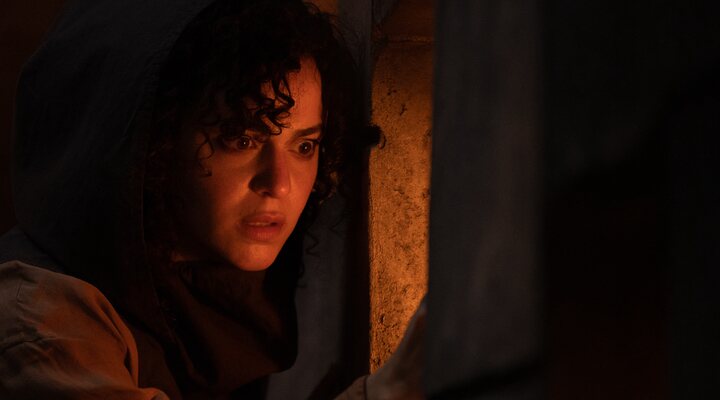 On May 4, the first season of ‘Moon Knight’, the last Marvel and Disney + series until now, ended. While we’re theorizing about whether or not we’ll get a second season, we’re still digesting the ending of the sixth episode, where we find out an important revelation regarding the character of Layla, played by May Calamawy.

This article contains spoilers for the last chapter of ‘Moon Knight’

The final match promised by the latest trailer for ‘Moon Knight’ ended up giving us a double (or even triple) fight where Marc Spector (Oscar Isaac), suit-up at last, swaps with Steven Grant to take on Arthur Harrow (Ethan Hawke), while Khonsu and Ammit have a titan brawl.. However, before the final climax, we get a crucial reveal.

In order to bring her ex-husband back to life, Layla strikes a deal with the Egyptian goddess Tueris to become her avatar, but only temporarily. that’s when Calamawy’s character appears on screen dressed as Scarlet Scarab, a new superheroine welcomed to the Marvel Cinematic Universe. Created in 1977, this character from the comics who participated in World War II has been introduced to Marvel Studios as his first egyptian superhero. 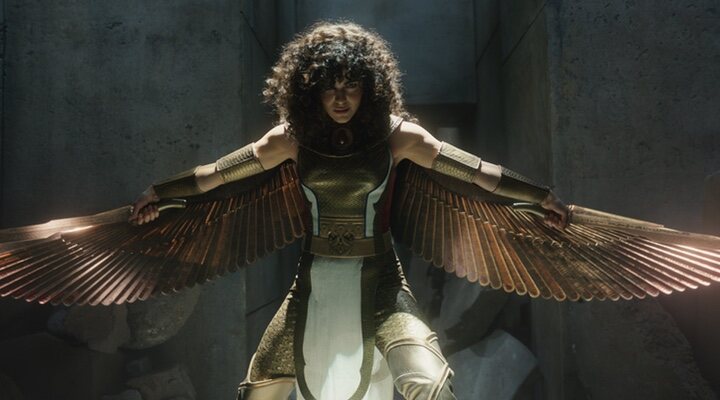 Layla has ended up becoming a pivotal character in ‘Moon Knight’ by co-starring in the series alongside Marc/Steven. In an interview with reverseCalamawy has stated that he does not know what the future awaits his newly released superheroine: “I still don’t know anything about what could happen with Scarlet Beetle“. But she assures that she would love to team up with other superheroes and that she is willing to continue in Marvel, but “depends on the story”.

What is the future of Scarlet Beetle?

Although it is expected that ‘Moon Knight’ will finally be renewed for a season 2 with Oscar Isaac as the protagonist, Layla could become the new phenomenon of the UCM, either with her own series or even a movie where a crossover takes place. as has recently happened with Strange and Wanda in ‘Doctor Strange in the multiverse of madness’. With his statements in the aforementioned interview, Calamawy agrees with Isaac in the intention of connecting the universe of ‘Moon Knight’ with that of ‘Blade’.

“I love Doctor Strange, that would be great. Blade would be nice because I’ve already worked with Mahersala Ali and I think he’s wonderful.. And then of course, I love all women. I love Agatha. I feel like at first I used to like anyone who was kind of a villain, like Nebula. I found them very complex. But honestly, it depends on the story. I would like to be with all of them”commented the actress.