Russell Crowe as you’ve never seen before in Thor: Love and Thunder 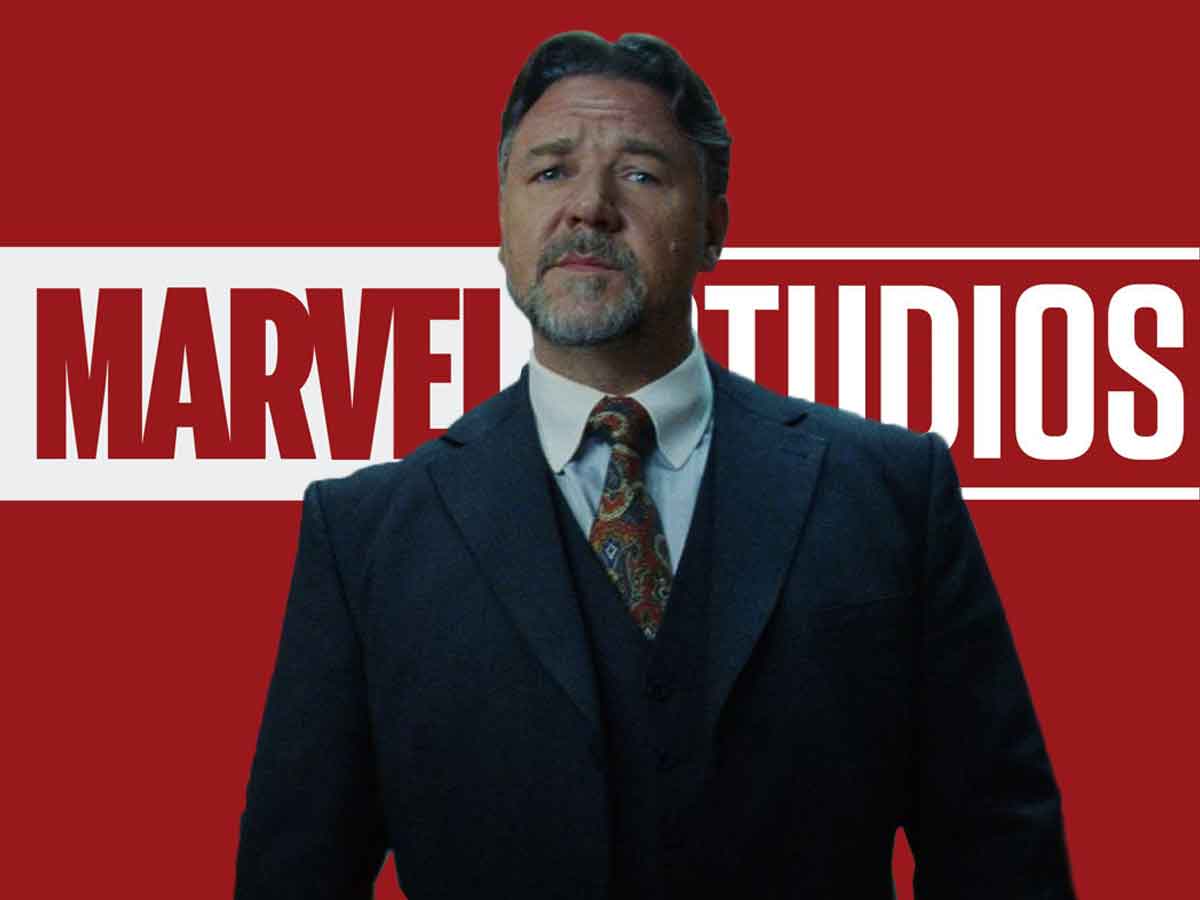 Thor: Love and Thunder director Taika Waititi is blown away by Russell Crowe’s performance in the film.

The actor Russell Crowe has joined the Marvel Studios Cinematic Universe in the film Thor: Love and Thunder where he plays Zeus. For now, we have only been able to see him from behind in the trailer, however the director Taika Waititi has revealed that he will shock fans because he does things that he has never done before.

You have to remember that this director loves to let the actors improvise and take over the scene. So many of the things that we will see in the film will not be in the script and will be the result of the interpretive quality of the protagonists.

For now we do not have many details of the character.

We know that Russell Crowe will play Zeus and who lives in a world of the most luxurious that will represent the Olympus. The protagonist will travel there and we will surely see a fun adventure, but we must remember that the villain is Gorr, the butcher of gods. So it’s possible that Zeus succumb to him. We’ll find out when Thor: Love and Thunder hit theaters.

In addition, it must be remembered that Russell Crowe will participate in another film Marvelsince it will be in Kraven the hunter. Although it has not yet been confirmed, he will surely be the father of the protagonist played by Aaron Taylor Johnson. Another actor who was already in Marvel Studios What Pietro Maximoff / Quicksilver in Avengers: Age of Ultron (2015).

Thor: Love and Thunder will be released on July 8, 2022. The rest of the installments of the Marvel Studios Cinematic Universe are available in DisneyPlus. The streaming platform that can be accessed through this link.