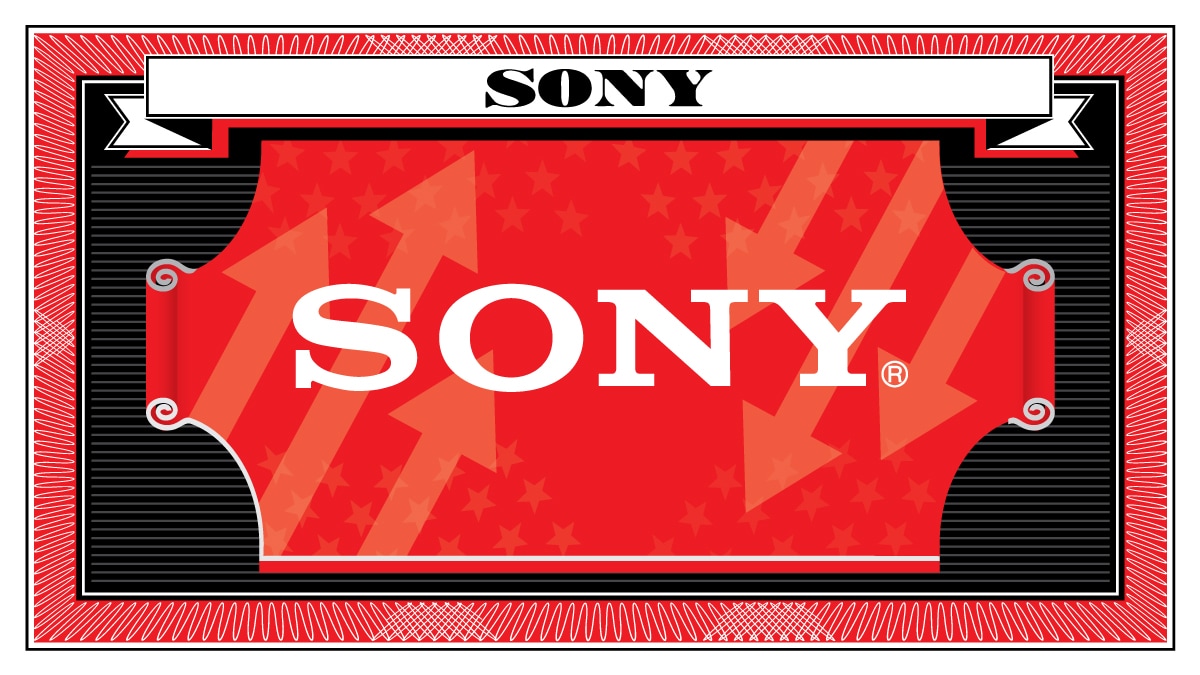 Sony Pictures saw its fourth quarter profits reach $84 million (11 billion yen), up significantly from when the film division posted a loss of $2.7 million the same quarter a year prior. And the Japanese conglomerate’s film division completed its fiscal 2021 with $1.67 billion overall (217.4 billion yen) operating income, up 55% from the previous year.

“Spider-Man: No Way Home” was the big hero for the year on the whole naturally, and it even had some lingering box office into the start of 2022 that helped prop up Sony Pictures’ Q4, as did “Ghostbusters: Afterlife, ” but the studio also saw a solid performance from “Uncharted” based on its PlayStation video game franchise.

“Spider-Man” wasn’t the only factor however, as the media division saw the acquisition of the anime streamer Crunchyroll to the tune of $1.18 billion.

However, Sony Pictures is projecting a fall of $900 million for its fiscal 2022 without a mega blockbuster like “Spider-Man: No Way Home” on the horizon.