The boss: Interview with CUMELÉN SANZ 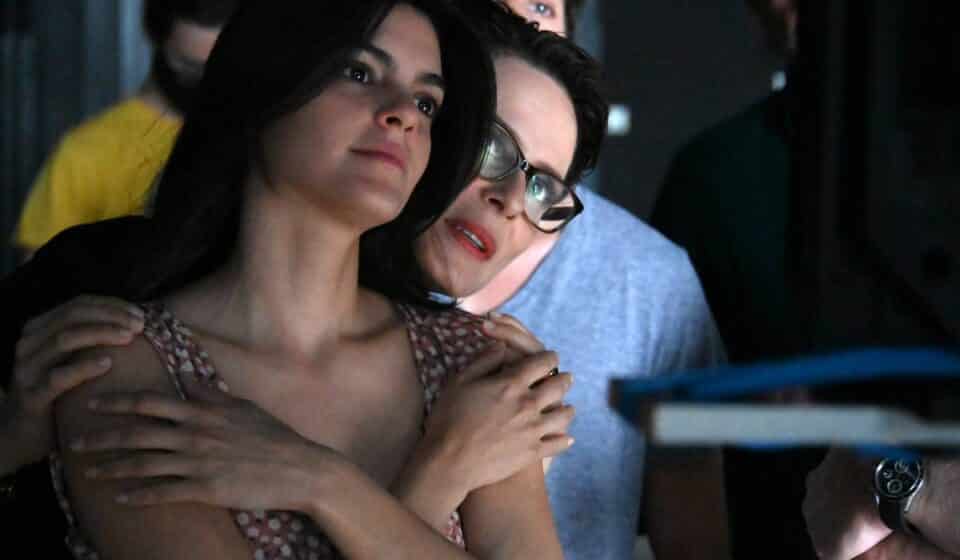 On April 29, LA JEFA, a Spanish film directed by Fran Torres and starring Aitana Sánchez-Gijón and Cumelén Sanz, an actress with whom we have been able to speak exclusively, premiered in theaters

The boss, new film by Fran Torres, is already in theaters. Starring Aitana Sánchez-Gijón and Cumelén Sanz, it follows the story of Sofía, an ambitious young woman who works for a fashion multinational and becomes pregnant without planning it. With no family in Spain and with doubts about the future of her motherhood, Sofía seems destined to return to her country and abandon the promising professional career for which she has fought so hard. However, her boss, a self-made woman whom Sofía admires above all else, makes her an unusual proposal: Give her son up for adoption and in exchange for her being able to continue her promotion within the company. business. Sofia accepts the offer without knowing that not everything is as her boss has told her…

Cumelén Sanz is an Argentine actress who trained with Cristina Banegas, Norma Angeleri, Matías Feldman, Santiago Gobernori, among others. In addition to participating in numerous seminars on vocal technique, dance and interpretation.

He participated in well-known series such as The fringe 3 Y Monsoon, currently available on Netflix. In film, she has co-starred Do not forget me with Leonardo Sbaraglia, for which she was nominated as a revelation actress in the South Awards and the Silver Condor Awards.

His last cinematographic works as a protagonist have been, The bosshis first foray into Spain, Penelope by Agustin Adba and Far from home by Laura Dariomerlo.

You can watch our interview below