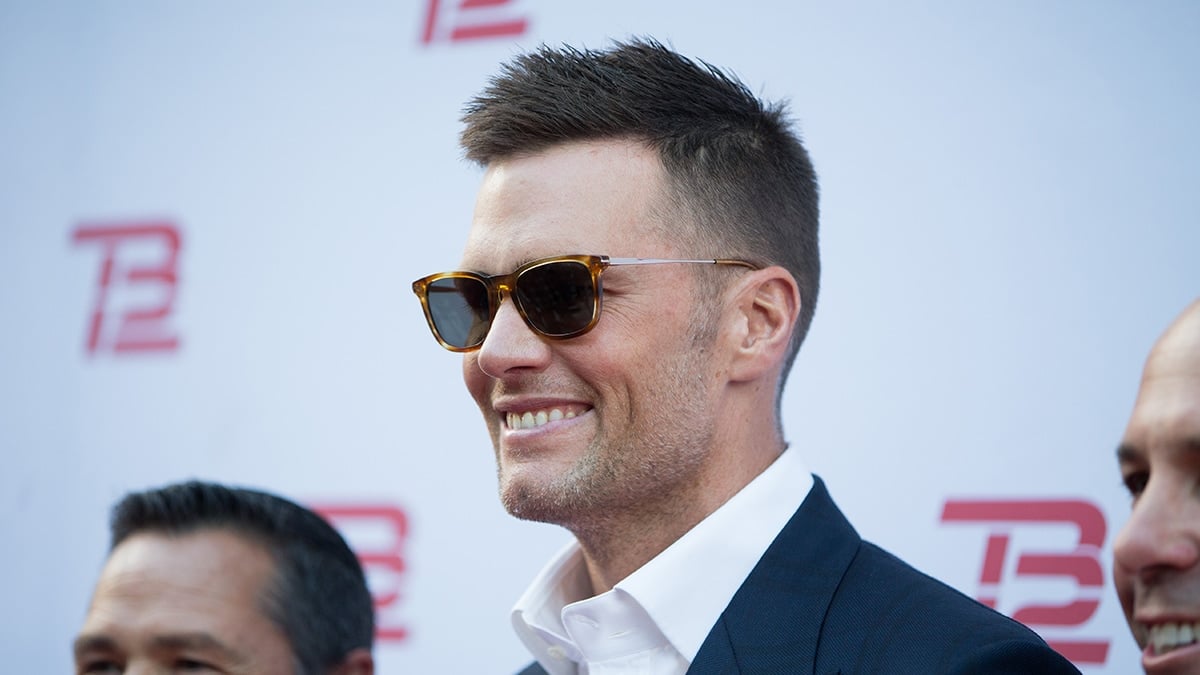 While Tom Brady doesn’t have a retirement date, we now know what he’ll be doing once he finally puts the pigskin down — he’s headed to Fox Sports.

“We are delighted that Tom has committed to joining the Fox team and we wish him all the best,” Murdoch said.

During the Q&A portion of the earnings call, the first person to pose questions to the Fox leadership team brought up Brady, joking that he wouldn’t ask when Brady was going to retire, but Lachlan addressed it anyway.

“It’s entirely up to him for when he chooses to retire,” Murdoch said, noting he expects Brady to have an “exciting and stellar television career, but it’s up to him to make that choice when he sees fit.”