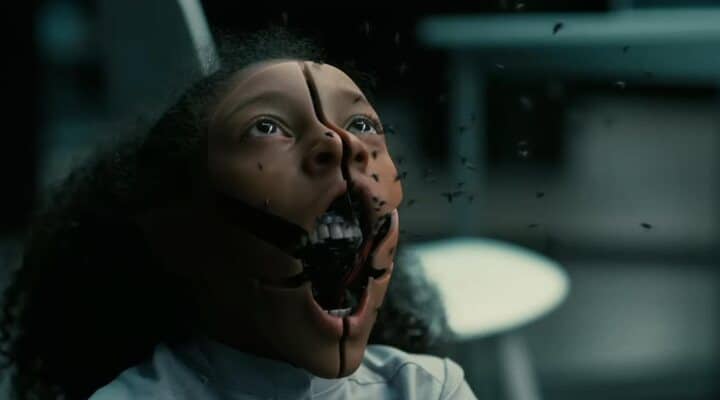 More than two years later, since May 2020, ‘Westworld’ returns to HBO Max with eight new episodes on June 26, as announced by the first trailer for the fourth season released by the streaming platform and that you can see below. In Spain, although it has not been confirmed yet, we expect it to arrive a day later than in the United States.

Titled ‘It doesn’t look like anything to me’ and to the tune of Lou Reed’s ‘Perfect Day’, the preview has no dialogue, but prepares us for the challenges that await a again to the hosts, the human-like androids who believe they are real people. HBO has described the season as “a dark shadow about the fate of sentient life on earth”, which undoubtedly matches the images of a dystopian New York, burning trees, futuristic gadgets and the good handful of flies that the trailer presents us.

This little more than two minutes begins with Maeve walking alone on a desolate road, while Caleb is seen sitting on top of a building. Both characters had teamed up to defeat Serac. POn the other hand, Ashley Stubbs can’t believe her eyes as she meets the Man in Black’s in the crowd. and Dolores is now a redhead. The trailer ends with a mysterious girl robot getting flies on her face.