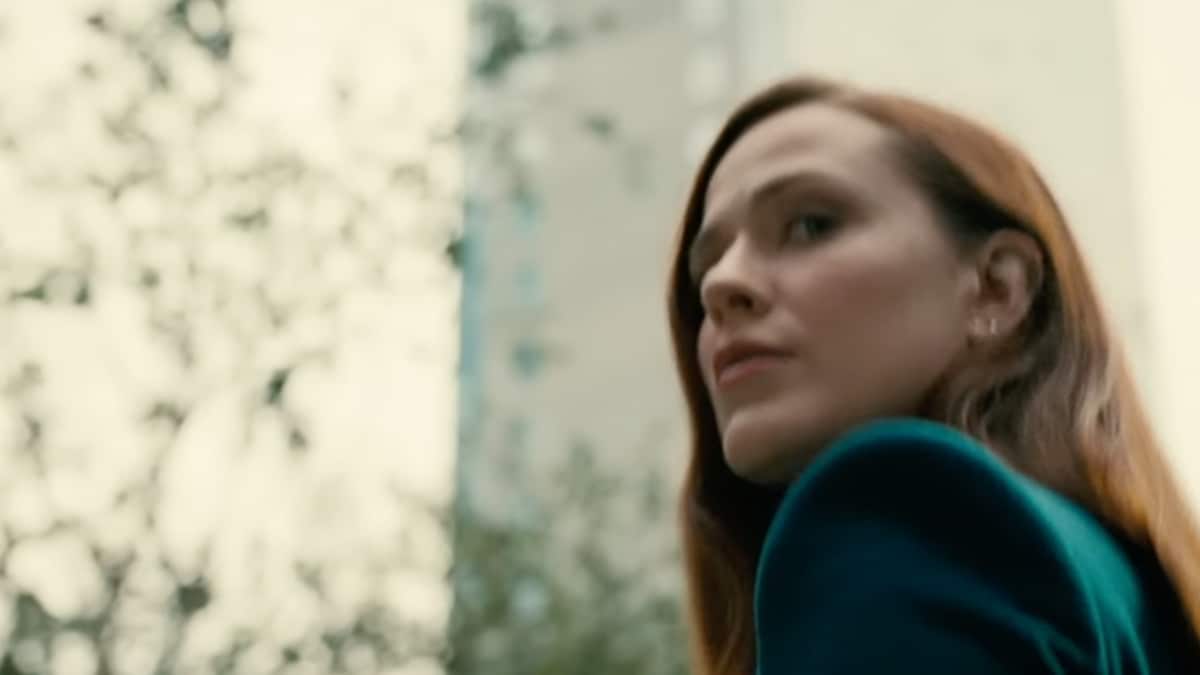 “Westworld” is adding a new face to its Season 4 cast — “West Side Story” star Ariana DeBose.

The actress, who picked up the Supporting Actress Oscar earlier this year, has joined the HBO show as a recurring guest star. No details were immediately available about her character from Ella.

HBO also announced that the show will return on June 26. Season 4 has mysteriously been described as “a dark odyssey about the fate of sentient life on earth.”

“Westworld” was created by Jonathan Nolan and Lisa Joy, who also serve as executive producers. Other EPs include Alison Schapker, Denise Thé, JJ Abrams, Athena Wickham, Richard J. Lewis, and Ben Stephenson. Kilter Films and Bad Robot Productions in association with Warner Bros. Television are the production companies behind the show. “Westworld” is based on the film by Michael Crichton.