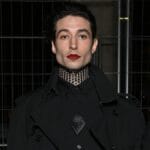 in footage posted to TMZthe 56-year-old actor and comedian can be seen being escorted out of O’Neill Regional Park early Wednesday morning by police officers before being placed in handcuffs.

According to the report, police were called to the scene after an adult male said that Dick had sexually assaulted him.

The arrest comes a month after a man at a Las Vegas home where Dick had been living pulled out a gun during an argument. That incident was also captured on a livestream.

The “Road Trip” actor was fired from the independent film “Raising Buchanan” in 2017 over sexual harassment allegations, including kissing, licking, groping and making lewd propositions to people on set. He later admitted to making advances and said it was “possible” he had licked people, but refuted the groping claims. 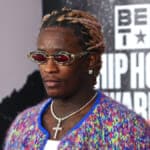