Brett Weitz Out as General Manager of TNT, TBS and TruTV 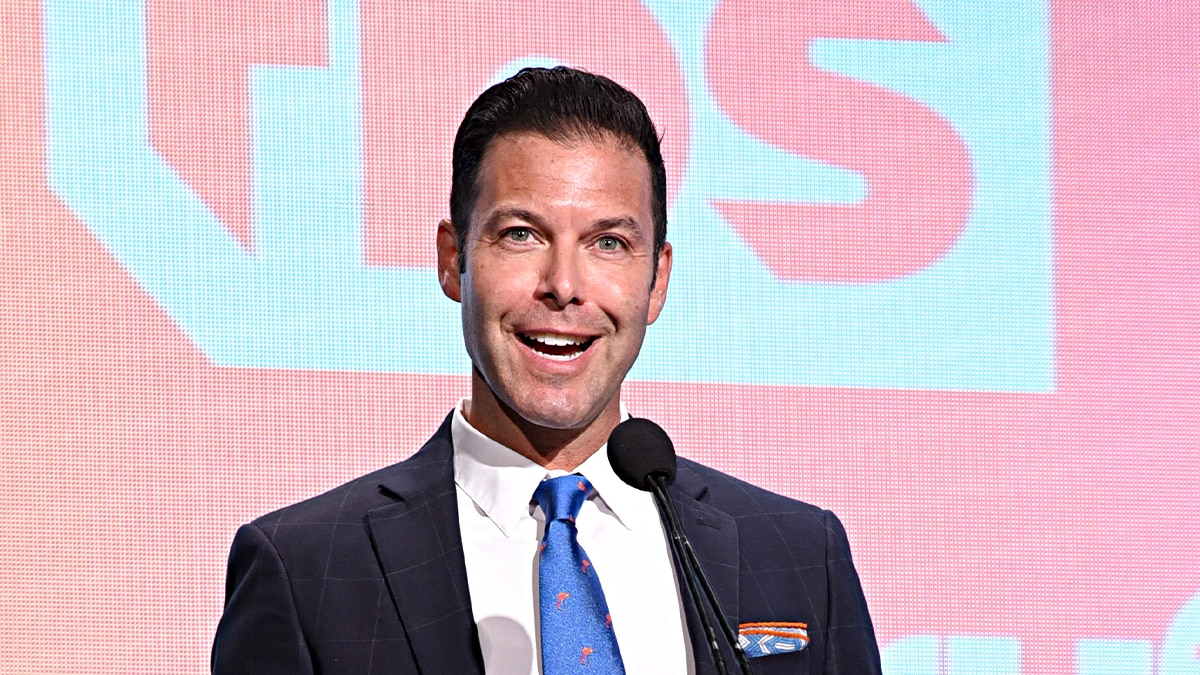 Brett Weitz, the longtime General Manager of TNT, TBS, & truTV, is exiting in the wake of the completion of the Discovery-WarnerMedia merger, the company confirmed to TheWrap on Wednesday.

Weitz’s position has been eliminated following the restructure of the US Networks Group Division under Kathleen Finch. He will be transitioning out of his role over the next month, with his last day marking his 14th anniversary at the “TNets.”

“These past 14 years have been the most fulfilling of my career,” Weitz said in a statement. “I’ve had the great fortune to create and launch Emmy-winning fan-favorite entertainment, to be a part of powerful life-changing initiatives, and most importantly to have had the privilege to lead the most talented, dedicated, altruistic, and innovative team at the TNets. We made huge profits for shareholders and brilliant content for fans while having the most fun and being better partners with talent than any team I’ve ever been a part of. I will for sure continue to root for you all.”

Weitz was named to his current position in January 2019. During his tenure he developed a slate of series including “Full Frontal with Samantha Bee,” “Snowpiercer,” and “Chad.” He also brought back reality competition series “Wipeout” and expanded the All Elite Wrestling (AEW) franchise to three series across two networks, as well while as “Impractical Jokers,” which launched multiple series and a feature film.

In his prior role as Executive Vice President of Programming for TBS, Weitz ushered in more top comedies than any other network, with series including “The Last OG” and “Miracle Workers.” Previously, Weitz served as Senior Vice President of Scripted Development for TNT and TBS where he developed and helped launch hits including “The Last Ship,” “Rizzoli & Isles,” “Falling Skies,” the “Dallas” revival and “Franklin & Bash .”