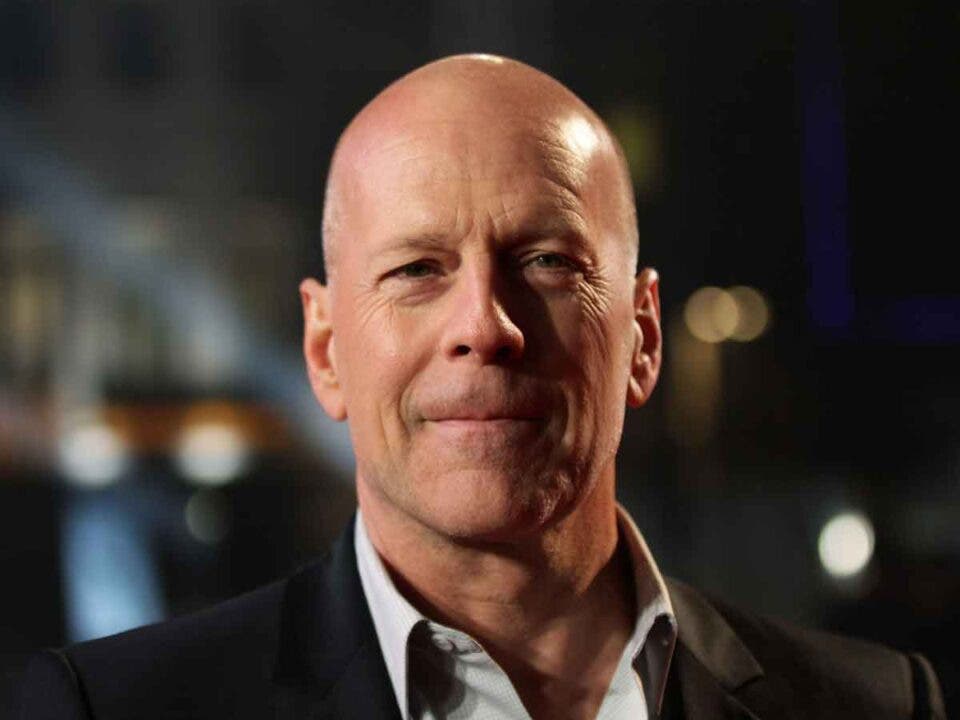 Although Bruce Willis has retired, there are still some of his films to be released. Now they have revealed an emotional anecdote about his last filming.

Soon we will be able to see the film Vendetta from Redbox Entertainmentwhich is about a man seeking revenge for the brutal murder of his daughter. Bruce Willis plays the father of the murderer and the director Jared Cohn felt honored to be able to spend time with the star of action movies because his favorite movie is Jungle of Glass (Die Hard).

In a recent interview, the director Jared Cohn said:

“When we were shooting the climax, where Clive Standen’s character finally catches up with Bruce Willis’ character, they had this intense scene. What I wrote on the page, Bruce and Clive raised. As Clive was about to pull the trigger, Bruce looked at Clive and got up from his chair and walked over to a sofa in the corner of the room and sat under a partially closed window with a single beam of light shining down. Bruce walked over and sat in the perfect spot, beautifully lit. He looked at Clive and smiled defiantly. That classic and famous Bruce Willis smile. It was a subtle but powerful moment of Bruce asserting the power of him.”

The director revealed another shocking moment.

Jared Cohn was proud of the chemistry between Bruce Willis Y Theo Rossi (Sons of Anarchy).

“The father-son dynamic between Theo Rossi and Bruce Willis was amazing to watch. Bruce played Theo’s father, and there’s a scene when they go into Clive’s house together to kill him. They both had such intense and focused looks on their faces. And during the scene where Bruce is talking, he looks at Theo and they share this bonding moment as they’re about to kill Clive. I was lucky to be able to catch it on camera.”

The movie Vendetta It will be released sometime in 2022.