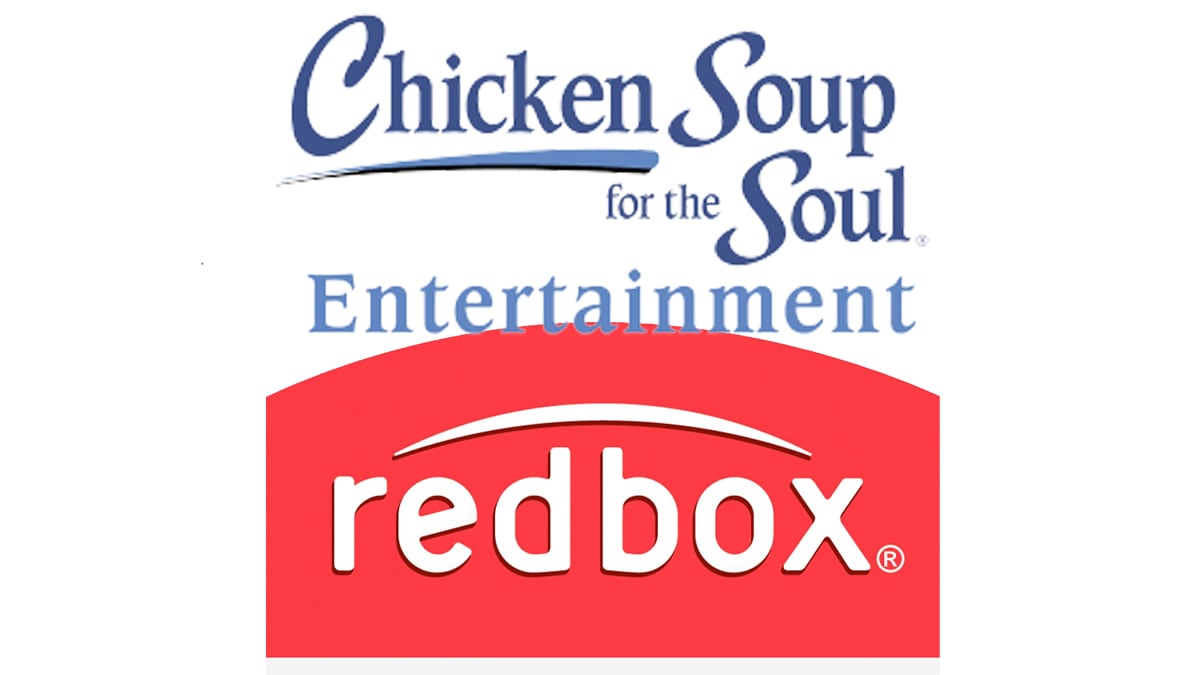 Chicken Soup for the Soul Entertainment, the Connecticut-based ad-supported streaming giant that owns Crackle, on Wednesday announced plans to acquire the struggling DVD-rental company Redbox in a $375 million deal that includes $50 million in stock and the assumption of $325 million in debt.

The all-stock transaction leaves Chicken Soup stockholders with about 76.5% of the combined company, while Redbox stockholders will own about 23.5%. The deal is expected to close in the second half of 2022, pending regulatory approval.

The combined company will have increased scale with a massive content library, more than 38,000 Redbox kiosks nationwide, extensive digital capabilities in AVOD, and access to millions of targeted customers, including nearly 40 million Redbox Perks members.

Redbox has struggled with the decline of the DVD rental market, particularly during the pandemic, and cash flow went negative in 2021. A SPAC merger last fall injected $145 million in cash, but the financials still suffered as shares continued to slide from a November 2021 high near $18 to just over $2 in mid-April of this year.

admin
See also  To All The Boys 4 Theory: Peter Moves To New York For Lara Jean