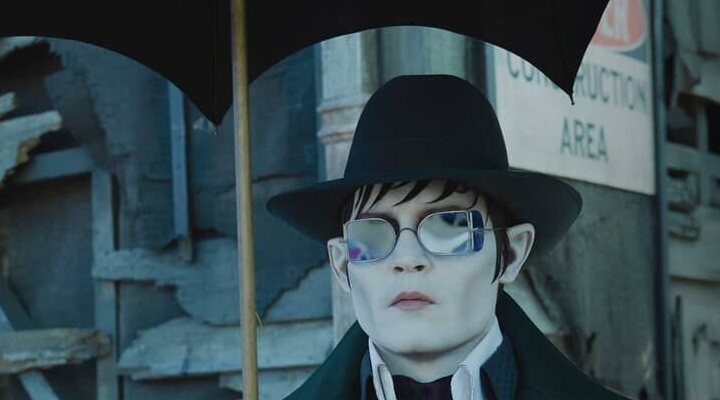 Two years after his version of ‘Alice in Wonderland’ showed a worrying lack of personality and signs of an author tamed by the industry, Tim Burton turns again to foreign material, ‘Dark Shadows’, a series of 1960s television It offered him a whole range of plot possibilities to return to the point of origin. Vampires, witches, werewolves, ghosts and childhood traumas. A new toy with which the director, one, brought back lost admirers of him in Wonderland, or two, distanced himself a little more. And he won the second option. 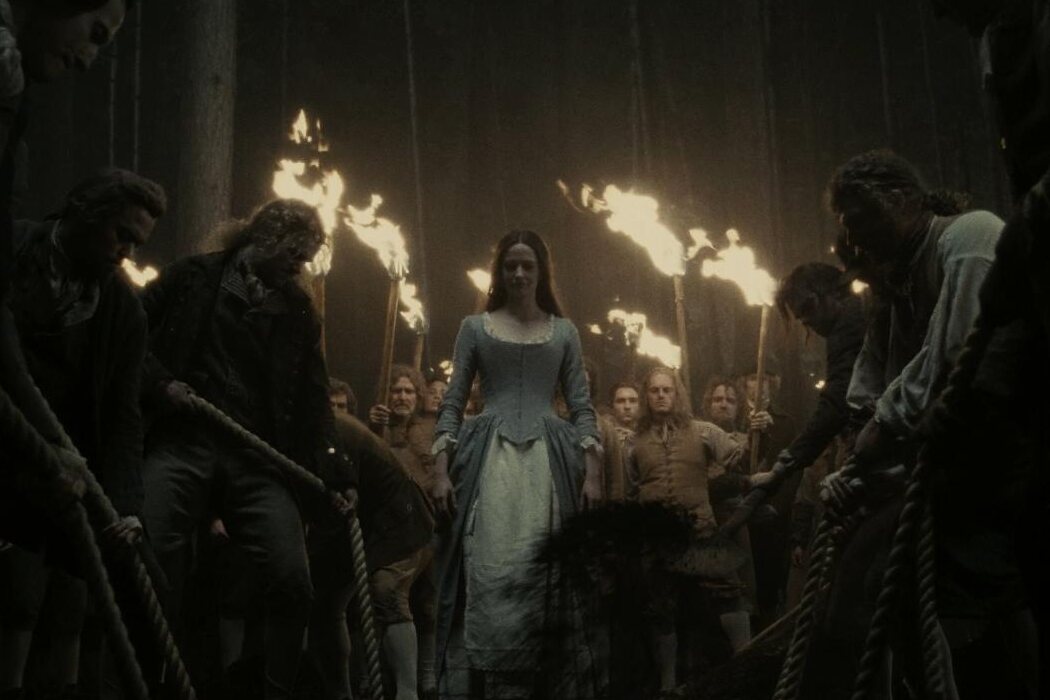 One of the main objectives set by Tim Burton for ‘Dark Shadows’ was that perfectly reflect the different eras in which his story unfolded, for which he worked closely with his director of photography, Bruno Delbonnel. In this sense, both artists had as their main reference several of the most famous vampire movies of the 70s.

3 In search of the perfect setting 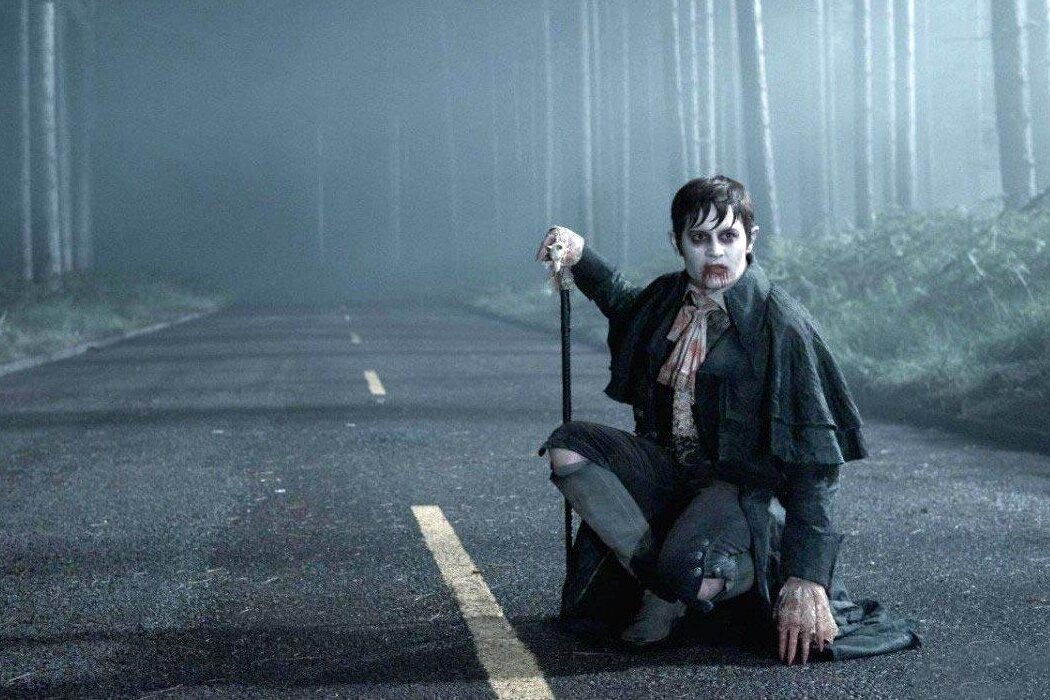 When it came to finding perfect locations for ‘Dark Shadows’, the film’s production team traveled for weeks to both the UK and the state of Maine. Nevertheless, they couldn’t find any place that fit them with what they were looking for, so they had to rebuild from scratch at Pinewood Studios the entire town where part of the film’s story takes place. 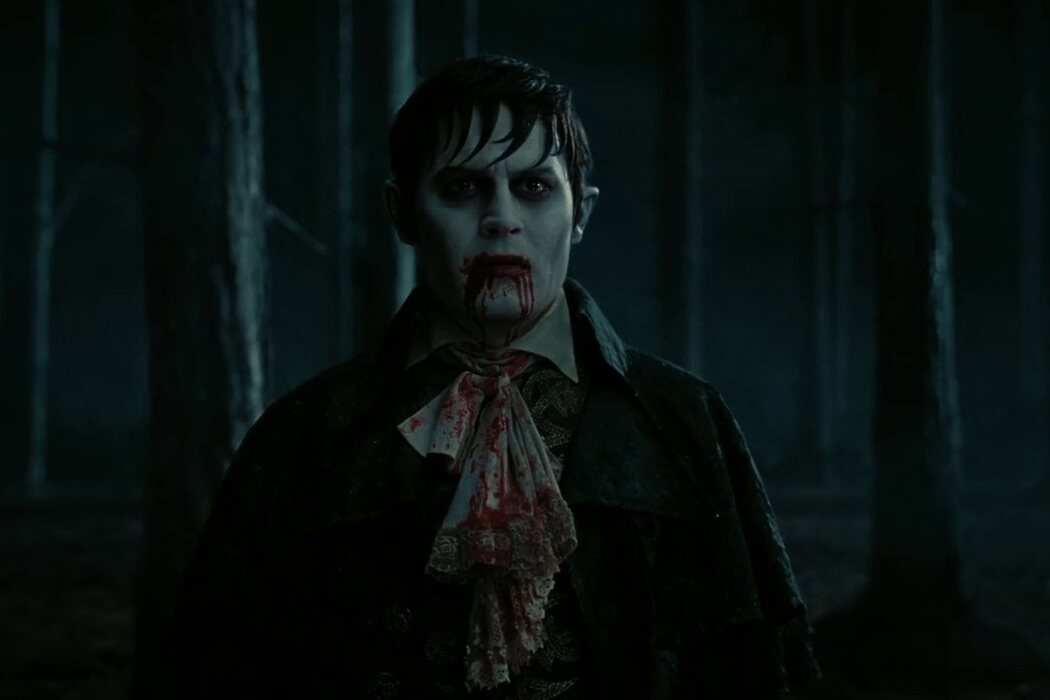 In order to prepare his performance for ‘Dark Shadows’, Johnny Depp plunged into a strict diet based mainly on green tea and low sugar fruits. In this way, the actor managed to weigh just over 60 kilos, a size that he considered perfect when it came to getting into the skin and bones of Barnabas Collins. 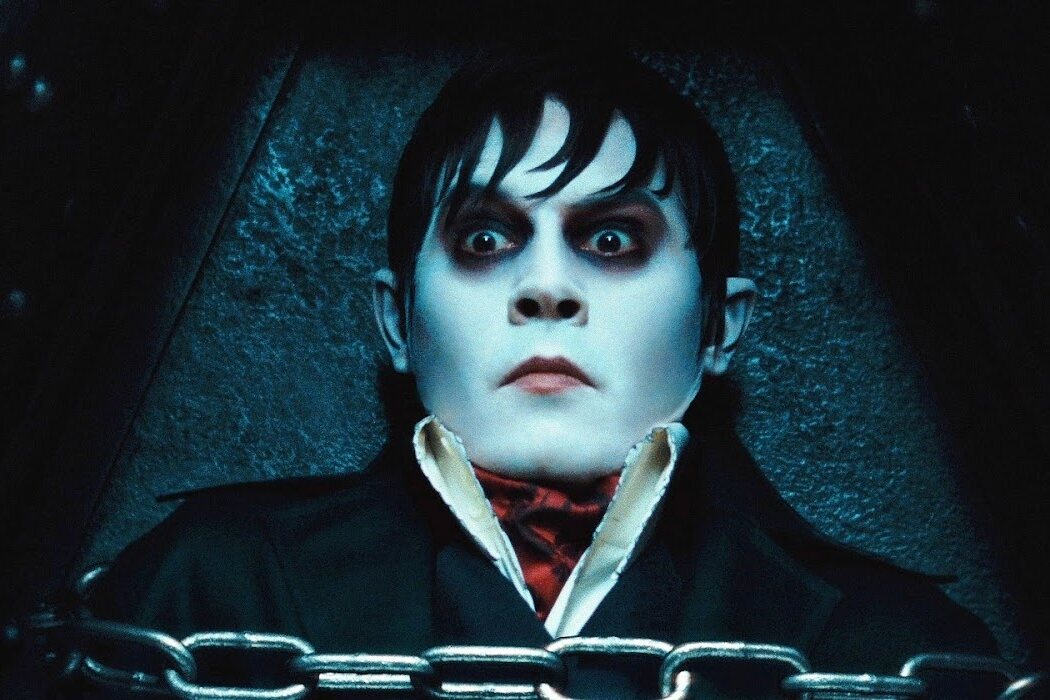 To the surprise of a total of zero people, Johnny Depp was passionate about the original ‘Dark Shadows’ as a child, so as soon as he found out that Warner Brothers had bought the rights to the series, he rushed to formalize the project . His next move, of course, was call Tim Burton to convince him that it was a perfect material for them. 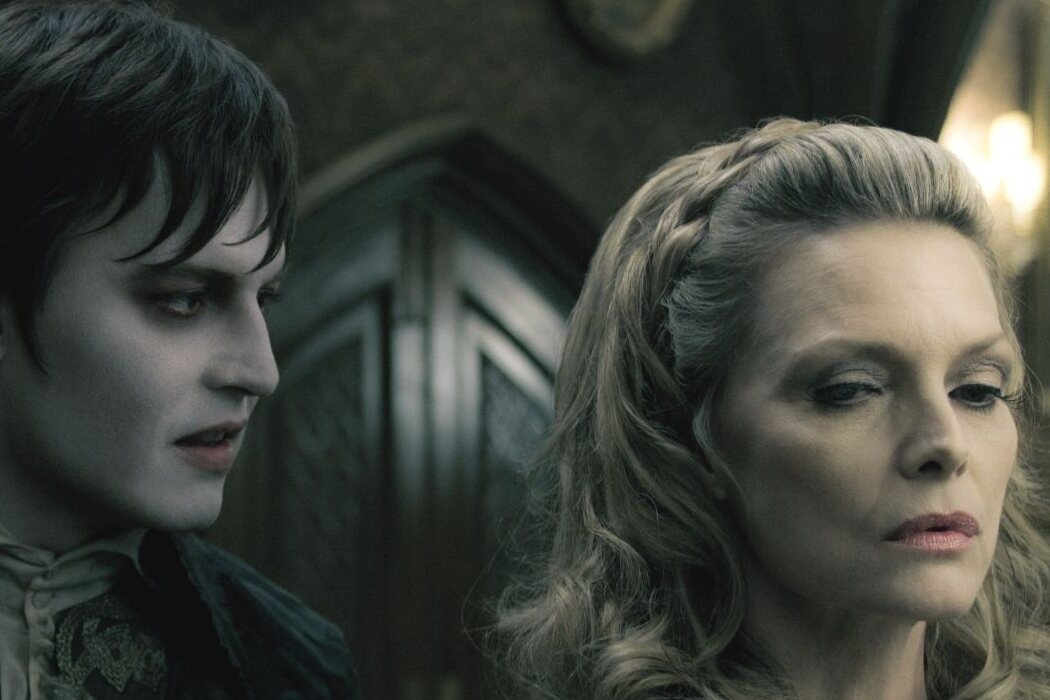 When Michelle Pfeiffer found out that an adaptation of ‘Dark Shadows’ was underway and that Tim Burton was the director in charge of carrying it out, with whom she had already worked on the superb ‘Batman Returns’, it didn’t take her long to call him to ask a role, something that the wonderful actress has practically never done throughout her career. 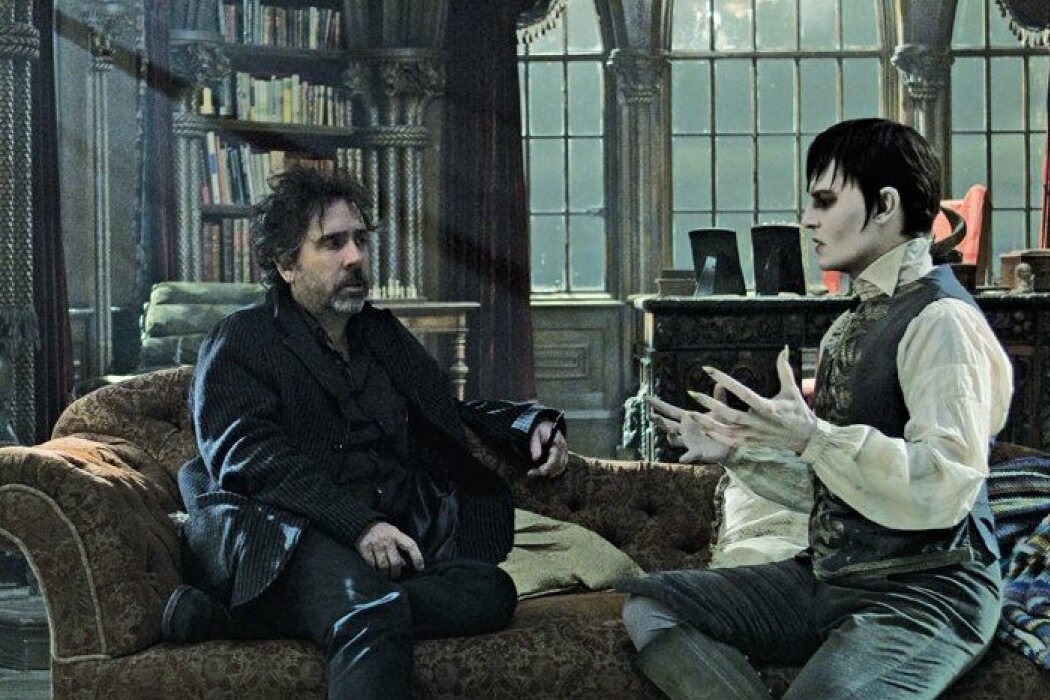 Tim Burton, to his dismay, did not have time to rehearse with the cast before filming ‘Dark Shadows’ began, so he had to think of other ways for his actors and actresses to start getting into their respective roles. His final decision, made shortly before filming began, was to bring them together on set for a photo shoot in which they had to replicate one of the most celebrated images of the original series, with everyone standing and in full demonstration of performance. The plan went so well that, in fact, one of these images was used as one of the posters for the film. 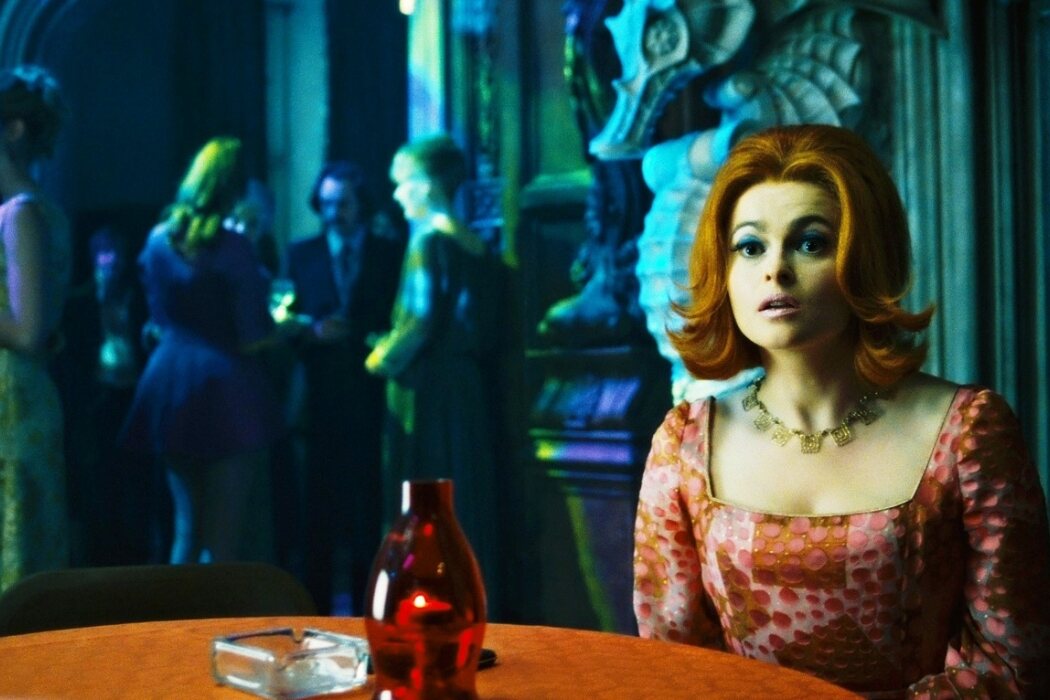 Collen Atwood, the designer behind the impressive costumes for ‘Dark Shadows,’ said she based her work for the film on the combination of the styles of the 18th and 20th centuriesthus achieving a series of contrasts that became, without a doubt, one of the most outstanding points of the film.

For those who are considering seeing the original series based on its relationship with the film, ‘Dark Shadows’ is set in 1972, that is, a year after the outcome of its original television format.

The difference, on this occasion, is that we are facing a one hundred percent Burton film, which, however, does not manage to go beyond its attractive starting point, the adaptation of a vampire born in 1752 to the seventies. Sounds like fun? It is. At least in the first gags. The problem is that the film lasts almost two hours in which the joke is repeated until exhaustion, until, suddenly, everything becomes a delirious tribute to classic horror with a strange bet between the action blockbuster and the gothic romance. It sounds strange? It is.

In spite of everything, ‘Dark Shadows’ received many more hits than it deserved, more for being the second consecutive minor work of its author than for its merits. It was not the horror that many sold but, of course, it was far from its best moments.