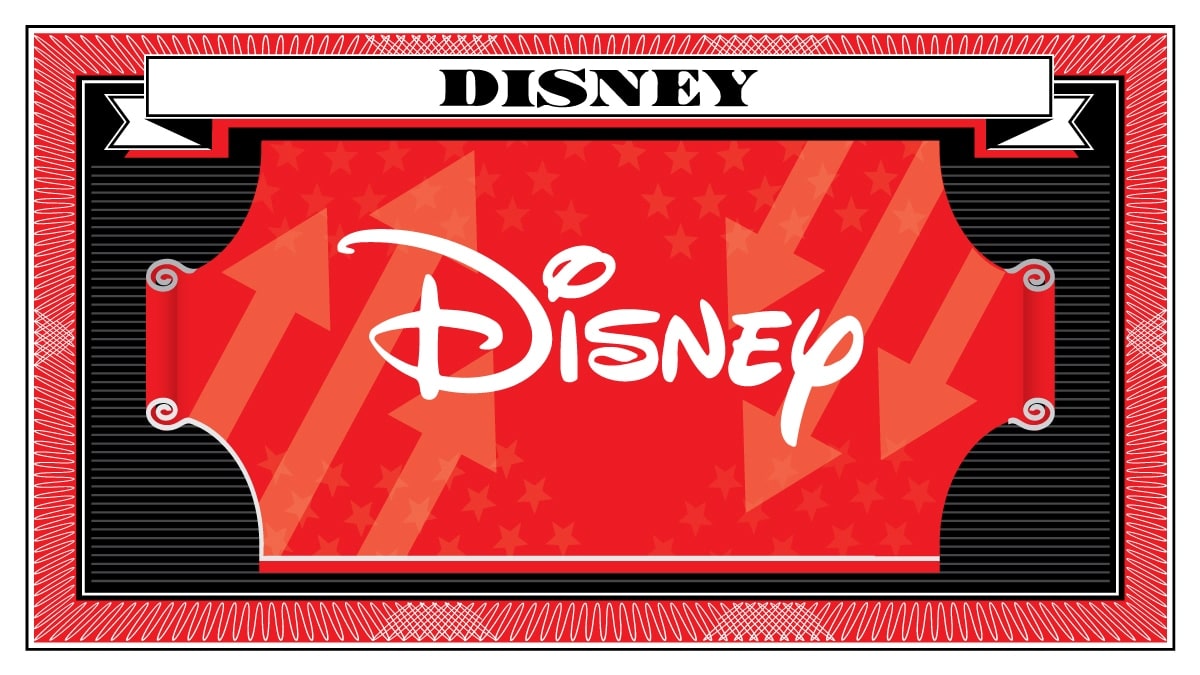 The world’s largest entertainment company grew subscribers for its Disney+ streaming service by 33% to 137.7 million, up from 103.6 million in the year-ago period. This helped boost overall quarterly profit to 26 cents a share from continuing operations on revenue of $19.25 billion.

Wall Street expected Disney to report second-quarter revenue of $18.91 billion. In the year-ago period, the company reported a mixed quarter, with diluted earnings per share of 50 cents on revenue of $15.6 billion.

Disney is the last major Hollywood company to report results for the first three months of the year. Investors hoped the world’s largest entertainment conglomerate will calm frayed nerves after Netflix kicked off the industry-wide anxiety on April 19 by reporting a 200,000 drop in subscribers — its first loss in more than a decade — and warned of steeper declines ahead as layoffs have already started.

The announcement ripped through Wall Street, as investors began reevaluating the industry’s aggressive shift into streaming subscriptions. Netflix blamed subscriber weakness on customers sharing accounts, increased competition and a looming plateau in how many new customers can be signed up.

Disney’s stock closed trading on Wednesday slightly lower as investors slugged it out in a pretty brutal year for the company’s value — even before the market-wide plunge in the last week on recession fears. Disney shares have declined 41% this year, trading at about $106 in the hours before earnings were released.

This steep of drop on the year is almost unheard of among the blue-chip members of the Dow Jones index that tracks stock performance of the nation’s 30 largest companies. Further, if you strip out the two years of pandemic-related market volatility, Disney is trading at levels not seen since December 2018.