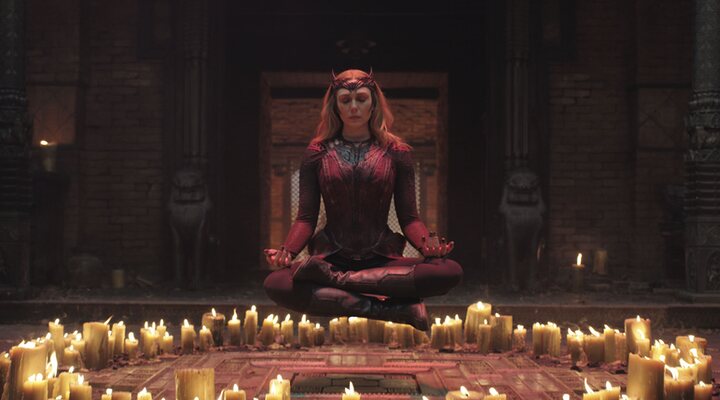 To no one’s surprise, the almighty Marvel Studios has shot up the Spanish box office, which had been in the doldrums for weeks. ‘Doctor Strange in the multiverse of madness’ has swept its first weekend, becoming the best film premiere so far this year. According to data from Comscore, the film directed by Sam Raimi obtained an impressive €5.65 million throughout the weekend of May 6 to 8, after its premiere in 1,228 theaters throughout the country. Thanks to the new installment of the Marvel Cinematic Universe, the total collection of the box office from Friday to Sunday amounts to 7.29 million eurosrising 57% from the previous weekend and achieving the best result since the premiere of ‘Spider-Man: No Way Home’which hit theaters on December 17, 2021. Of course, the sequel to ‘Doctor Strange’ falls short of the third part of the arachnid trilogy, which achieved a premiere of 9.23 million euros in our country .

Still, ‘Doctor Strange in the Multiverse of Madness’ becomes the fifth best opening weekend of a Marvel title in Spain. The film accounted for almost 80% of the total box office, with an average of €13,747 per cinema and 816,473 tickets sold, which in turn means an average number of viewers per cinema of 1,987. On Friday alone, it earned €2.3 million, making it the best opening day since the start of the pandemic. Certainly impressive figures but not at all surprising considering the unstoppable force that Marvel Studios is at the box office and the expectation around the sequel starring Benedict Cumberbatch and Elizabeth Olsen.

The other great triumph of the Spanish box office is starring a much more modest title, but whose success is cause for great celebration. ‘Alcarràs’ endures the Marvel hurricane immovable in second position, with a decrease of only 19% compared to the previous weekend. The new film by Carla Simón, distributed by Avalon, totals €340,109, with which has already exceeded the threshold of one million euros in two weeks (€1,097,110 to be exact). All a success.

The lack of competition beyond Marvel causes ‘Sonic 2: The movie’ to rise from 5 to 3 in its sixth week, a feat for the second adventure of the blue hedgehog from Sega/Paramount, which has obtained an additional €219,461, with which is already close to seven million in total (€6,903,016). In number 4 we find ‘El Hombre del Norte’, who after spending two weeks in first place, experience a 54% drop with €219,219 added to a total of €2.27 million. It is followed by another title from Universal Pictures, ‘Downton Abbey: A New Era’, which with €180,721 goes from 4 to 5. The second feature film by the Crowleys has accumulated €771,381 in its two weeks in our cinemas. 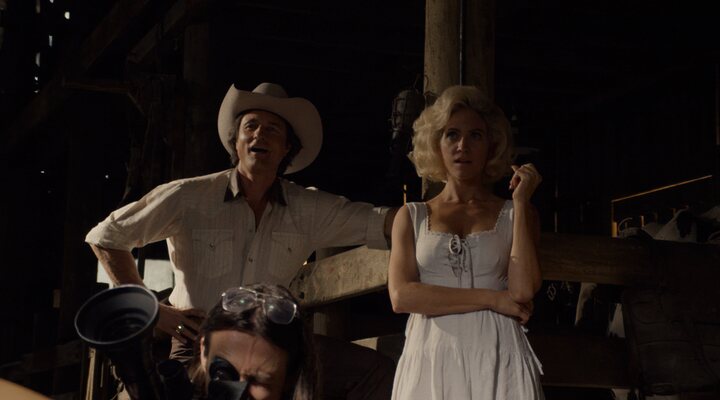 You have to scroll down to the 13th to find the second new release of the weekend, ‘Red Rocket’: the acclaimed new work by Simon Baker (‘The Florida Project’) has grossed €19,351 in just 51 cinemas. Finally, ‘The Batman’ disappears from the top 10 for the first time, while ‘Uncharted’ continues to resist, although Tom Holland’s film already has little left at the box office after a 71% drop compared to the previous weekend. That yes, nothing to regret, because it exceeds 12 million in total and, until Doctor Strange snatches the position, it remains the highest grossing film of 2022 in Spain. Oscar winner for best film returns to the top 20, ‘CODA: The Sounds of Silence’which scratches €6,276 in 18 cinemas and totals €642,563.

Next weekend, Marvel will continue to have a free hand to continue monopolizing the billboards because there is not much competition (if anything, Eurovision). The most powerful premiere comes from the hand of Blumhouse/Universal and it is a new adaptation of Stephen King, ‘Eyes of fire’, horror thriller starring Zac Efron. Also premiered are ‘The Miracle of Father Stu’, a religious drama with Mark Wahlberg, the Spanish ‘La Maneuver de la Tortuga’, ‘Oliver’s universe’ and ‘Eles transporten a Morte’, the Iranian ‘Hit the Road’, the German ‘The Conference’, three French films, ‘Beautiful Minds’, ‘Waiting for Mister Bojangles’ and ‘A New World’, the children’s ‘Mamá Mou returns home’ and the documentaries ‘Savages, the Wolf’s Tale’ and ‘ Enny. Teacher’.