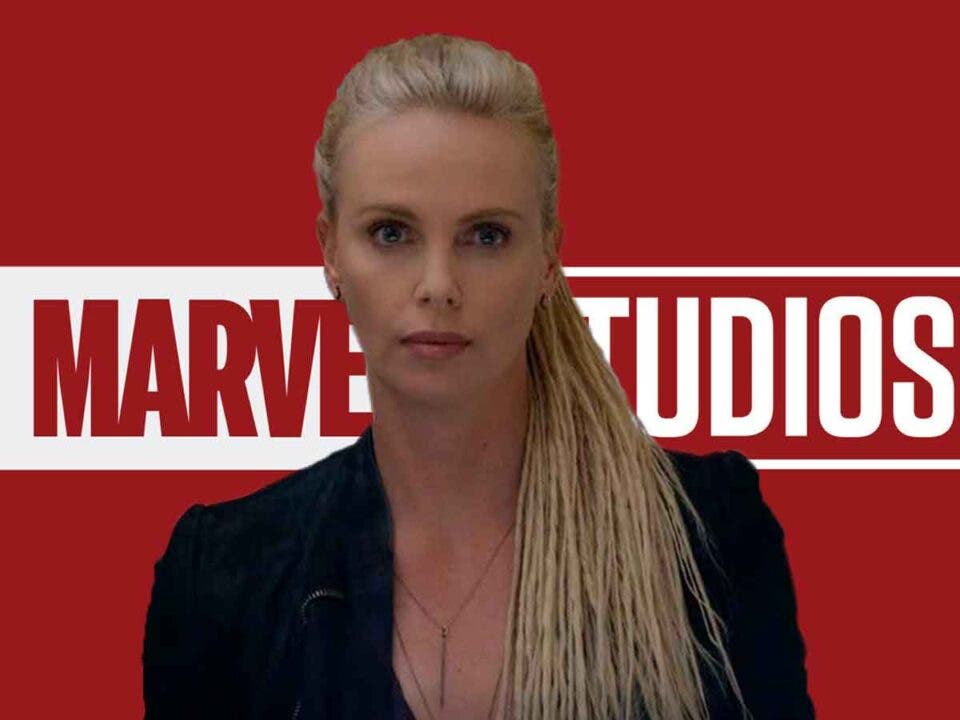 We can already see Charlize Theron as Clea, a powerful sorceress who is sure to be important to the Marvel Cinematic Universe.

One of the great surprises of the film Doctor Strange in the Multiverse of Madness is that in the post-credits scene we can see Clea interpreted by Charlize Theron. A powerful sorceress from the comics who asks the character of benedict cumberbatch and they go off together to start a new adventure.

Now the own Charlize Theron has shared in his social media pictures of Clea. So we can see in more detail her look and her purple outfit which is quite spectacular.

What do you think? Leave us your comments below in the opinion section.

As usual in movies Marvel, they usually change something to the characters of the comics. But even so, it is interesting to check all the material that exists on Clea. Especially since he will interpret it Charlize Theron a TOP actress and if they have hired her it is because she will be very important in the future of UCM.

Clea Belongs to the Dark Dimensionthe same place where he lived Dormammuthe first great villain of Doctor Strange in the movies of Marvel. She watched the feat of Sorcerer Supreme and decided to help him and eventually became his romantic interest. His powers include strength, endurance, and mastery of magic.

So we can intuit that if now Clea (Charlize Theron) has asked for help Doctor Strange it’s because there are problems with Dormammu on the Dark Dimension or has even been defeated by Umar and her lover, Mordo. Another character who in the 2016 film was not at all happy with the new Sorcerer Supreme.

We hope that they will soon reveal more details of the participation of Charlize Theron in Marvel Studiossince it will surely be very impressive.