LOKI: There is already a date for the start of production of season 2 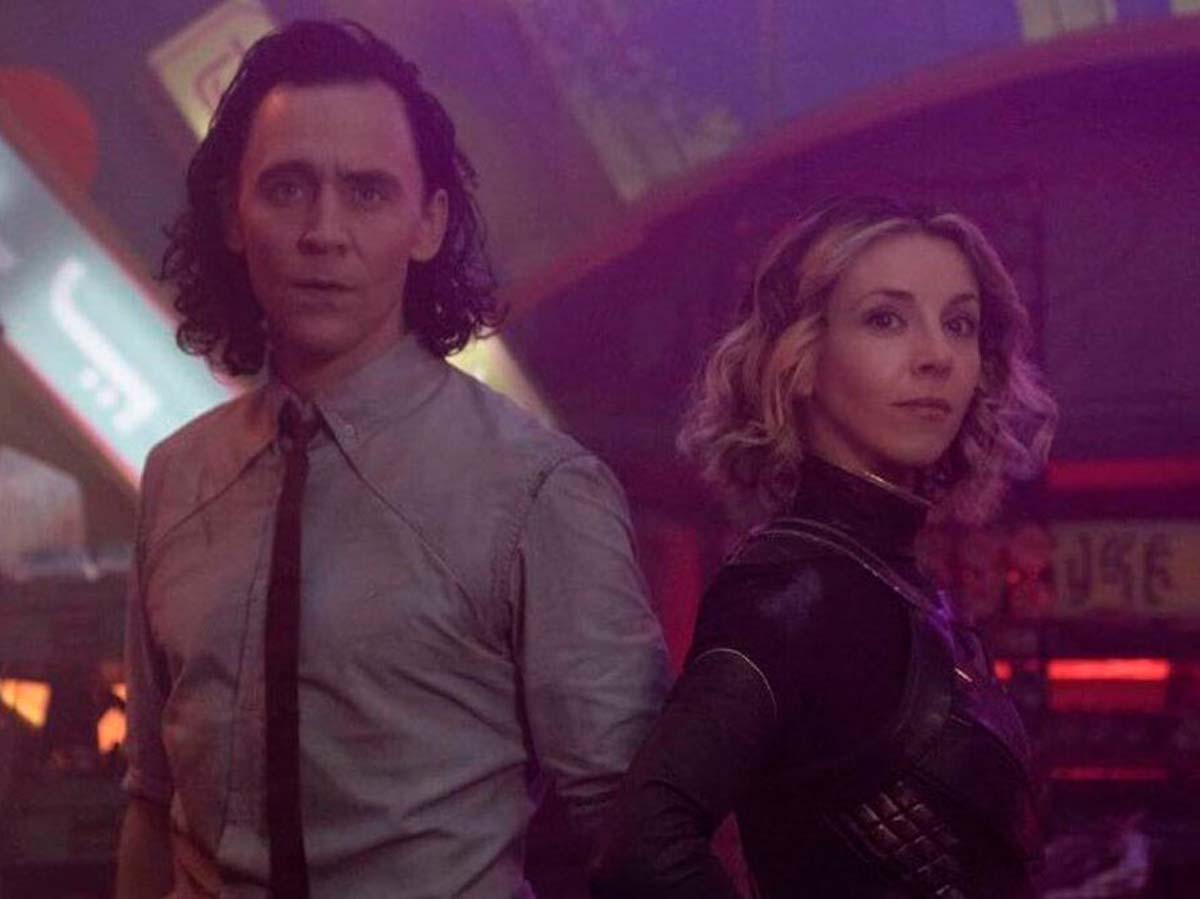 Last year, the Marvel Cinematic Universe plunged into the multiverse with series like Loki, which followed a variant of the god of deception who escaped with the Tesseract after the Battle of New York in 2012, after the raid on avengers time on end game to get the space gem.

This version of Tom Hiddleston’s Loki however didn’t get very far, as he was later arrested by the Time Variation Authority (TVA). Instead of being erased, Loki was recruited by agent Mobius M. Mobius (Owen Wilson) to catch a female variant of the god of deception, Sylvie (Sophia Di Martino), who was causing serious trouble in the sacred timeline. .

Scripted by Michael Waldron (Doctor Strange in the Multiverse of Madness), Loki featured six episodes that introduced audiences to the concept of variants, timelines, and alternate universes.

The start of the multiverse of madness

After the TVA Time Guardians were revealed to be nothing more than androids to hide the truth of who was behind the organization, Loki’s season 1 finale brought its heroes face-to-face with the real mastermind. the TVA: The One Who Remains by Jonathan Majors, a variant of Kang the Conqueror, aka Nathaniel Richards. Sylvie and Loki had two options: kill him, release the sacred timeline and unleash infinite demons, or take over the job of He Who Remains. However Sylvie decided to end the life of this variant of Kang, unleashing the multiversal madness that Marvel’s own boss, Kevin Feige, has said that he is responsible for the events of Spider-Man: No Way Home and Doctor Strange 2.

Loki’s post-credits scene announced that the series would be returning for a second season and now it looks like production will start next month in the UK.

There is already a date for its start of production

productionlist.com The Film & Television Industry Alliance recently updated the Loki season 2 production page to include a start date. Season 2 is scheduled to begin filming on Monday June 6 at London’s Pinewood Studios, which aligns with Tom Hiddleston and Owen Wilson’s statements announcing the start of production in the summer of this year. While it’s unknown how long production will last, Loki season 1 was filmed over four months in the fall of 2020. That said, production on season 2 could wrap up in September.

Who will return in season 2?

The director of the first season kate herron will not return for season 2. The ones who will are Justin Benson and Aaron Moorhead from moon knight who will take over directing duties with Eric Martin replacing Waldron as head writer.

Plot details, as is customary in the MCU, are being kept top secret. However, Wilson, Hiddleston, Di Martino, Wunmi Mosaku’s Hunter B-15 and Gugu Mbatha-Raw’s Ravonna Renslayer are expected to return. Loki’s season 1 finale ended with the protagonist looking at a statue of Kang in a TVA where Mobius and B-15 didn’t remember him.

Many have theorized that Loki’s characters would appear in Doctor Strange in the Multiverse of Madness, given its title and Waldron’s involvement in the script. But finally the sequel to the sorcerer supreme has not revealed anything about the future of Loki, Sylvie, Mobius and Renslayer. Although any of them could make an appearance in Ant-Man and the Wasp: Quantumania, since it will introduce Kang as its villain.

Loki season 2 is unlikely to hit Disney+ before the Ant-man triquel hits theaters on February 17, 2023, but it could do so in spring 2023 and deal with the fallout from this movie. What do you think?

The complete first season of Loki can be seen at Disney+.