Reason why Namor does not appear in Doctor Strange 2 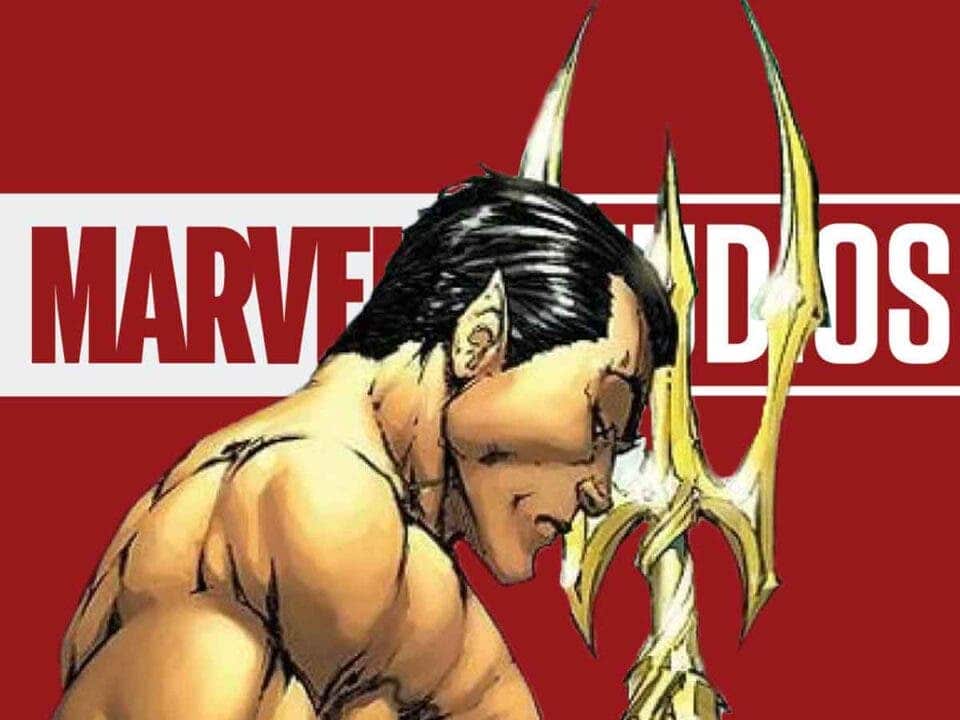 Many fans hope to see Namor in the Marvel Cinematic Universe, but we will still have to wait a little longer, because in Doctor Strange 2 he is not.

In the comics, namor is one of the members of the illuminati original and in Doc Strange 2 this powerful group of heroes appears in a version of Earth. Therefore, many fans expected to see the powerful King of Atlantis. However, for now we are left wanting.

In a recent interview, michael waldron revealed the reason why namor does not appear in Doc Strange 2:

“We talk about him, because he is certainly an original member of the Illuminati. But I think Marvel has other plans for him in the MCU. And that’s why he didn’t break through in this particular movie.”

What are Marvel’s plans for the character?

For now, they have not given any official information about namor for him Marvel Cinematic Universe. But according to all the rumors, she will have a great participation in the film. Black Panther: Wakanda Forever. Since he will be the great villain and Atlantis will come into direct conflict with the African country. In addition, they assure that the actor who will interpret it is Tenoch Huertafamous for the series Narcos: Mexico from Netflix.

Hopefully they will show us the trailer for this movie soon and we can check if namor will make his grand debut at the UCM. Although many times they play cluelessness and we may have to wait for Black Panther: Wakanda Forever opens on November 11, 2022 in theaters. Meanwhile, the rest of deliveries of Marvel Studios can be enjoyed in the Disney Plus streaming platform.