‘Scream 6’ will bring back much of the cast 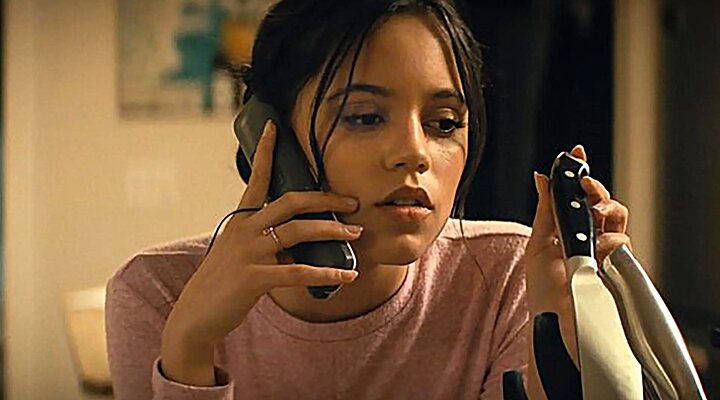 ‘Scream 6’ is already on the way. After the premiere of ‘Scream’ in January 2022, The sixth installment of the saga is already in the pre-production phase and its shooting is scheduled for this summer. What is known now is that part of the main cast of the previous film will rejoin the terrifying adventure. Jenna Ortega will reprise her role in ‘Scream 6’ after her participation in ‘X’, Ti West’s horror movie. She will be joined on her return to the saga by Melissa Barrera, Jasmin Savoy Brown and Mason Gooding. Courteney Cox will also return once again as Gale Weathers.

The first ‘Scream’ of 1996 was directed by Wes Craven, creator of the franchise with Kevin Williamson. Since then, three more movies have been made in 1997, 2000 and 2011. A television series for MTV based on the slashers was also made between 2015 and 2019. Eleven years later, the fifth installment of the saga arrived under the same original title as the first. The last ‘Scream’ included once again the trio formed by Neve Campbell, Courteney Cox and David Arquette, veterans of the saga. However, the film included a refreshed group of teenage actors who brought a fresh touch to the cast.

However, For ‘Scream 6’ not only will a large part of this cast return, but the directorial duo of the “Radio Silence” collective, Matt Bettinelli-Olpin and Tyler Gillett, will also repeat. On the other hand, the creative team behind ‘Scream’, made up of James Vanderbilt and Guy Busick, will return with a new script that they should already be finalizing for filming next summer. Production will remain in the hands of Paramount, Spyglass and Project X Entertainment.

Details about what will happen in this new installment are yet to come. Nevertheless, It has been said that the film will continue with the plot of the four survivors of the murders of the masked man known as “Ghostface” (for his iconic ghost mask) (via The Hollywood Reporter).

The film is still in its early phase, but it is expected to hit theaters on March 31, 2023.