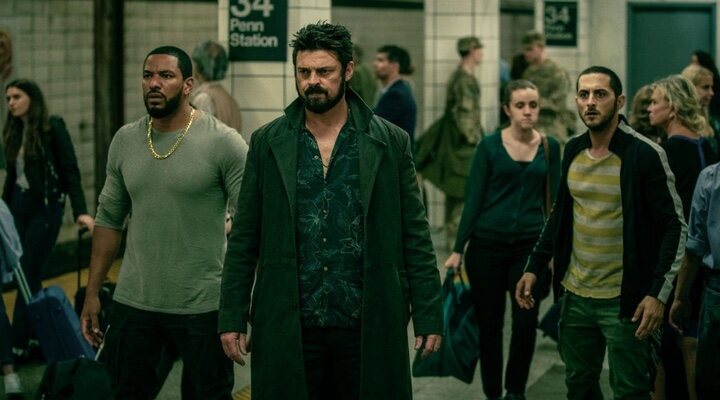 Less than a month to go until ‘The Boys’ returns to Amazon Prime. To whet your appetite, apart from the first trailer so far where we saw Billy Butcher (also known as Butcher) with increased powers, the series has released a new promotional image remembering the premiere date.

The image, shared by the official account of the series on Twitter, features Butcher (Karl Urban), Mother’s Milk (Laz Alonso), Frenchie (Tomer Kapon), and Kimiko (Karen Fukuhara) in what look like bloodstained overalls. The tweet, however, does not clarify anything of what this peculiar group is up to: “The super-busters (the superhero hunters) arrive on your screen on June 3”. Promising more carnage than ever, the third season of ‘The Boys’ seems to continue to keep the superhero series at the top of the platform.

In a recent interview with Entertainment WeeklyKapon commented on what the psychology of his character would be: “We find a Serge (Frenchie) feeling like he has legitimacy. It’s all hidden, but he quickly has to deal with his inner demons and figure out what role he plays in The Boys group. When things get out of hand, the answers you find will take you to a new step which will be a roller coaster for him”.

Between the superpowers, the punches and the blood there seems to be room for a musical moment. In the aforementioned interview with EW, Fukuhara has anticipated that the third season will feature a musical moment, whose protagonists will be Frenchie and Kimiko herself.. After having acted in plays during high school, the actress has declared that it is a dream come true. “I was in the middle of the set, basically as the protagonist”commented. “I never thought this dream would come true“. 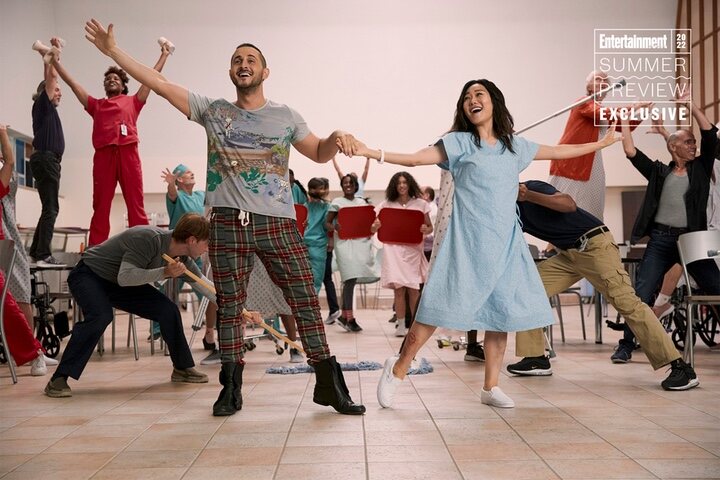 It has also been revealed that there will be a time jump from the end of the second season to the beginning of the third. Fukuhara has promised the public that they will see how Kimiko has spent that time and what she has invested it in. “She (Kimiko) can finally go out and find out her likes, dislikes, or hobbies. Isn’t she a normal person deep down? In this third season, it will be discovered what he has been doing for the last year: check out what a normal life is like. It’s good for her, not everything has to be about death and violence.” explained in the interview.

See also  Temptation Island: Are Erica and Kendal still together after the show?

The first three episodes of the third season of ‘The Boys’ will premiere on Amazon Prime Video on Friday, June 3and every Friday a new one will be released until reaching the eighth, the season finale, on July 8.