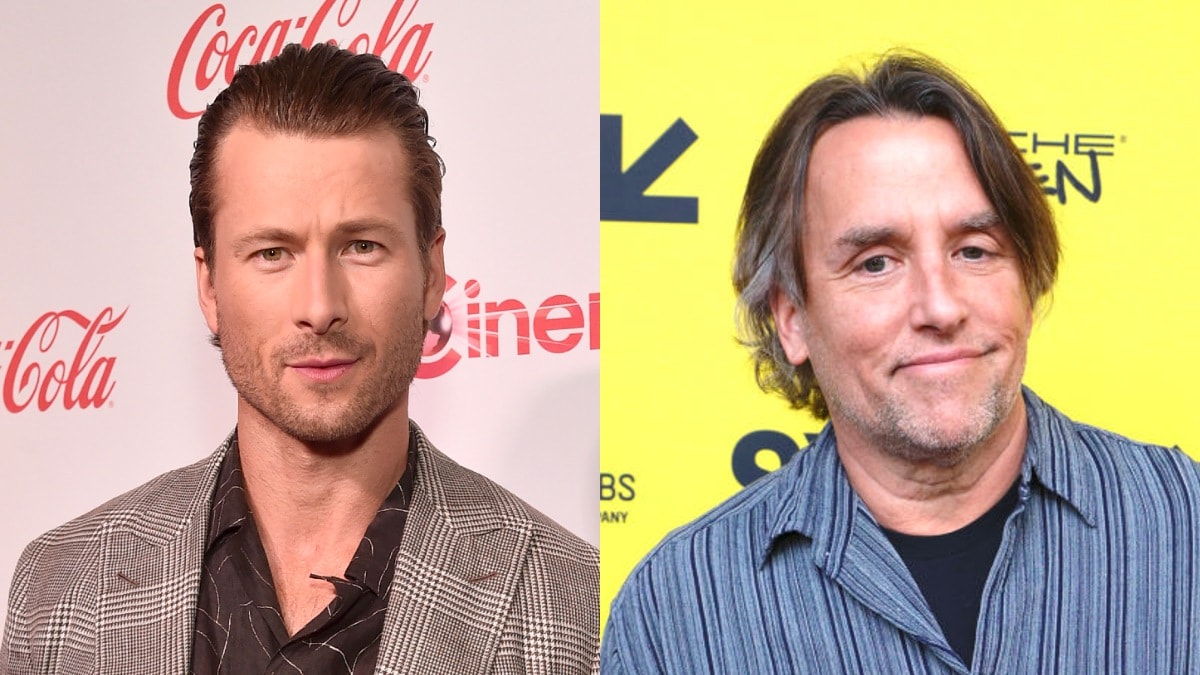 Glen Powell, who stars alongside Tom Cruise in “Top Gun: Maverick,” is reuniting with filmmaker Richard Linklater to make “Hitman,” a true story drama that the pair will co-write and which will hit the sales market at Cannes next week .

Powell will play an undercover cop who disguises himself as a hitman to catch individuals attempting to order assassinations. When the cop discovers a woman (Adria Arjona) who is desperate to escape her abusive boyfriend from her, he breaks protocol and risks his cover from her to save her.

Linklater and Powell previously worked together on the 2016 college comedy “Everybody Wants Some!!’ and this year’s animated SXSW film “Apollo 10 1/2,” which is now streaming on Netflix. They will adapt the screenplay from a 2001 Texas Monthly article about undercover cop Gary Johnson, who built a false reputation as an extremely skilled assassin to catch those plotting murder.

AGC Studios will finance the film with its distribution arm, AGC International, handling sales for the project at Cannes. Linklater is producing with Powell — who is producing through his BarnStorm Productions label — along with Michael Blizzard for Linklater’s Detour Pictures, Michael Costigan and Jason Bateman for Aggregate Films.

Linklater is also attached to direct biopics about con man John Brinkley and late comedian Bill Hicks. He is also directing an adaptation of the musical “Merrily We Roll Along” starring Beanie Feldstein and Ben Platt, which like Linklater’s Oscar-winning film “Boyhood” will be gradually shot over the course of 20 years to show the natural aging of its actors. .

Powell, who plays the fighter pilot Hangman in “Top Gun: Maverick,” will jump back into the cockpit for the indie Korean War film “Devotion” as Navy fighter pilot Tom Hudner, with a release set later this year. He is also a producer alongside JJ Abrams for an upcoming documentary about the training program for the Navy’s famous fighter plane demonstration team, The Blue Angels.

Linklater and Powell are both repped by CAA. The project was first announced by Variety.