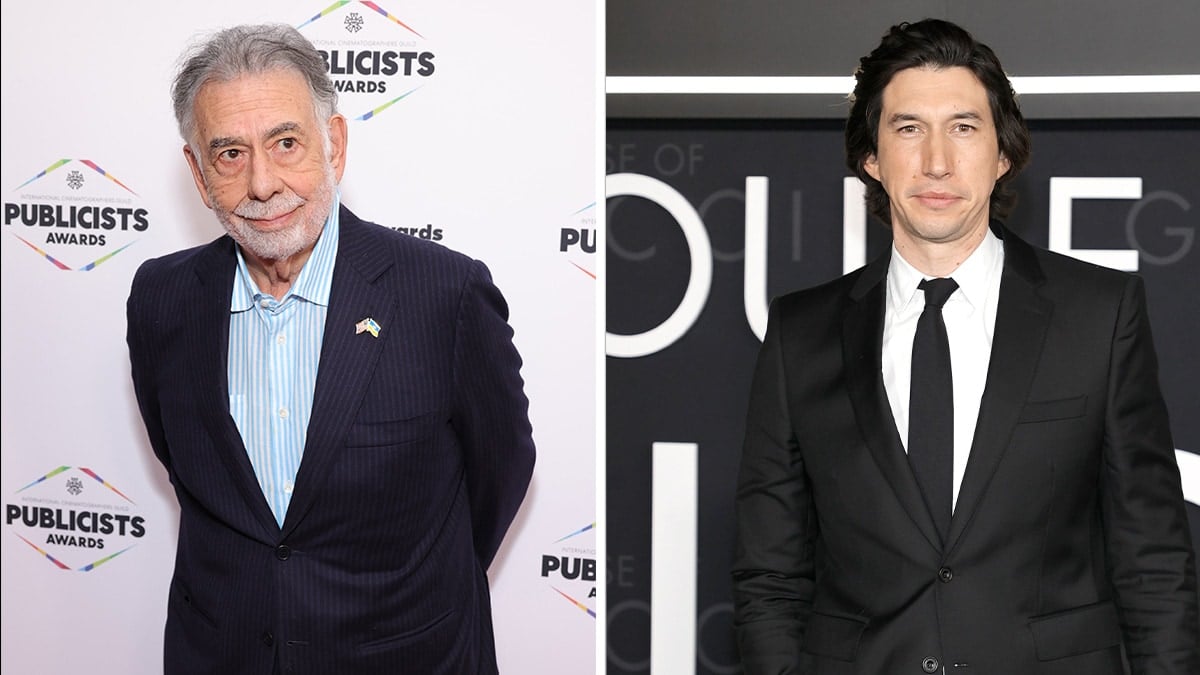 More than two decades after he began work on it, Francis Ford Coppola is now getting ready to film his long-awaited movie “Megalopolis,” announcing a cast led by Adam Driver and which also includes past collaborators Jon Voight and Laurence Fishburne along with Forest Whitaker and Nathalie Emmanuel.

With a reported $100 million budget independently financed by Coppola after he sold off a portion of his wine company, “Megalopolis” has been described by the five-time Oscar-winning filmmaker as an argument for optimism in the face of overwhelming societal challenges with an “epic story of political ambition, genius, and conflicting interests.”

Attorney Barry Hirsch will handle sales for the film on Coppola’s behalf.

Driver, who was last seen in Ridley Scott’s “The Last Duel” and “House of Gucci,” is set to star next year in “65,” a mysterious sci-fi film from “A Quiet Place” co-writers Scott Beck and Bryan Woods. Emmanuel, who starred in “Game of Thrones” as Missandei and as Ramsey in the “Fast and Furious” films, is set to return to the latter franchise in next year’s “Fast X.”

Fishburne, who got his acting debut in Coppola’s “Apocalypse Now,” will appear alongside “Matrix” co-star Keanu Reeves in “John Wick: Chapter 4” in March 2023. Voight, who starred in Coppola’s 1997 drama “The Rainmaker,” is starring alongside Dennis Quaid in an upcoming biopic about Ronald Reagan. Whitaker is set to star in “Heart of a Lion,” George Tillman Jr.’s upcoming biopic about champion boxer George Foreman set for release next year.