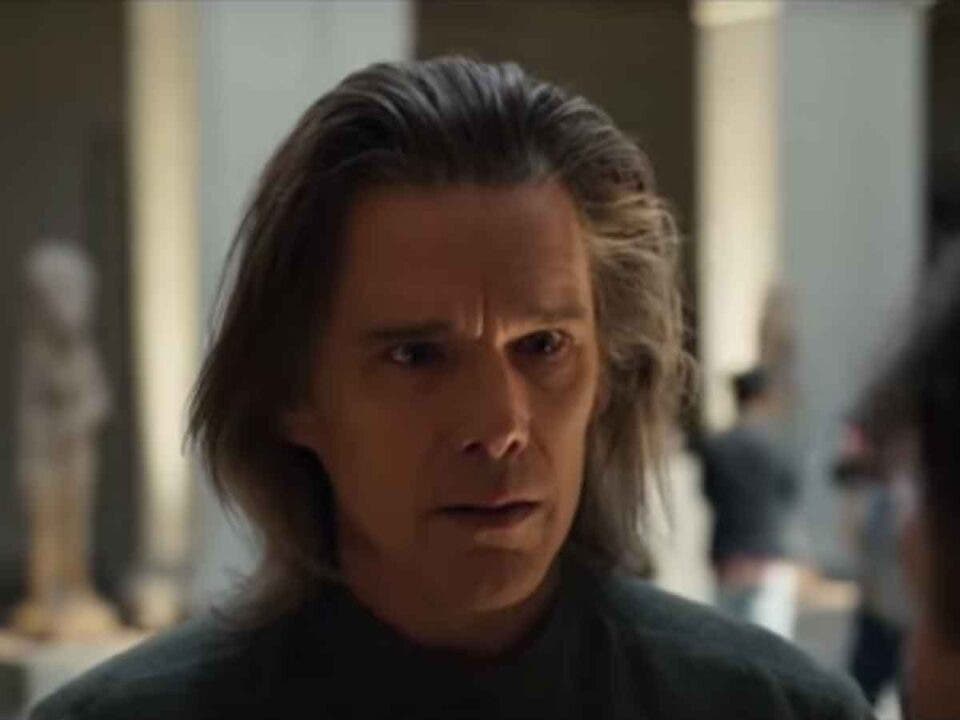 There are many directors and actors who have spoken badly about superhero movies, since it is currently the most popular and causes people to consume fewer movies of other genres. Now, Ethan Hawke It has been a trend for some very interesting statements he made a few years ago.

In a 2018 interview, Ethan Hawke said: “I love superhero movies, I love arthouse movies. I don’t think there is a difference between high art and low art. There are movies that people put their hearts into and there are movies that people try to profit from. And the ones I like are the ones where people pour their heart into it, and you can feel it in a superhero movie, or you can feel it in an arthouse movie.”

The actor goes on to explain how there should be room for all kinds of art, which has led many fans to praise the Hollywood star for his opinion. Here we leave you the clip with the words of him that without a doubt has no waste.

What do you think of their statements? Leave us your comments below in the opinion section.

The actor has praised Marvel Studios.

Ethan Hawke has interpreted Arthur Harrow in Moon Knight and in recent interviews he has always commented that he has been surprised that in Marvel Studios leave them so much creative freedom. That is why they have been able to make a series that is very different from what we are used to in this Cinematic Universe but that has shown how good actors both he and oscar isaac.

The first season of moon knight from Marvel Studios can be enjoyed in the Disney Plus streaming platform by following this link.