Brutal video of the arrest of Ezra Miller 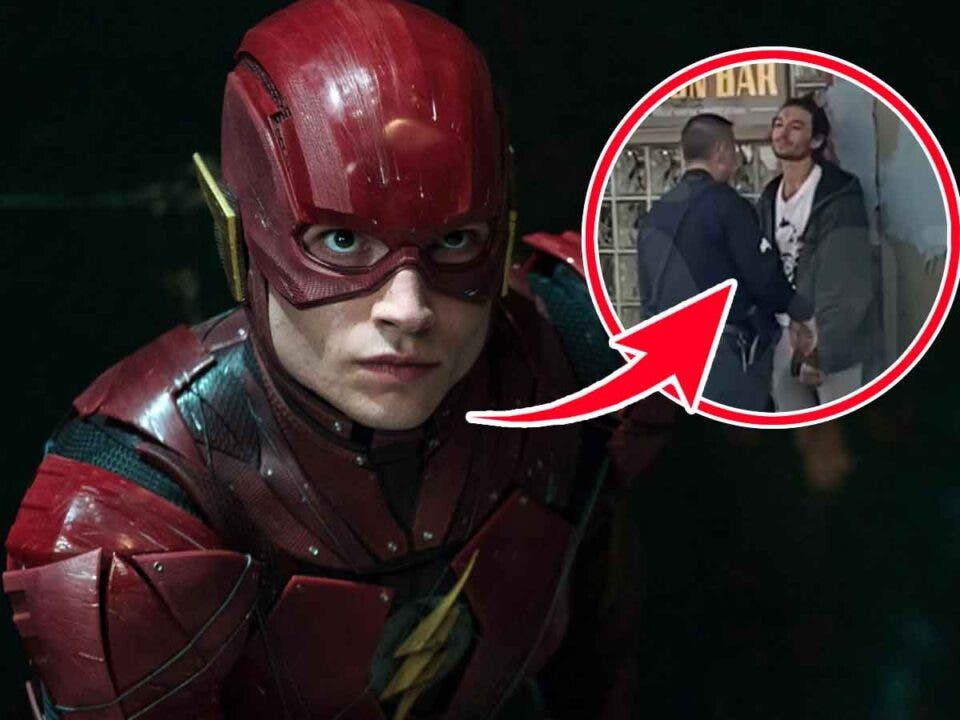 Actor Ezra Miller is not at his best and the images come out in light of his arrest in Hawaii.

TMZ has obtained images from the police camera during the arrest of Ezra Miller in Hawaii. As we can see, the star of Flash Y fantastic animals he got into an altercation at a bar and became very aggressive when he was asked to leave. That is why he had to intervene the police.

Presumably, Ezra Miller He was arrested for verbally and physically assaulting the various customers who were singing at a Karaoke. Although the famous actor has defended himself by saying that it was he who received attacks from a man who said he was a Nazi. When the cops asked him to leave the scene, his demeanor becomes much more nervous demanding name and badge numbers as he claims they film themselves being assaulted “by NFT crypto art.”

The police officers then spoke with the alleged victim, who claims that Ezra Miller he came up to him out of nowhere and spit on him, sparking their fight.

What do you think? Leave us your comments below.

Even so, it seems that his cinematographic future is not in danger.

Despite all this news that is coming to light of the behavior of Ezra MillerAt first Warner Bros has not decided to break relations with him. Was there any report of a possible “pause” in any future project involving the actor. But no director of the film studio has confirmed it. Since they wait for all those scandals to pass, as it happened a few years ago. In addition, they tend to be much more patient with their stars than Disney.

It was recently rumored that Dylan O’Brien would be the new Flash. But that has been denied from the film studio and it seems that the film that will arrive in 2023 will be with Ezra Miller whatever happens. As it happened with Fantastic Beasts: Dumbledore’s Secrets.