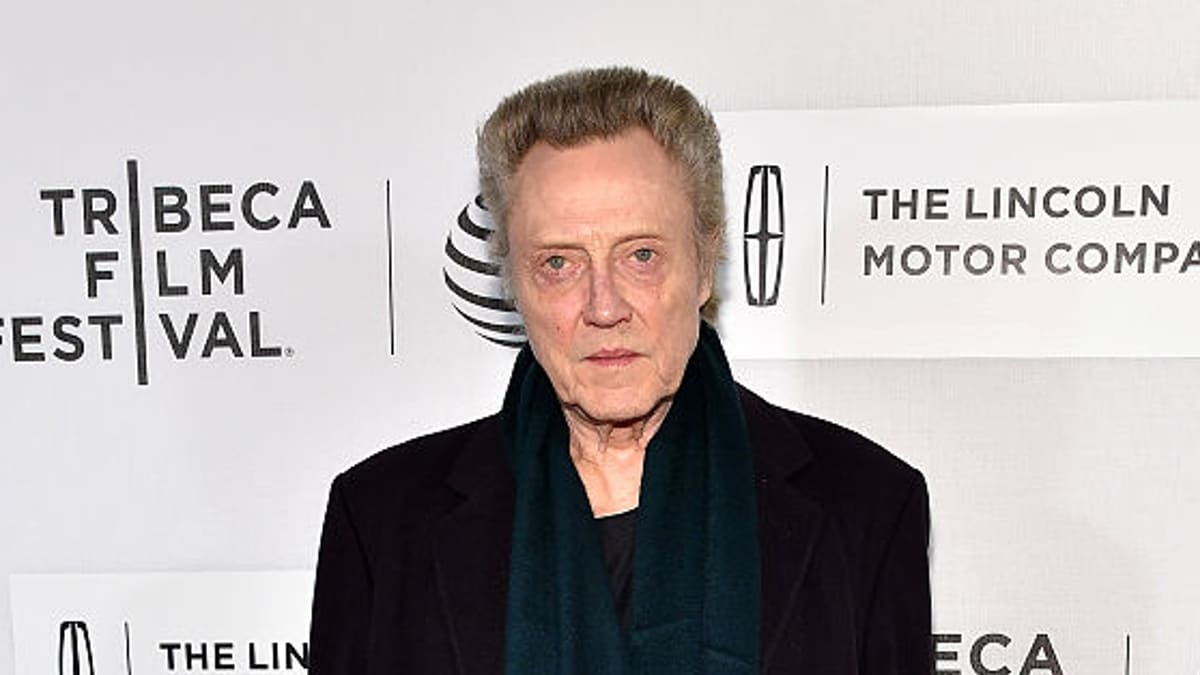 Denis Villeneuve has found his villain for “Dune: Part Two” as Christopher Walken will play the devious Emperor Shaddam IV in the follow-up to last year’s Oscar-winning sci-fi epic.

In “Dune,” Emperor Shaddam IV had a major off-screen presence as he assigned House Atreides and Duke Leto (Oscar Isaac) to take over Arrakis from the Harkonnens, only for that assignment to be a double-cross as the Emperor had anticipated that the Harkonnens would move to exterminate House Atreides, thereby eliminating a potential threat to the Emperor’s rule. The role was previously played by Jose Ferrer in David Lynch’s 1984 “Dune” film and Matt Keeslar in the “Dune 2000” miniseries.

“Dune” won six Oscars this year along with Best Picture, Directing and Adapted Screenplay nominations for Villeneuve. With a global box office total of $400 million, it is also Villeneuve’s highest grossing film in his career.

Villeneuve will return to adapt the second half of Frank Herbert’s novel, with Jon Spaihts returning to co-write the screenplay. Pre-production is already underway ahead of a release in October 2023.

Walken is reproduced by ICM Partners. The casting was first reported by The Hollywood Reporter.