Disney+ will launch a cheaper subscription with ads later this year 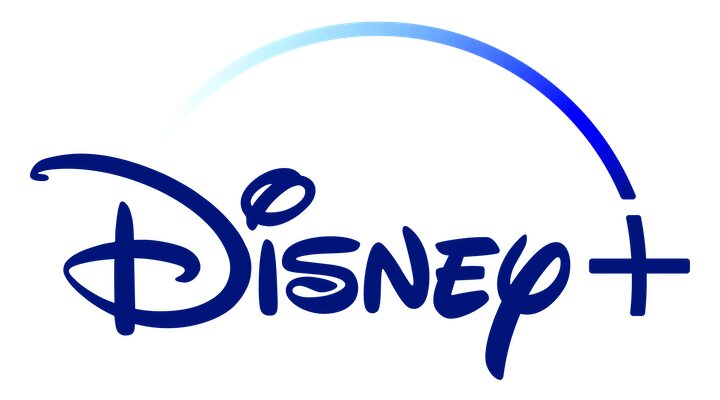 In the coming months, Disney+ will be expanding to a bunch of new territories, which will give a further boost to its total number of users. In summer it will reach 42 countries and 11 new territories. And although everything is going from strength to strength, fulfilling the forecasts, at the investor conference They also confirmed that this year they will launch a cheaper subscription to the platform that will incorporate ads. They will do it first in the United States at the end of 2022, and in 2023 it will expand to more countries. They did not specify what the price of this version with advertising will be, but they assured that there will not be many ads and that they will be “very careful” with the ads they broadcast on the platform. Kareem Daniel, head of Disney Media and Entertainment Distribution, explained that “Expanding access to Disney+ to a broader audience is a win for everyone: consumers, advertisers and our creatives. More consumers will have access to our amazing content. Advertisers will be able to reach a larger audience, and our creatives will be able to share their amazing work with more fans and families”. Christine McCarthy, Disney’s chief financial officer, again spouted the mantra that they believe in “consumer decision-making ability” And they have advertiser deals to spare.

See also  'Daredevil' will have a new series on Disney +

A cheaper Disney + with advertising may not be the only news we see in this regard in the streaming wars this year. Netflix recently announced to your employees who will also launch a cheaper subscription with ads in the fourth quarter of this year. Unlike Disney, we do not know if it will be a worldwide rollout or first in the United States and then in the rest of the countries. They also intend to present a way to control or monetize shared accounts later this year, without giving details of what it will consist of. We remind you that they are currently testing a system in a few countries that would charge an extra for activating profiles of users who do not live in the same house as the owner of the account.

Disney + could also be considering a restriction when sharing user accounts. A few days ago he appeared on Twitter a survey that was reaching out to multiple platform users asking “why do you share your Disney+ account with people outside of your household?” It may just be a control of the consumption habits of its customers, but given how the matter of keeping subscribers and getting the most benefit from them is being put, it would not be surprising if the house of the mouse also opted for a path to monetize the practice of sharing passwords.