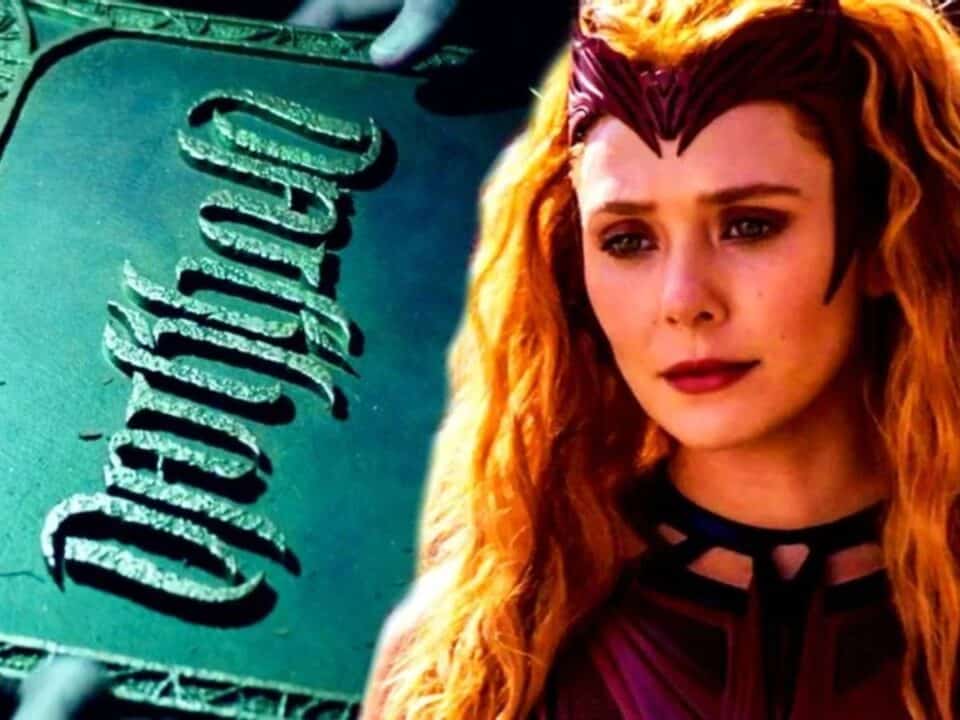 The Darkhold was a huge script hole for the Marvel Universe. This is how Doctor Strange 2 has fixed all the problems in the book!

Doc Strange 2 has finally fixed the script hole surrounding the dark hold in it Marvel Cinematic Universe. Every appearance of the book after Agents of SHIELD has created more and more contradictions about it. Especially when in WandaVision made the Darkhold end up being a key piece of the MCU Phase 4. Now, thanks to the sequel to the Sorcerer Supreme, the legend of the book has been extended and enlarged. But, at the same time, he has given a renewed coherence to all his various previous appearances in the audiovisual world. At least that’s what they maintain ScreenRantthe website that has orchestrated this theory related to the Darkhold.

Over the years, the Marvel Cinematic Universe has become increasingly incongruous regarding the use of the evil book that we see in Doc Strange 2. The fourth season of Agents of SHIELD ended up with Ghost Rider taking the Darkhold to prevent it from falling into the wrong hands. Then the series of Runaways made Morgana Le Fay used it without a coherent explanation of how he got it from Ghost Rider. Recently, the Darkhold appeared in WandaVision. she had it agatha harkness. To make matters worse, not only did they not tell us how she had ended up there, but that she had changed her appearance. A canon error in any sense that had no explanation.

The book was a copy of the spells from Mount Wundagore!

Fortunately, as they maintain from Screen Rant, Doc Strange 2 has resolved the issue surrounding the Darkhold within Marvel Studios. At one point in the film, we see an apprentice of the mystic arts sacrifice herself to save the life of wong and destroy the Darkhold. However, the current Sorcerer Supreme is forced to admit to Scarlet Witch that this Darkhold is actually a copy of the real book. More specifically, from the spells written on the Mount Wundagore. Based on what we are told, then, the error between the Darkhold of Wanda Maximoff and the one of Agents of SHIELD Y Runaways can be explained. After all, we’re talking about separate copies of the same spells. The original, basically, was Mount Wundagore itself and what was hidden there.