Ezra Miller records himself being assaulted “to create NFT art” 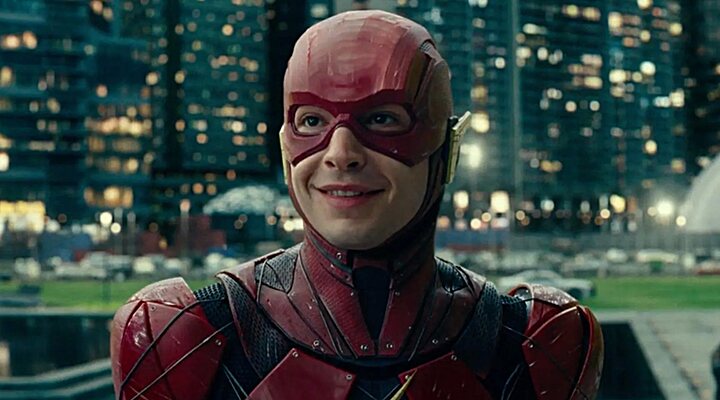 Ezra Miller is back in the news after the video of his arrest in Hawaii was released online. In that video (via TMZ), the actor of ‘The Flash’ and ‘Fantastic Animals: Dumbledore’s secrets’ affirms that he had been assaulted “on two occasions” in the same bar where the events occurred and that he had a video of it. “I Record Myself Being Assaulted To Create NFT Art And Crypto Art”says the actor. Miller maintains a defensive attitude with the agents at all times, to whom he yells at them to give him “your name and your license plate number”. Later, he accuses one of the policemen who was searching him of touching his penis. “I am transgender, non-binary, I do not want to be registered by a man”he tells the agent.

Miller was arrested for harassment and disorderly conduct at a karaoke bar on Sunday, March 27. The police report said that “Miller started yelling obscenities at them. [a los clientes del bar] and he came to take the microphone from a 23-year-old girl (crime of public disorder) and then pounced on a 32-year-old man who was playing darts (crime of harassment).” In the arrest video, the man Miller allegedly assaulted claims Miller walked up to him and spat in his face.

After the incident, the actor received a restraining order from a couple who were staying in the same place as him. According to those affected, Miller would have entered their bedroom and would have threatened to kill them and robbed them. Just three weeks later, the actor was arrested a second time, this time for second-degree assault, after throwing a chair at a 26-year-old woman.

Ezra Miller has long been involved in controversy. Already in 2020 a video had been published in which he threatened the Ku Klux Klan of North Carolina and, in addition, requested its dissemination. Then, if we go back to 2019, the actor who plays Barry Allen appeared in a video in which he pushed a fan and grabbed her by the neck.

In the face of the ‘We Need to Talk About Kevin’ actor’s infamous streak, DC and Warner have decided to put any future projects involving Miller on hold indefinitely. Apparently, the actor would also have had “frequent crises” during the filming of ‘The Flash’ and a close source defined him as someone whom “his head goes”.