Hayden Panettiere will return as Kirby in ‘Scream 6’ 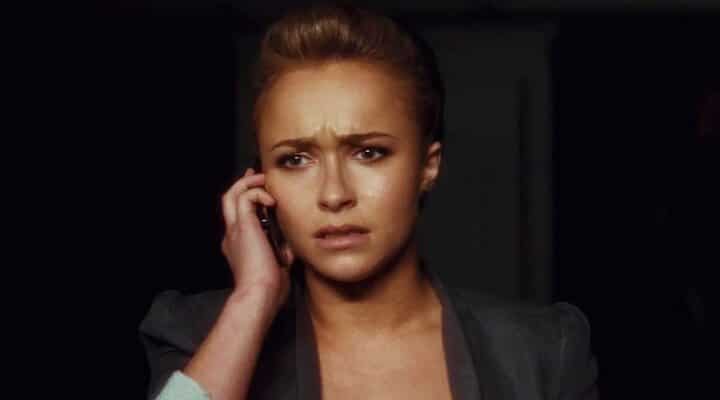 At a time when the revival of mythical sagas of the eighties and nineties is the order of the day, the success of ‘Scream’, released in January 2022, invited Ghostface to be brought back once again. With a release date already set for March 31, 2023, ‘Scream 6’ has been full of rumors (and confirmations) regarding who returns to the saga.

After the fifth installment brought back the original trio of Courteney Cox, Neve Campbell and David Arquette, the ‘Friends’ actress confirmed that she would return to play Gale Weathers for the sixth installment. The latest to join the cast has been Hayden Panettiere, who returns to the terrifying Paramount Pictures saga to once again play Kirby, one of the protagonists of ‘Scream 4’according to The Hollywood Reporter. Recall that Kirby played the role of her best friend, later becoming the hero of the day in the Woodsboro massacre after surviving a near-fatal wound.

The “comeback” ‘Scream’ featured a new generation of actors who have confirmed their return for ‘Scream 6’. This new batch of young people who survived and will have to flee from Ghostface again are Jenna Ortega (who is positioning herself as the new scream girl of current terror thanks to her role in ‘X’), Melissa Barrera, Jasmin Savoy Brown and Mason Gooding.

If something works, don’t change it

We still do not know details of the plot of ‘Scream 6’ beyond that it will revolve around the survivors of the previous installment. However, we do know that The directorial duo Matt Bettinelli-Olpin and Tyler Gillett will return to join forces with screenwriters James Vanderbilt and Guy Busick.. The production, which will once again be in the hands of Paramount, Spygalss and Project X Entertainment, plans to start shooting this summer. ‘Scream 6’ will hit theaters on March 31, 2023.

See also  Married at First Sight: Clara Fergus's Net Worth and How She Earns Money