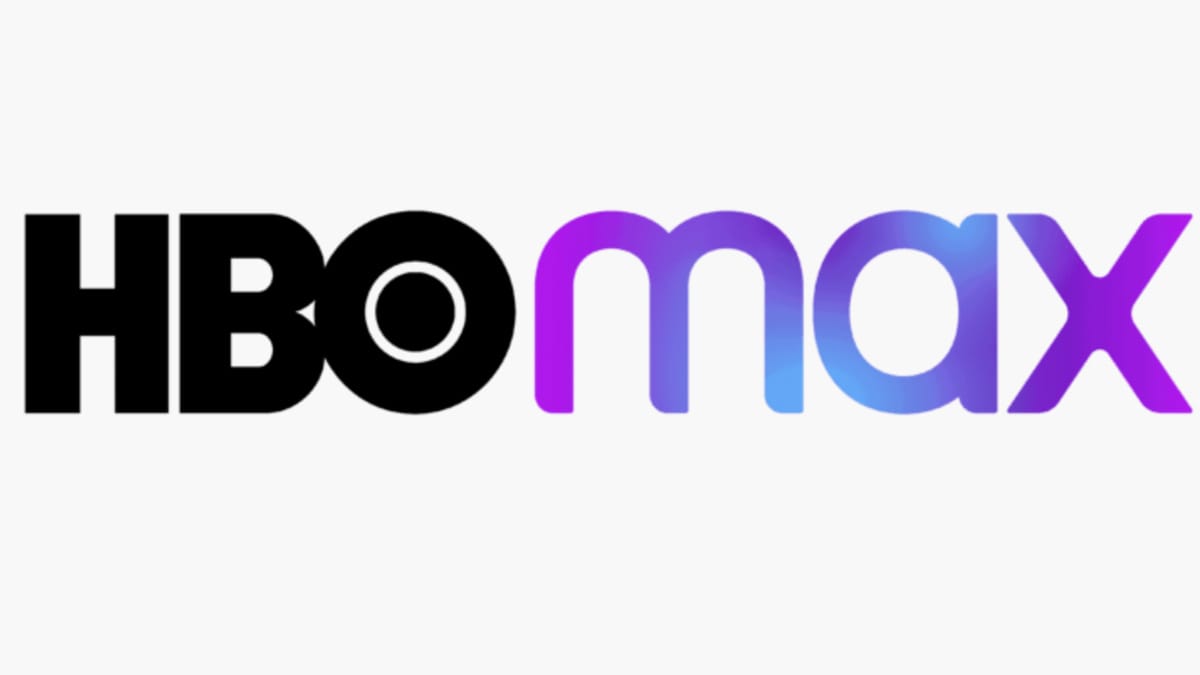 Wilson won’t be exiting the company immediately and will stick around to assist with the transition, according to individuals with knowledge of the matter.

Wilson’s departure is only one of several at the company’s upper echelons in the last several days. Johanna Fuentes, Warner Bros. Communications Chief since 2020, and Tom Ascheim, President of Warner Bros. Global Kids, Young Adults and Classic, both left the company yesterday. As did Brett Weitz, General Manager of TNT, TBS and TruTV.