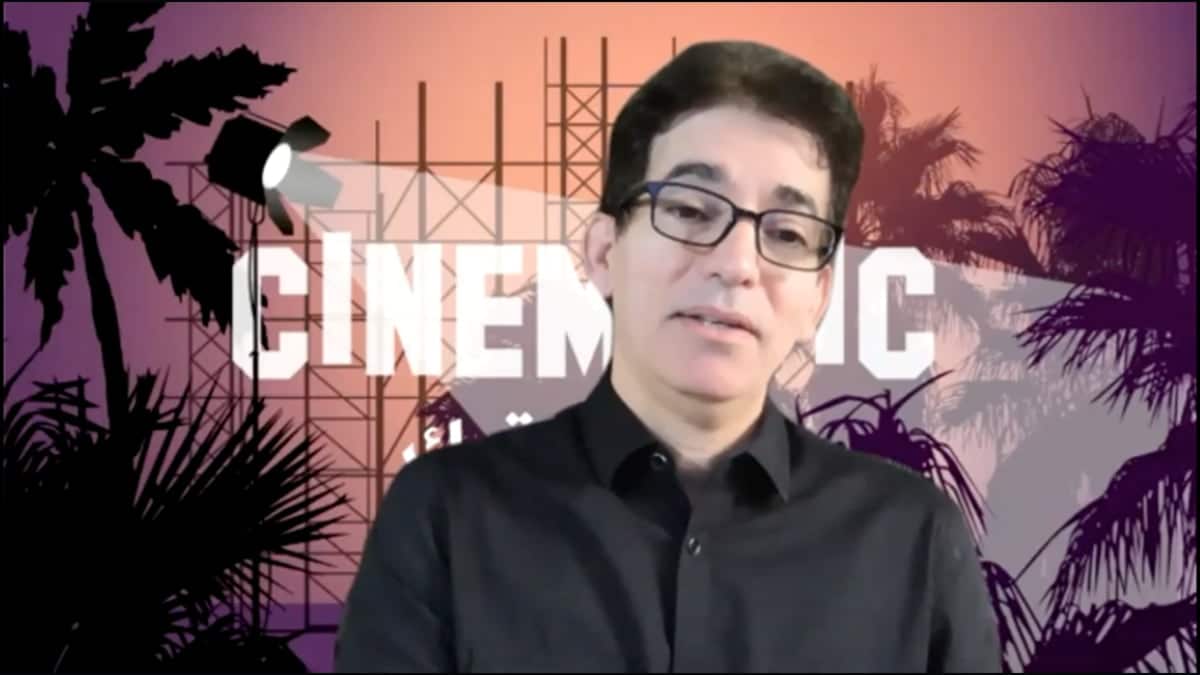 Sam Asi, a BBC Arabic journalist and member of the Hollywood Foreign Press Association who was placed on probation following sexual misconduct accusations against him, has sued the HFPA on claims that he himself was the victim of sexual and racist harassment by its members.

In court documents obtained by TheWrap, Asi claims that HFPA violated its own rules and bylaws by placing him on probation without investigating the claims against him or notifying him beforehand after three women told TheWrap this past February that Asi had committed sexual misconduct against them, including one assistant who said he kissed her without her consent.

“This is not customary practice for HFPA,” the lawsuit states. “The most logical explanation is that the HFPA, under fire in the Los Angeles Times and other media for failing so miserably to keep its house in order, is using the false claims against Dr. Asi as an opportunity to make it appear as if it takes allegations seriously and is changing its culture.”

Thus, a member of the HFPA since 2010, has denied the claims and says in the lawsuit that the HFPA has unreasonably delayed their internal investigation despite their cooperation. In the meantime, he says that the probation has damaged his career as BBC has also placed him on probation, forcing him to pay for his own credentials to the Cannes Film Festival.

Asi also says that the HFPA hasn’t investigated his own claims of sexual harassment and racial abuse by members, claiming that he was groped and kissed by two different HFPA members while being called an “angry Arab” and a “terrorist” by HFPA leaders . Asi has spoken to the press on multiple occasions about the discrimination within HFPA, including in followup articles by the Los Angeles Times to the January 2021 expose that led NBC to suspend its airing of the Golden Globes this past January.

See also  Every time Loki has cheated death in the MCU

TheWrap has reached out to the HFPA for comment.

Pamela Chelin contributed to this report