Marvel confirms the next thing we will see from America Chavez 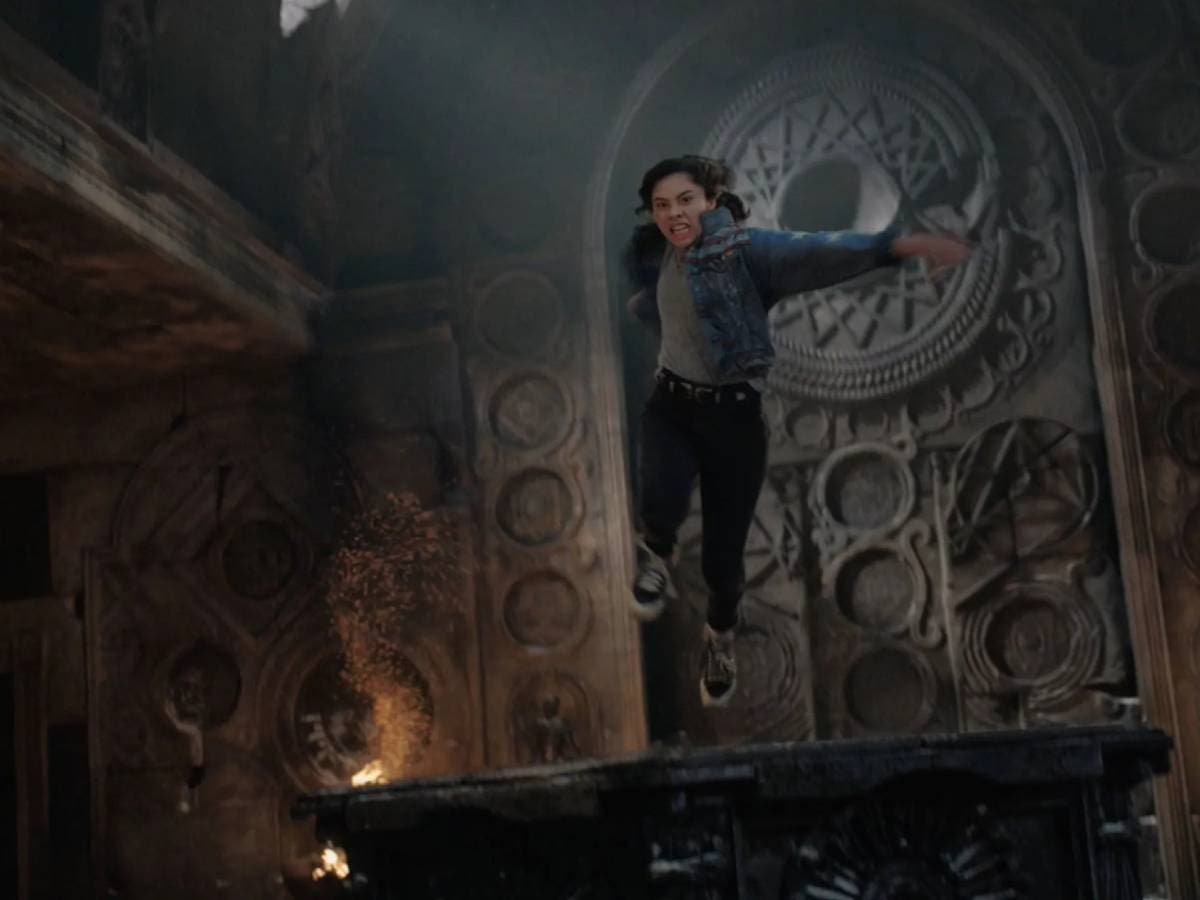 What will Marvel Studios do next with America Chavez? This is what we can expect from the heroine introduced in Doctor Strange in the Multiverse of Madness.

In an interview given to ScreenRantthe screenwriter of Doctor Strange in the Multiverse of Madness, michael waldronanalyzed what could be the future of America Chavez after having debuted in the last film of Marvel Studios. Where can we wait for her? When will we see her again?

Michael Waldron referenced the fact that America Chavez is the only version of herself in the entire Marvel Studios Multiverse. He also mentioned that she is a very important being to the entire universe and her nexus status could be addressed by the studio as he develops the character.

“I think, being unique in the entire Multiverse, that’s the kind of thing I’d like to see explored in the next chapter of America Chavez’s story,” said the Marvel Studios writer. “Clearly, she is a very important being to the universe. Whether as a nexus or not. I think that’s all that’s at stake as we continue to explore her story.”

The difficulty of traveling through the strange Multiverse

In the same interview, Michael Waldron also addressed the challenges of writing a script with the Multiverse in play, especially with the MCU Phase 4 on the horizon The writer said that they had to make traveling the Multiverse difficult, so that America Chavez would shine with his powers. That’s why at the end of Doctor Strange in the Multiverse of Madnesswhen Stephen Strange gets stuck in that corrupt and decaying universe, he has to use the dark hold and pay a high price to defeat Scarlet Witchand wait for the appearance of the character of Xochitl Gomez To come back home.

“Just trying to figure out how we would get Strange into the third act to fight Wanda on Mount Wundagore was hard enough,” the Marvel Studios writer admitted. “Ultimately, the solution was for him to possess his own corpse. When we came up with that, it was a real eureka moment. Traveling the Multiverse had to be difficult. It had to be something impossible to do, so that only America Chavez could do it. That meant that when Stephen got stranded in a universe without her, he really was stuck there for a while.”