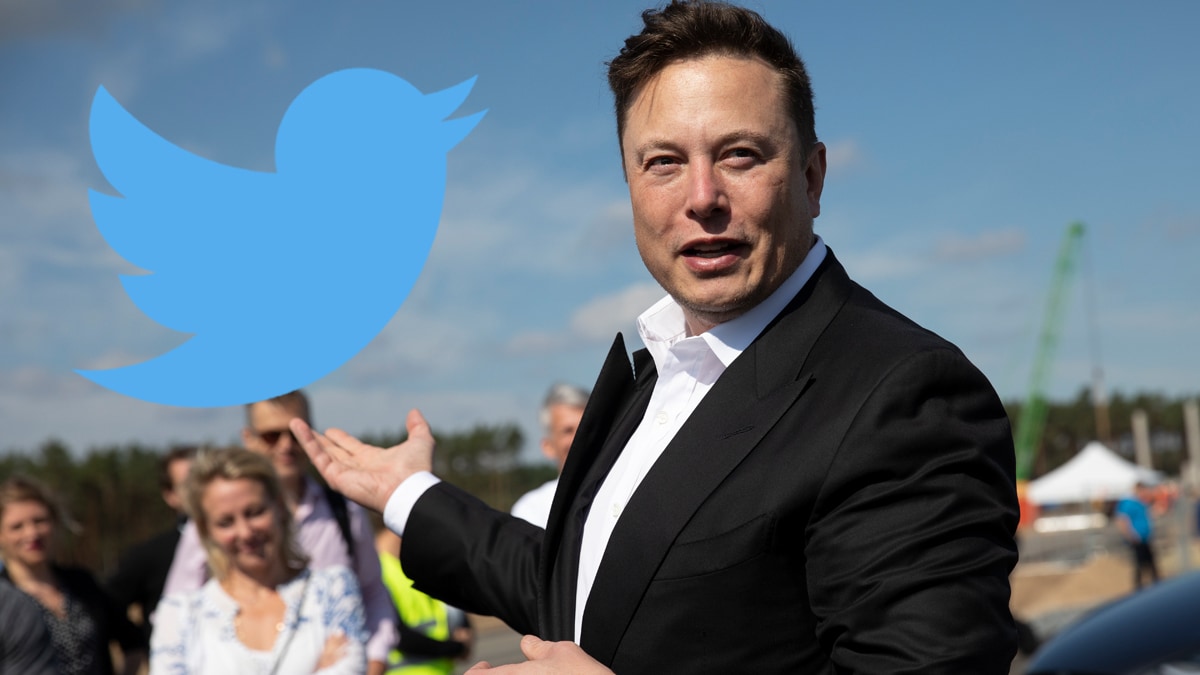 Beykpour will be replaced by Jay Sullivan, according to a memo obtained by New York Times. Sullivan is currently the interim general manager. Both executives tweeted about their departures on Thursday.

“The truth is that this isn’t how and when I imagined leaving Twitter, and this wasn’t my decision. Parag asked me to leave after letting me know that he wants to take the team in a different direction,” Beykpour wrote on Twitter.

Tesla CEO Musk is expected to serve as interim CEO of Twitter once he takes over the company later this year, assuming the deal closes to take Twitter private for $44 billion. The billionaire has suggested he would change the platform’s content moderation policies, as well as implement ways to target crypto scams and make commercial and government users pay a fee for the service.

The deal is expected to close in 2022, subject to the approval of Twitter stockholders and regulators. Musk has secured $25.5 billion of fully committed debt and margin loan financing and is providing an approximately $21.0 billion equity commitment, the company said in a statement. The purchase price represents a 38% premium to Twitter’s closing stock price on April 1.

admin
See also  Attack on Titan: The 15 Most Devastating Kills